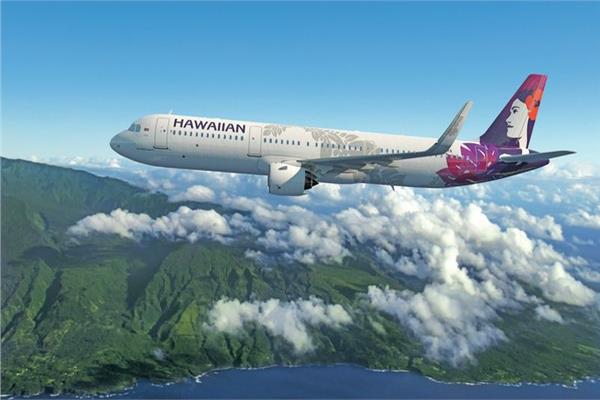 Hawaiian Airlines said it plans to offer free Starlink services on trans-Pacific flights to and from Hawaii next year, becoming the first major airline to announce a deal with SpaceX’s high-speed broadband network.

“When we launch with Starlink, we will have the best connectivity experience available in the air,” Hawaiian Airlines CEO Peter Ingram said in a statement.

The companies did not disclose the proposed service’s broadband speeds, though SpaceX said its rapidly expanding LEO network could provide onboard Wi-Fi indistinguishable from traditional internet access.

The companies plan to begin installing Starlink equipment next year on the Airbus A330 and A321neo, and Hawaii’s upcoming fleet of Boeing 787-9s, as SpaceX works to certify the flight terminal it has developed.

Hawaiian Airlines said Starlink will be offered on flights between the Hawaiian Islands, the United States and Oceania.