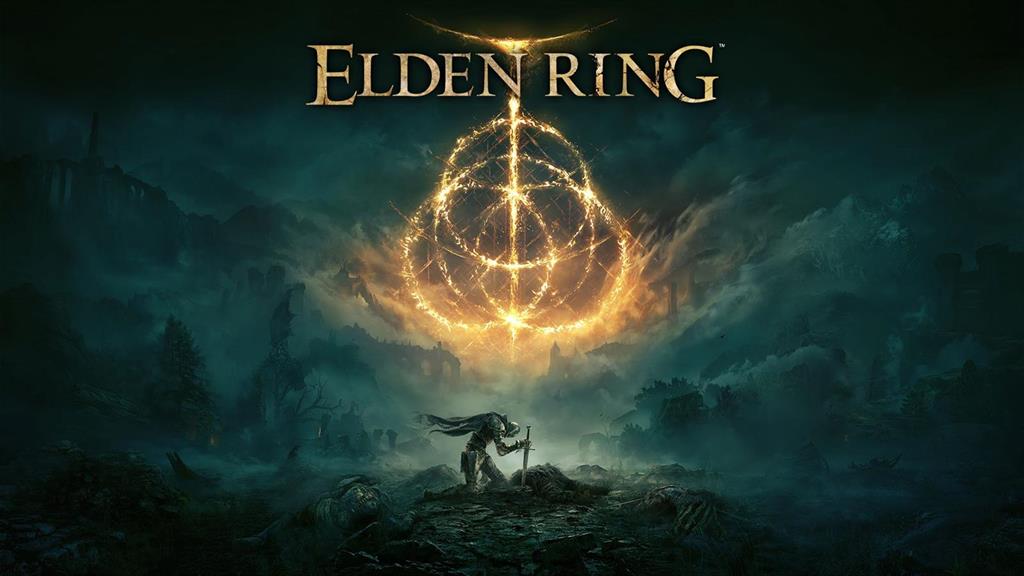 Summer Game Fest, the video game event organized by the Canadian specialized journalist Geoff Keighley, has served as a prelude to E3 2021 and a director’s cut of Death Stranding and a trailer with the arrival date of the new Elden Ring.

The event, which took place this Thursday -E3 2021 starts this Saturday-, has been developed in a broadcast format, and has had among its protagonists: Elden Ring, the new video game from FromSoftware, the Japanese studio that created the Dark Souls saga.

Bandai Namco, distributor of the title, has released a trailer for this fantasy role-playing title, set in a universe created by Hidetaka Miyazaki, studio director, and George R. R. Martin, writer of the series of novels A Song of Ice and Fire.

Elden Ring will be available next January 21, 2022 in digital version for PC on Steam and for consoles PlayStation (4 and 5) and Xbox (One and Series X and S).

Another of the main announcements of Summer Game Fest has been the ‘Director’s Cut’ version of Death Stranding, the latest video game from Hideo Kojima, creator of the Metal Gear Solid saga, which was released in 2019 for PS4.

In the trailer published by PlayStation it has been revealed that the ‘Director’s Cut’ of Death Stranding will be released “soon” remastered and expanded for the PlayStation 5 console, with new features like new stealth mechanics.

For their part, the videogame studio 2K and Gearbox have also announced their nuevo Tiny Tina’s Wonderlands, a Borderlands spin-off starring the character of the same name.

Tiny Tina’s Wonderlands is coming to Xbox Series X and S, Xbox One, PlayStation 5, PlayStation 4 and PC via Steam and the Epic Games Store early 2022, before the end of fiscal year 2021, as Take-Two reports in a statement.

The Frontier studio has also used the event to announce its new Jurassic World Evolution 2, which will arrive at the end of the year for PC and consoles with new marine and flying dinosaurs, up to 75 creatures.