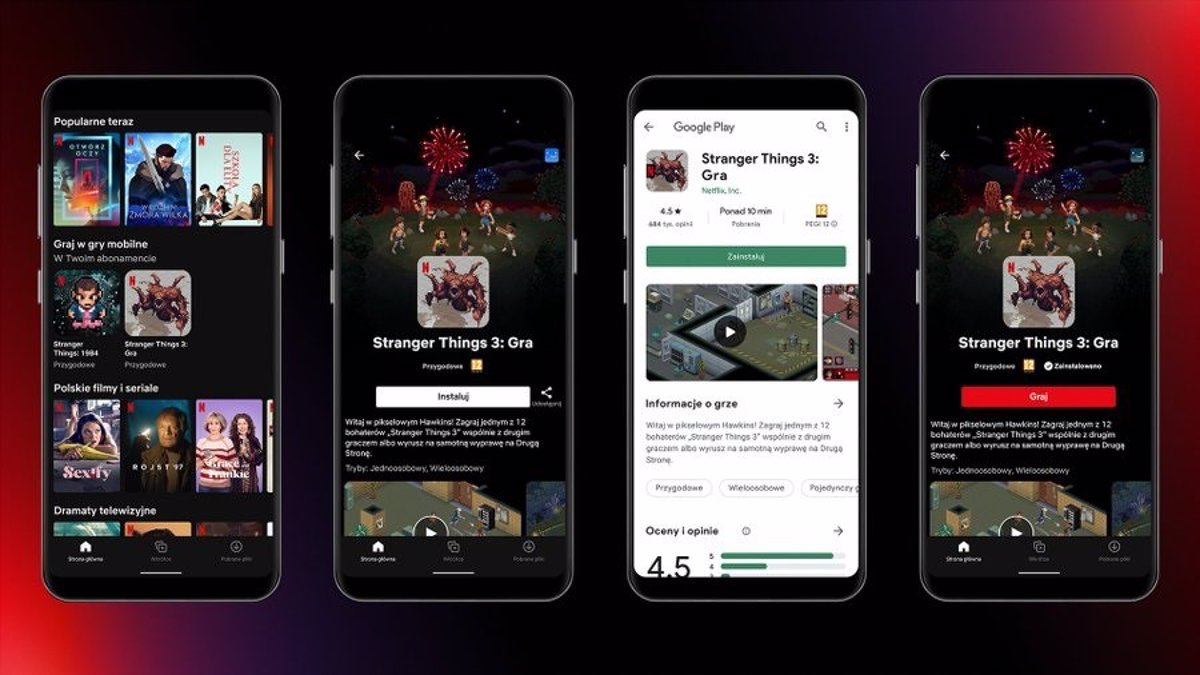 The streaming platform Netflix has begun testing the introduction of video games within your application, with two Android mobile video games set in his television series Stranger Things that can already be tested by its users in Poland.

Last July, Netflix specified its expansion plans to ‘gaming’ and confirmed that its initial offering will be based on mobile games that will complement Without aditional costs the subscription that the user has and that already allows him to access movies and series.

Now, the tests of Netflix internal video games arrive for the first time, although at the moment only to the service subscribers in Poland, as announced by the official Netflix account in the European country.

Let’s talk about Netflix games. From today, users in Poland can try out two Android mobile games: Stranger Things 1984 and Stranger Things 3. We are at an early stage and we still have a lot of work to do in the coming months, but this is our first step. pic.twitter.com/T2QlTH4xoY

“We are in an initial stage and we still have a lot of work to do in the coming months, but this is our first step,” said Netflix, who also recalled that their video games they have no ads or internal purchases–