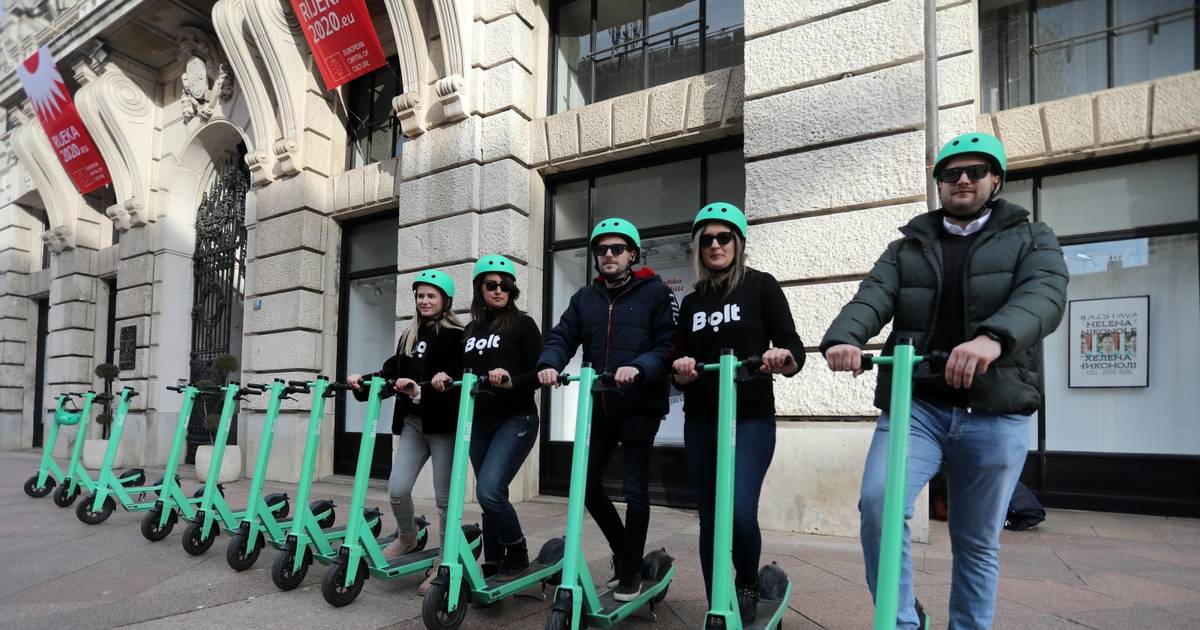 Bolt introduced the e-scooter service in Rijeka a year ago, during which time users covered a distance of 290,000 kilometers, their data showed.

Data on rides show that scooters were most often used on weekdays between 4pm and 6pm, and the average ride was a mile and a half. Nearly 75 percent of the rides were during the week.

While in summer the scooters mostly went to the beaches Sablićevo and Pećine, in the rest of the year the busiest was in the center, and it is interesting how the longest ride lasted 112 minutes, during which the driver covered 26 kilometers. One made as many as 700 rides by scooter.

In Bolt, they also calculated that they saved 25.6 tons of CO2 emissions from those rides in Rijeka in those one year. Namely, transportation is one of the main sources of pollution in cities, and this carrier states that they noticed that 14 to 28 percent of travel by car has been replaced by scooters for short trips. That was one of the reasons to expand this service. While last year they had more than 130,000 in 170 cities, this year they want to expand it to more than 200 cities and more than 200,000 scooters.

In addition to Rijeka, Bolt’s scooters are also available in Osijek, Varaždin and Vinkovci and there are about 800 scooters. The company says there is interest in other cities as well, and they want to expand e-cars to Zagreb and Split, but that will depend on city officials and the new Road Safety Act, which should now regulate them.

To improve driving safety, Bolt also introduced the ‘Drunk driving’ safety feature, which prevents driving under the influence of alcohol, and is included at night when there is a higher coincidence of such cases. It includes education of the user before driving, and then testing of cognitive abilities, which determines whether the user is able to drive or will be offered as an alternative option in case of alcoholism by taxi.