Designer of the NES, SNES and Wii consoles retires after almost 40 years at Nintendo 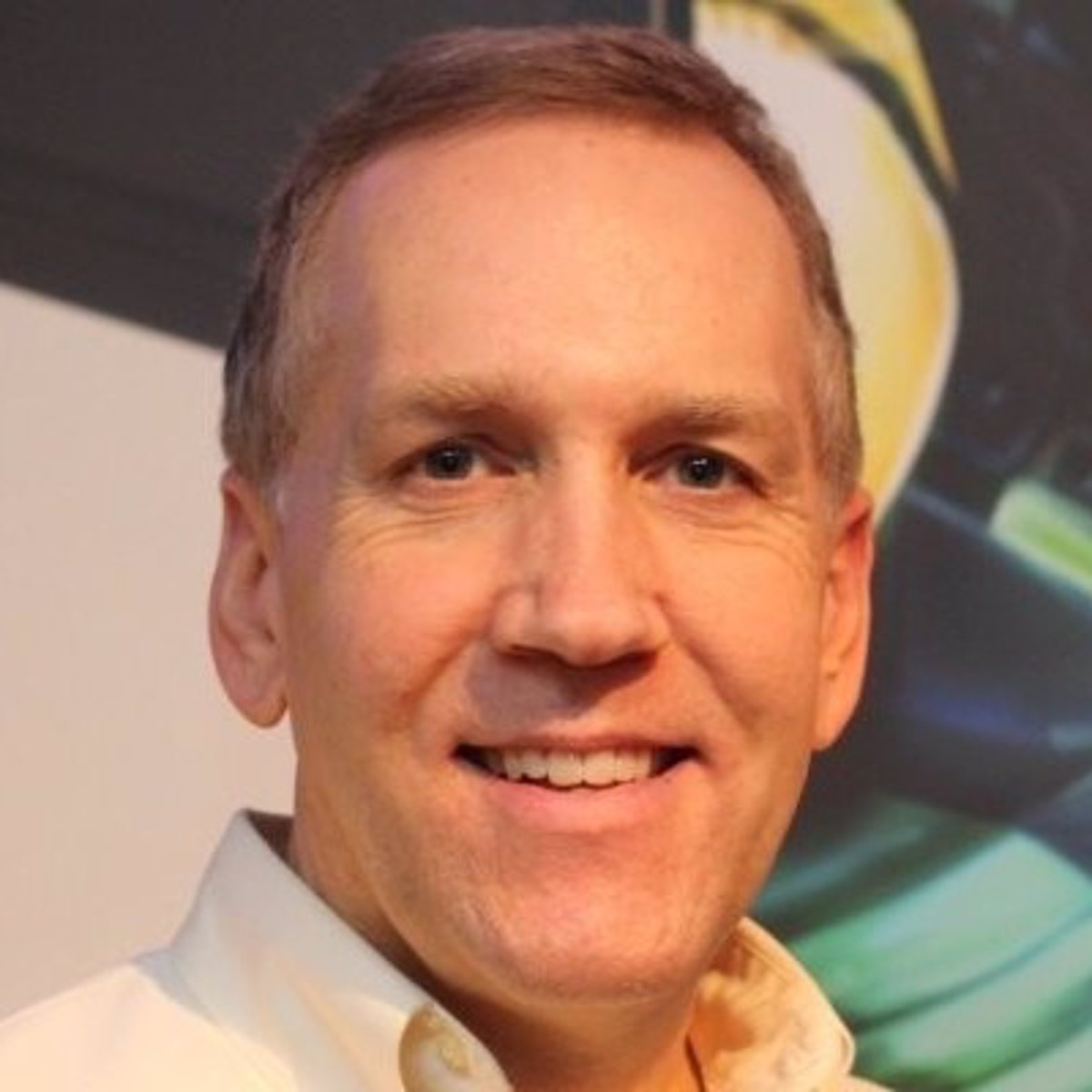 The designer of the classic Nintendo NES and SNES consoles and who also participated in the creation of Wii, Lance Barr, has announced his retirement after almost 40 years involved in the design of video game consoles and peripherals in the Japanese company.

Barr has updated his personal LinkedIn profile, in which he now appears as “withdrawn“since the month of July.”After almost 39 years at Nintendo, I am retiring and moving on to ‘other’ projects“, has affirmed the American developer.

Industrial designer by training, joined Nintendo in 1982, and had remained linked to Nintendo continuously until today.

In 1983, the company commissioned him adapt the exterior of the Japanese Famicom console to the US market, launched that same year in the Asian country but would not reach the West until 1985.

Barr came up with the design of the NES to be more similar to a VHS player than a toy, and he was also responsible for creating the appearance of the games slot and for the successive redesigns of the device.

Later, he was also in charge of creating the exterior design of Nintendo’s new home console, the SNES, which was released in Japan in 1990 and in the United States in 1991.

Likewise, the now-retired US developer had a prominent role in the creation of the Wii console, which debuted in 2006, as well as its Remote control.