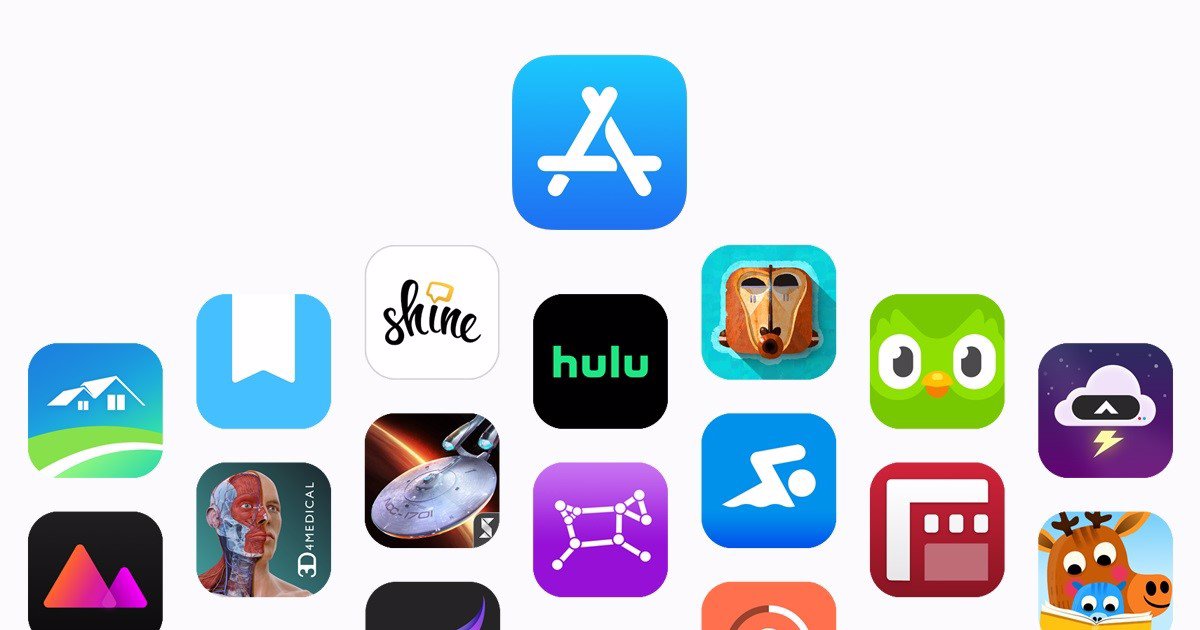 Apple has announced a series of changes in the policies of its App Store platform in relation to small application developers, with measures such as that they can inform their customers of payment methods external to iOS.

The US company hopes that the changes will put an end to a class action lawsuit filed against by US app developers, who denounced that the App Store operated as a monopoly.

The agreement “identifies seven key priorities shared by Apple and small developers, and which have been referred to the judge presiding over the case for approval,” as Apple reported in a statement.

First, it clarifies that developers can inform their users of purchase options outside of their iOS app by email. Apple does not get commission from external payments and until now did not allow this information.

In addition, the App Store expands from less than 100 to more than 500 the price levels that developers can offer for subscriptions, in-app purchases and paid apps.

Among the rest of its changes, Apple has created a new fund to help small developers in the United States, endowed with 100 million dollars, according to the plaintiffs in a statement.

Apple has also committed to maintaining its App Store Small Business program for at least three more years. This system lowers the commission for developers with less than $ 1 million in annual revenue, lowering Apple’s fees from 30 percent to 15 percent.

In addition, Apple has promised to maintain the current search results system based on objective data such as downloads, ratings and relevance, as well as the appeals system for developers with rejected apps. The company will also publish a transparency report on the application of its policies on the App Store.