Microblink expects growth of as much as 50 percent: ‘We want to have 450 employees by the end of the year’ 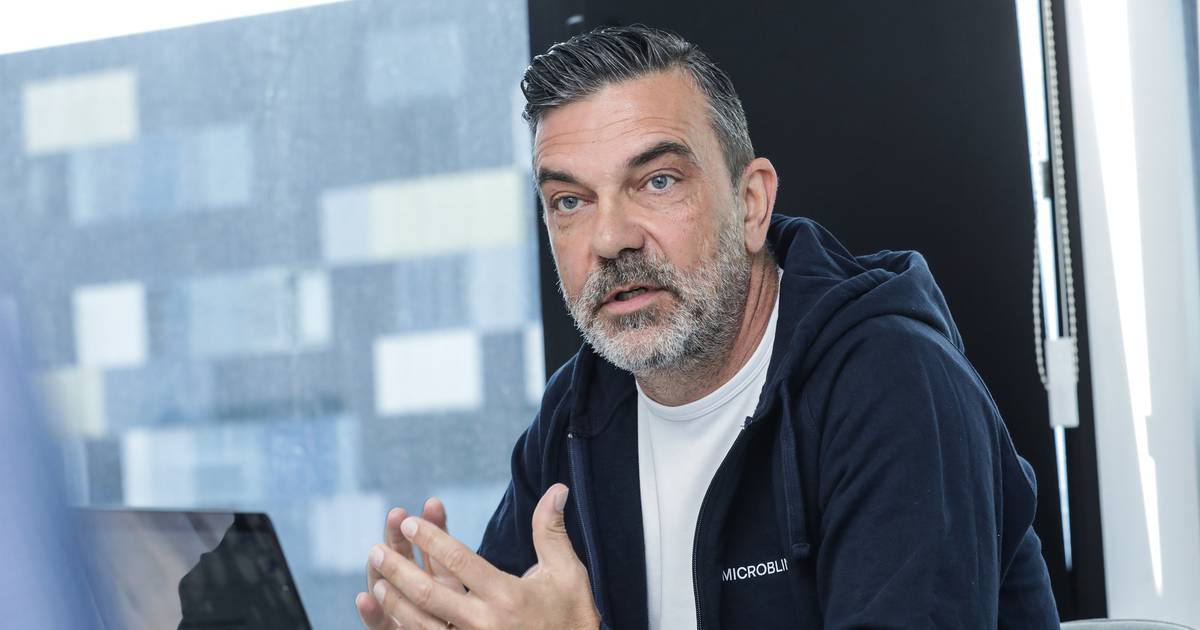 One of the leading domestic high-tech companies Microblink, which operates globally developing solutions on artificial intelligence (AI), this year accelerates business momentum and expects revenue growth of 50 percent and the number of employees to more than 450, said on Thursday at a meeting with journalists at Microblink .

“In the last year, we have transformed the company into a global technology company that now has an office in New York in addition to Zagreb, as well as clients around the world, and we have rebranded and developed many tools to help identify customer needs,” said the global vice president. Microblinka for operational affairs and director for Croatia Igor Strejček.

He stressed that their vision is to enable widespread global use of AI, with the further development of their AI platform for which they want to become ‘AI Power House’ and perhaps one day become a separate part of the company.

It is difficult to say whether it will be by the end of this year or next, but we are on the right track, added AI Global Vice President for Engineering Matija Ilijaš, explaining that today almost every company in the world needs some form of AI and therefore in they have been investing in it for years.

He added that Microblink’s AI platform significantly speeds up and automates the process of developing and delivering AI solutions, paying great attention to security and data protection, and has so far developed more than 50 advanced AI models running on more than 100 million devices. and on average 40 percent faster than competing solutions from Google or Apple.

Currently, Microblink, according to co-founder and global chief technology officer Jurica Cerovac, is developing document scanning products on AI technology to establish users’ digital identities and authenticate, then biometrics or facial recognition (needed by many sectors) and read or scan data from retail accounts (which particularly benefits the trade sector in data analysis).

Microblink software is used for more than three billion individual purchases a year worldwide, with a base of more than 15 million retail items, it was said.

Cerovec pointed out that it is especially important that the company contracts and runs the entire business from Croatia, where it still finds most of the necessary staff, among whom they are constantly looking for engineers with business knowledge who will be team leaders.

Although without giving details, he said that the average salary in Microblink is better than in some other leading IT companies in Croatia, and they offer many other benefits to employees, including the opportunity to work from Zagreb for a few weeks to New York and vice versa. to see different business environments.

Asked about doing business in 2021, Strejcek said that they were very satisfied and that their revenues grew by 40 percent compared to 2020, without giving more specific figures, while in 2022 he announced that they expect further revenue growth of 50 percent.

Cerovec stated that they currently have 300 employees, which is twice as many as a year ago, and that they plan to increase that to more than 450 by the end of this year.

He also pointed out that their globality is shown by the fact that the global customer base includes companies from more than 80 countries in the world and from more than 20 industries, from finance and insurance to retail and others.