“Why do you hate sports?” Sports researchers are pressured when results are not to their liking 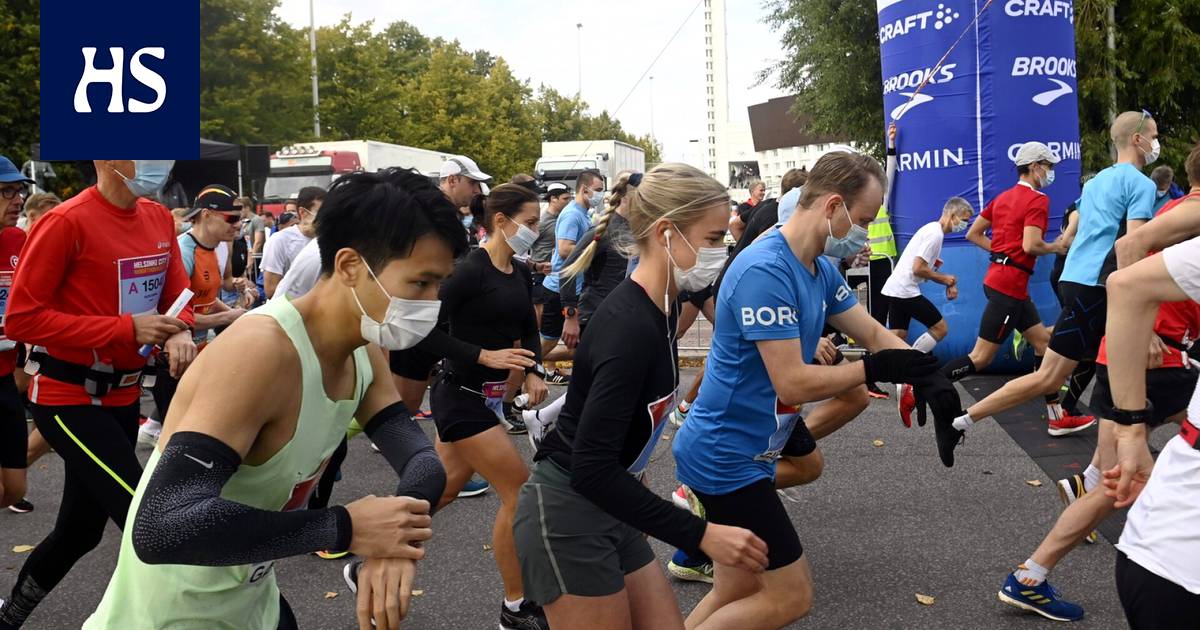 The pressure often comes from within the sports industry. During the corona period, there has been a desire to silence studies in which a pandemic does not appear destructive enough for movement and social work.

Exercise and sports researchers are subjected to attempts at influence, pressure and harassment when their research does not show sport in a positive light or otherwise supports the “good story” of sport and exercise.

This is what the weekend weekend says Survey of the State Sports Council. The online survey was aimed at individuals who have researched topics related to physical activity, exercise, or sports.

For the survey responded to 95 researchers, 14 of whom said they had been influenced or pressured in their research over the past five years. Six had experienced harassment and painting.

According to the report of the Sports Council, issues related to equality, equality, minorities and discrimination, as well as elite sports and the sports system, as well as the economics and financing of sports and sports, have been particularly sensitive.

The following quotations are excerpts from the open-ended responses to the survey.

“Researchers and their supervisors have been called and required to stop communicating on certain topics“ harmful ”to the sport. Researchers ‘publications have been removed from the research institutes’ websites if the results are not favorable for top sports. ”

It is not good for all those who give feedback to point out the disadvantages associated with exercise and sport.

There seems to be a great need to think that exercise and sports produce 100% well-being and there are no annoyances / abuses / negative side effects in the field of exercise. ”

“Allegations of soiling your own nest come easily and things are easily polarized.”

Respondents were mainly experienced researchers. Of these, 60 percent had at least ten years of research experience.

Influencing and pressure was most common in face-to-face encounters, emails, or phone calls.

“There has been a desire to influence the communication of research results in different ways. There have been personal calls to me. Once, an employer has been called to block the researcher’s muzzle. ”

The pressure seems to come from within the sports sector in particular, not so much from elsewhere. Some have also experienced pressure in their own organization.

“The harassment has reduced my enthusiasm for making expert appearances, as I can’t stand the resentment of the supervisor after the performances.”

Poll the authors state in their report that respondents do not represent the full range of sports researchers. In general, it cannot be said from the survey that 15% of all sports researchers face attempts to influence or pressure.

According to the register of the Society for Sports Science, at least 400–500 people in Finland have done research related to exercise and exercise in recent years.

However, the summary compares the results of the survey with other similar surveys and concludes that exercise researchers “may not be as commonly affected and harassed as researchers in other fields”.

In surveys of the Disclosure Advisory Board, about one-fifth of researchers received disturbing feedback occasionally or frequently.

Exercise and a docent who has studied sports and highlighted negative phenomena Mikko Salasuo says that in her experience, reporting any negative phenomenon in sport and exercise clearly leads to more inappropriate and even outrageous feedback than in other areas of research.

Salasuo has written about his experiences in the book Angry science (Counterweight 2020). He has also researched other topics that provoke strong emotional reactions, such as drug and doping use and conscription.

He has experienced barking and pressure within the sport from individuals, sports organizations, and even government officials.

According to Salasuo, he has been threatened at worst by the fact that public commenting on certain topics can make it difficult to obtain research funding or cause problems for his acquaintances who work in the field of exercise and sports.

Several other researchers in the field do not want to call their name pressure. The employment opportunities of many are more or less dependent on the influencers and organizations of the sports world.

“It’s hard to trust stakeholders and key institutions in sport. It has not affected the research topics, but at the moment it seems that no negative observations can be made about exercise and the expertise of key institutions cannot be questioned. ”

During the Corona period, according to HS data, researchers have been hardened to remain silent about studies in which the pandemic has not been shown to be sufficiently detrimental to movement and social work.

Such was, among other things Report of the State Sports Councilaccording to which 80 per cent of association – based sports clubs survived the spring 2020 restrictions with relatively few problems.

In the second in a study published by the Sports Council it turned out that the interruption of guided exercise activities in the first corona spring did little to reduce children’s mobility.

The distance school ruined the amount of movement during the school day when school trips and break-in exercise were absent.

Fifth-graders and high school boys began to exercise so much on their own that the amount of exercise they had after school was increased.

The study was based on measurements. Accelerometers were attached to the subjects, which measured movement from morning to night. The result was compared with similar measurements from 2018.

This positive news does not support the idea of ​​the crucial role of sports clubs in mobilizing children, nor the desire for additional funding to repair the corona traces.

For the survey according to the researchers who responded, the pressure and harassment caused the malaise: anxiety, depression, and fear. They reduced participation in the public debate and influenced the conduct or results of the study.

Salasuo says Angry science has completely abandoned the research theme of top-level sport and the public debate on the subject.

In an interview, he says he will still stay as far away from top-level sports research as possible.

According to Salasuo, inappropriate feedback on sports issues is similar to harassment reported by researchers in other Western countries. Researchers who report negative results in terms of the image of sport are being harassed.

A couple of years ago, Salasuo published a publication that addressed a finding in research that bullying, inappropriate treatment, and discrimination are more common in children’s and youth’s hobbies than in other hobbies. That’s when a government official asked him why he hates sports.

“An absurd comment to a person who has been involved in the sport in many ways throughout his life,” says Salasuo.

In other areas of his research, the attitude has been different.

“If, for example, there are grievances in youth or substance abuse research, the ministry or organizations will quickly get in touch that they will tell you more, this is a serious matter and something needs to be done about it. Problems need to be covered up in sports. ”

According to Salasuo, he and other researchers receive calls and messages from the sports community advising them on what not to say in public and what and how things should be brought up instead.

Salasuo points out that, when it comes to research, two things need to be distinguished:

The results of the study and their interpretation can and should be discussed. That is the lifeblood of research.

However, there is no discussion of inappropriate feedback, pressure, intimidation, or barking.