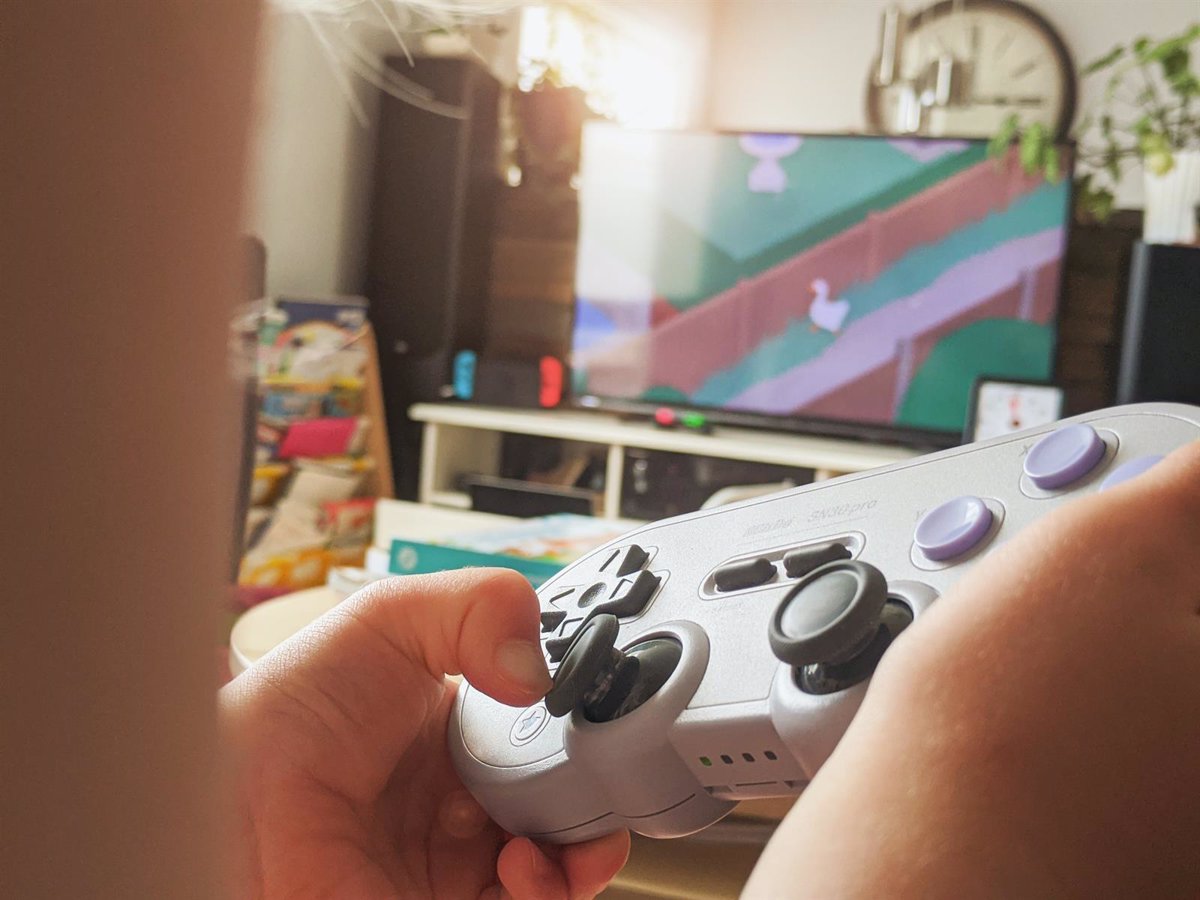 It is August 29 is World Video Game Day, an event, proclaimed by several specialized magazines of the sector in 2008, which vindicates video games as entertainment, industry and as a lifestyle–

At an economic level, the video game had a turnover of 1,747 million euros last year in Spain, according to data from the latest Yearbook of the Spanish Association of Videogames (AEVI).

In 2020 alone, 8.4 million physical video games were sold in Spain, 1 million game consoles and 4.4 million accessories, as AEVI has compiled in a statement.

According to data from Gametrack (Ipsos) for AEVI, there are about 16 million Spanish video game users, with similar percentages between men and women, the former constituting 54.1 percent of the total number of players while the remaining 45.9 percent were women.

It is an activity fully established in our society, to which Spaniards dedicate an average of 7.5 hours a week, an increase due in large part to the Covid.19 pandemic.

Furthermore, it is estimated that the industry generates direct quality employment for more than 9,000 people, with an indirect impact on the economy of more than 3,577 million euros.

In Spain, tissue from more than 450 studies (Devuego) is largely based on SMEs and micro.SMEs with hardly any financial muscle. Despite initial negative forecasts, the video game sector grew 32 percent during the pandemic Regarding the turnover of the previous year, although this growth was uneven and elements such as the retail sector did not benefit in the same way from said growth.

However, the sector has not emerged unscathed, there has been a significant loss of productivity and the paralysis of commercial relations as a result of the cancellation of major events in the industry.

A conversation with an Israeli entrepreneur who decided to change the world, and in fact space as well

The bike goes in blockchain: Colnago protects the two wheels with a digital passport