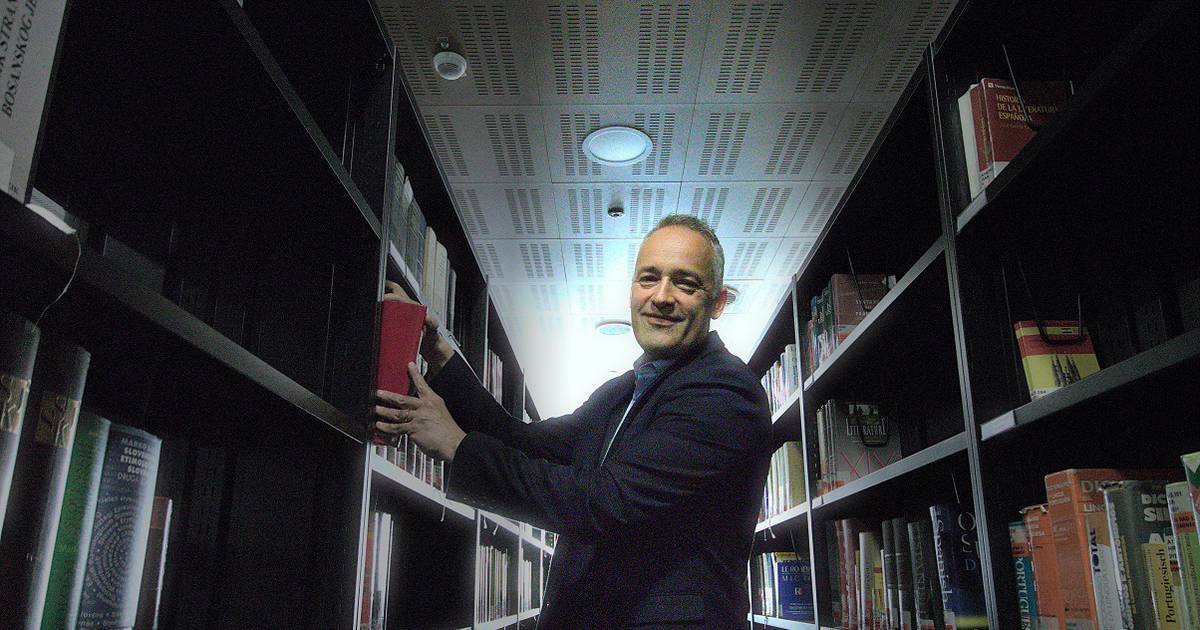 It’s no secret that sometimes we have language doubts, and for a month on Language machine we can find out the answers to our questions about the Croatian language.

One month ago, our famous Croatian linguist, Assoc. dr. sc. Marko Alerić launched Jezikomat, a digital platform that encourages people to improve their skills in using the Croatian language. He became aware of the interest of citizens in the proper use of the Croatian language, among other things, thanks to guest appearances in the media. Since 2006, he has been participating in the interactive show Hrvatski naš svagadasnji on Radio Sljeme on Mondays, and in the last few years he has been talking about language topics on the Croatian Television’s Dobro jutro, Hrvatska show.

On Instagram and on the Jezikomat Youtube channel, we can find various explanations for our language dilemmas, such as’How accents are pronounced‘or’Are length and length synonymous‘ ?

– I already have enough followers to see follower statistics. I am followed by almost all age groups and an equal number, relatively the least are those aged 13 to 17 and +65. Which means that Jezikomat is a project that is equally interesting for young and old – said Professor Alerić, who is interested in these statistics because the project can connect all age groups, given that language serves as a means of communication. He is also interested in how only 15 percent of men follow Jezikomat, but he doesn’t worry because he will find a way to interest men as well.

– Young people in the formal education system are little checked, ie their spoken and written expression. I think that young people are most bothered by this and I am convinced that this change in the curriculum, ie its curriculum that gives more attention to practice, practice speaking and writing will bring good results – said Alerić and noted that in some other countries express in writing. He also believes that we master the language not only by listening to it, but also by learning it, but it certainly means that someone corrects us, because with the knowledge of mistakes we can best progress in the proper use of a foreign language.

The last educational video professor released on Monday, and the topic is the name of the city Zagreb. If you do not know or are not sure how Zagreb got its name, you can watch the video in which Alerić explained everything in detail.

– I wanted to enable everyone who wants to, to easily and continuously improve their speaking and writing skills in a simple way. I am fully aware that after completing primary and secondary education, we are usually left to our own devices in language progress. We rarely have the opportunity to find out what we are doing wrong, and in normative manuals it is not always easy to find, ie find answers to questions that bother us – said Alerić and added that his project Jezikomat is a way to make grammar and spelling interesting and easily accessible.