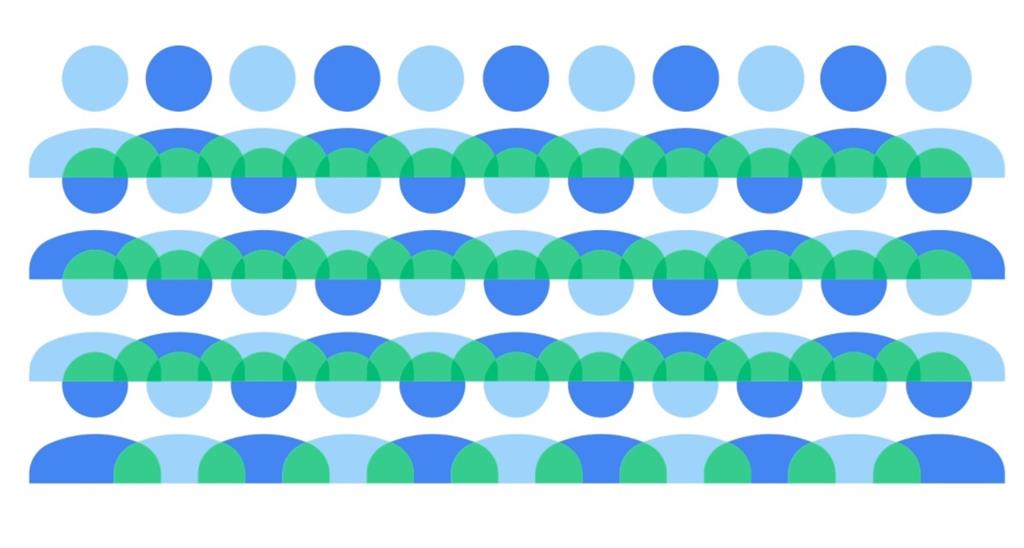 Mozilla, developer consortium of the Firefox browser, has denounced the presence of various privacy issues in FLoC, Google’s new Internet advertising tracking system that will replace ‘cookies’ in your Chrome browser.

FLoC stands for Federated Cohort Learning, a system that Google has been testing since March among a limited number of users of its Chrome browser. His figure replaces to the current ‘cookies’ of third parties -which Chrome plans to block in 2022- and according to the company it seeks keep targeted ads without affecting privacy.

Unlike ‘cookies’, FLoC indicators assign the user to a broad group of users with similar interests, so that advertisers do not access the complete history of each person.

Now, the Mozilla consortium has published this Thursday a detailed analysis of the privacy aspects of FLoC, in which they denounce various privacy issues of this system, and they emphasize that FLoC cohorts can also be used to track the user.

Although user cohorts or groups can be made up of thousands of people, if advertisers have a number of additional information it may be possible to track individual people using FLoC or at least filtering these groups, according to the Firefox authors.

Among the FLoC-compliant techniques that can be used for Internet ad tracking is the browser fingerprinting, which separates users based on what browser and operating system use, or in what country are.

Likewise, since the FLoC indicators are periodically renewed every approximately one week, it is possible that if a user visits the same site multiple times, it uses several FLoC indicators with slightly different interests to distinguish individual users.

Mozilla has also highlighted that FLoC identifiers “become a shared key to which advertisers can associate data from external sources”, and that in this way “any site can learn more about the user with less effort than they need today“.

Google has proposed several mechanisms to solve these problems, but the consortium has described them as “insufficient“. The company sees likely that FLoC is enabled by default, and although Google gives the option to disable this system for each site, Mozilla likely that many sites do not.

Google has also ensured that will disable “sensitive” themes that assign users a FLoC indicator -for example, race, religion and sexual orientation-, which in these cases will provide a blank cohort, and which will not count sensitive websites in this technique either.

Mozilla considers that “although these measures seem useful, they appear to be mainly improvements in margins and do not address the basic problems”, and also sees “very difficult that these defenses are carried out in practice”.

These difficulties can occur either because the list of sensitive topics is incomplete, because even if a site is not sensitive it is related to others that are, or because crawlers can access sensitive information despite the measures.

Mozilla is not the only rival to Google that has criticized the new FLoC system, and the DuckDuckGo search engine extension already blocks it for Chrome users who have been enabled, while WordPress has registered a proposal to allow blocking it for users. web administrators.