Elon Musk’s road to turning Twitter into a money machine where anyone can say anything could be very steep, at least according to experts. 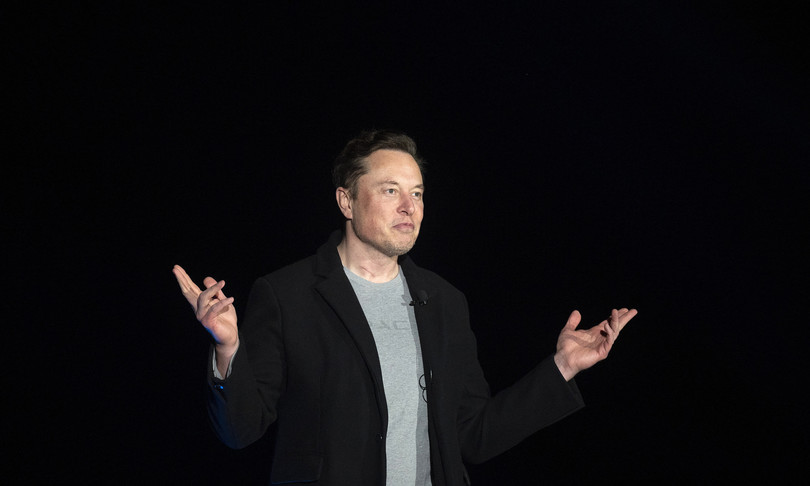 The $ 44 billion deal to purchase the messaging platform has yet to win shareholder backing and regulatory clearance. while Musk did not reveal essential details on how to handle the business side of Twitter, he expressed enthusiasm for the prospect of reducing content moderation to a legal minimum and for the prospect of making money on subscriptions.

“In addition to supporting free speech, Musk did not articulate a vision of what the platform can be, “Carolina Milanesi, an analyst at Creative Strategies, told AFP,” He did not say if Twitter has an age problem, a geographic inclination, who is the biggest competitor, what else is thinking”.

“We have a hard time believing this will happen at all,” said Sebastian, “unless he plans to finance the interest payments on the debt out of his own pocket.” Analysts doubt Twitter users will queue to pay for premium content or features like retweeting posts when social media platforms like Facebook are free. Musk might try to sell posts or ask other websites to pay for everything they use from tweets.

Another problem is the prospect that some brands are associated with controversial content, such as disinformation or fake news. Pushing heavily on subscriptions is likely to end up dwindling audiences on Twitter and at the same time allowing more controversial posts could create a “toxic environment” that would discourage advertisers, said Lauren Walden of digital marketing firm Tinuiti.

And as Twitter struggles with profitability and Musk must find a way to pay back the hefty interest in the financing he got to buy the company, US lawmakers are already threatening to change a law that relieves Internet platforms of responsibility for what users post.

According to academics, Musk’s idea of ​​getting rid of “bots,” software-based accounts that trigger posts, and verify user identities it clashes with privacy issues and with the right to free speech that it says it wants to support. “Spam is a form of free speech”said Duke University sociology professor Chris Bail,” some of Musk’s proposals may actually contradict each other.

Among Musk’s plans for Twitter are to open-source the software and allow people to see how posts are handled and even recommend changes. Making Twitter software open source could give users information and control over the platform, but would provide “uncivilized actors” with instructions on how to better disseminate their posts, Bail told AFP. “Paradoxically, the open source platform could actually make it easier for trolls to dominate the platform,” Bail said.

Twitter co-founder Jack Dorsey was heavily criticized for splitting his time running the Block digital payment company, then called Square, while he headed Twitter. However, Musk is a proven success as a businessman and the richest person in the world. “The only thing that makes me think is that he has experience in engineering studies, but Twitter isn’t exactly an engineering firm”Bail said.” It’s not about teaching a car to drive itself, it’s about serving people’s interests. “