The new function against viruses 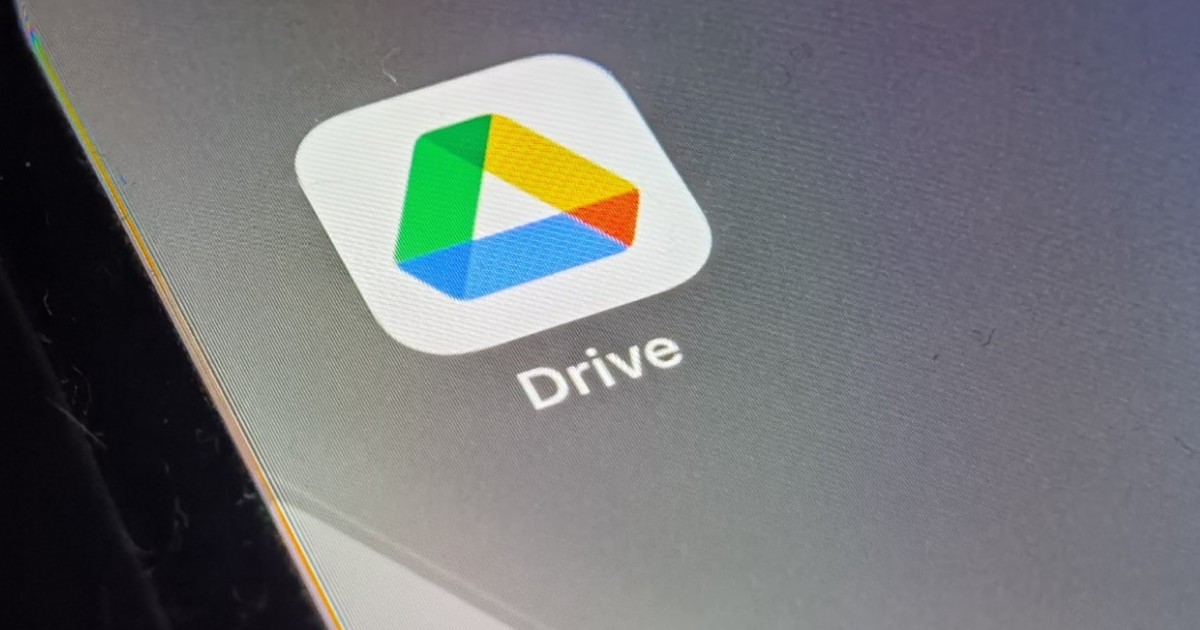 Google Drive now displays warning notices that alert users about suspicious files.The feature is now rolling out to Docs, Calc, and Slides. These warnings should help users stay away from files potentially loaded with malware and other security threats.

A new Google Workspace blog post confirmed that Google is extending Drive warning banners to the file level. Basically, this means that any and all Google Docs, Sheets, and Slides files are now eligible to receive and display a warning banner if Google’s internal virus and malware scanners suspect they might harm a user’s computer.

In the future, almost all Google Workspace users will see warning notifications when they open a suspicious file from Google Docs, Sheets, or Slides on the web. One of the most common warning labels users may come across reads: “This file looks suspicious. It could be used to steal your personal information.”

The use of online collaboration tools has skyrocketed in recent years. Needless to mention, Google Workspace and other collaboration tools have proven to be very useful, but threat actors, as well as hackers, they were also attracted to files stored in the cloud. Cybercriminals have been aggressively targeting users through Google’s office software.

The mechanics of the attackers

Even macOS users are not immune to these attacks: some malware could even take control of a user’s Google Drive account.

Microsoft already has a similar protection and warning system for its Microsoft 365 platform. In fact, Microsoft Office offline edition disables basic editing and macros for all MS Office files that were downloaded from the internet.

Therefore, it is quite possible that the company can extend the function to the personal accounts of Google Workspace in the near future.

Cybercrime is on the rise, especially after the Russian invasion of Ukraine. In Europe, the average number of threats per week per organization was 1,068, 14% more than before the confrontation began and 15% more than in the first two weeks of it.

In North America, the average was 991 threats per company, 17% more than before the start of the war and 15% more than in the first 15 days of it.

In Latin America, the average weekly offenses per organization in the last week was 1,837, 17% more than before the start of the Russia-Ukraine confrontation and 20% more than in the first two weeks of it.