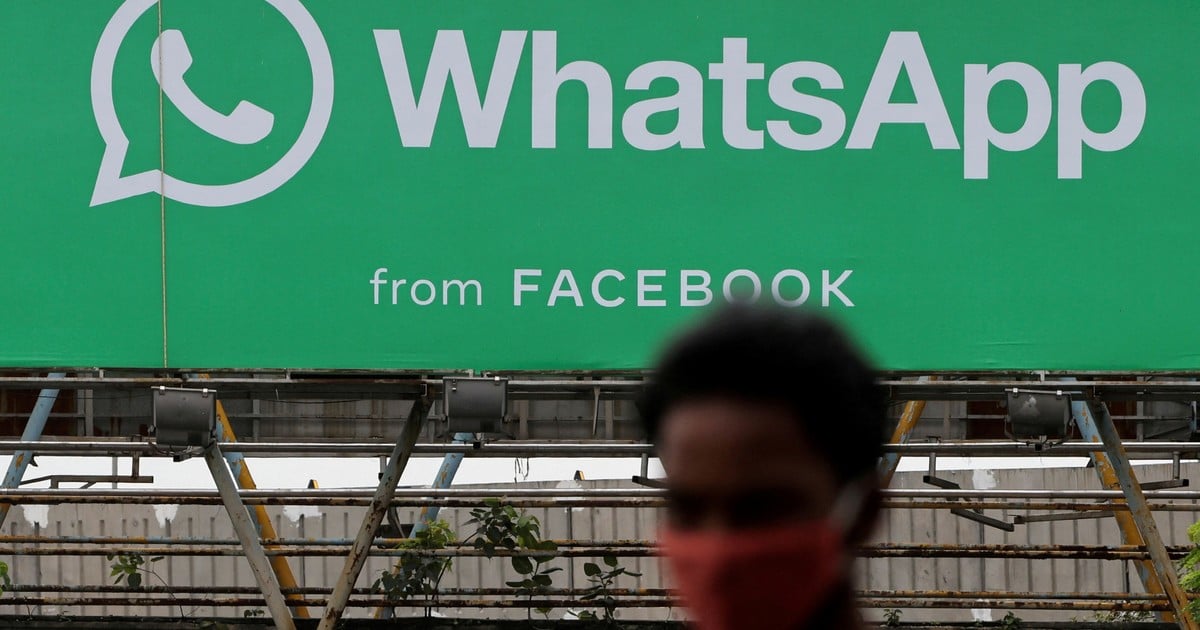 The WhatsApp application will no longer work on a number of mobile devices from this Saturday, April 30 around the world, due to new updates introduced by the social network that are not compatible with some “outdated” operating systems.

Currently, WhatsApp is compatible with devices based on the operating systems Android OS 4.1 and later versions, with iOS 10 and above and with KaiOS 2.5.0 and above, including JioPhone and JioPhone 2 devices.

“Like other technology companies, each year we identify which are the most outdated devices and software and those with fewer users, to decide what we stop supporting. It is also possible that those devices do not have the latest security updates, or the functionality required to run WhatsApp.

The WhatsApp messaging service is the most widely used in the world.

What are the new WhatsApp inclusive emojis?

Currently, WhatsApp has about 3,000 emojis (emoticons) on your platform. As if these were not enough, he has just announced that there will be 107 new symbols.

The originality of the instant messaging application when it comes to designing emoticons is well known, but this time its proposal is not going to leave anyone indifferent.

For those who complained about the lack of representation among WhatsApp emojis, a new package arrives that, among others, includes a disco ball, a mouth biting its lips, an x-ray, an identity document, a pregnant mana lifebuoy, a lotus flower and even a melting face.

WhatsApp, a platform owned by Meta, began taking diversity in its emoticon library very seriously years ago. The color and gender variations in much of its human emoji came about three years ago.

When it is indicated that no less than 107 new emoticons have been included, it must be specified that it is the total number, in which they are included variations of the same icon with different skin tones.

The most controversial new emojis that have attracted the most attention from Internet users have been the pregnant manhands forming a heart, a spilled glass of water and a melting face.

To enjoy the new package, you simply have to update WhatsApp to version 2.22.8.79 from the Android app store, the Google Play Store, or the iPhone app store, the iOS AppStore.

The process of expanding the number of emojis goes through several phases. First, Unicode, the character encoding standard, proposes a provisional list of emoticons.

Once they are approved to add to the catalog, the developers are adapting Unicode standards approved to include emojis in their apps. This adaptation can completely vary the design proposed by Unicode.

After the approval and adaptation processes, and after WhatsApp added Unicode 14 Emojis to the Android beta, the emoticons have reached the stable application.

As reported by the specialized site WABetaInfo, WhatsApp seems to be developing a new plan for business accounts with the aim of offering some additional features to subscribers.

One of them will support up to 10 linked devices in one accountmore than double the current limit, which would allow more people within a company to use the same official point of contact to communicate with customers.

It’s entirely possible that this upcoming subscription could include other extras beyond this 10-device upper limit, but not much else is known so far.

Both the Android and iOS versions of WhatsApp Business They don’t currently show any public-facing signs, so you’ll probably have to wait for that to come out with a future update.