Jubilee to e-mail: This is how we reached 5 billion mailboxes 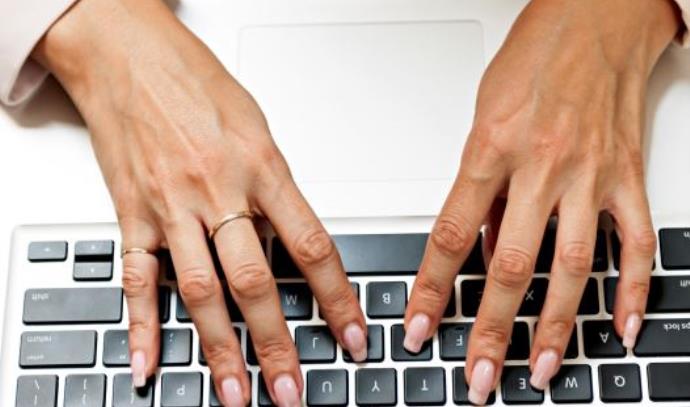 Fifty years have passed since the first e-mail was sent, and the rapid and unprecedented expansion of worldwide communications has begun. In fact, the very idea of ​​sending messages was in development, even before the first email was sent from computer to computer or network, since no technology miraculously appeared in the world.

In the case of the email, it was two people – Noel Morris and Tom Van Volk – who were working on software that enabled communication between two users on a mainframe computer. CTSS has used this system to notify users about the completion of file retrieval requests.

At the same time, other government and corporate systems were developed, including the SDS 940 operating system of the SDCs Q32, the AUTODN system of the US military and the CP / CMS of IBM. 1970s.

A woman typing on a computer, illustration (Photo: Ing Image)

In 1971, Ray Tomlinson, a contractor who worked for the U.S. Department of Defense, designed communications software using ARPANET, a government network that enabled computers to access key computing resources. He managed to send a message from one computer to another, which apparently wrote something like QWERTYUIO (the top row of letters on the keyboard). He also introduced the e[email protected] For email use.

This is an important event in the history of e-mail.

And now – let’s skip a few decades ahead, and move on to 2004, when Google launched the first email service – now known as Gmail. Also, in 2011 Microsoft launched Office 365. Such cloud-based solutions are commonplace today and have managed to revolutionize not only the way organizations run their businesses, but also the form of electronic communications in general.

Today, there are over five billion email boxes in use worldwide, with most users having more than one active box – each of which is sometimes used for different purposes.

The rise of cyber threats

Email is a very important communication tool, with about 4.1 billion email users worldwide, sending about 320 billion emails a day. Unfortunately, this is a tool that is being used by hackers. In fact, according to Verizon’s 2021 data breach investigation report, the threat posed by malicious emails took on a whole new meaning with the successful use of phishing attacks.

The use of ransomware attacks has doubled, reaching 10% of loopholes compared to last year, incorporating ransomware methods, with attackers extracting sensitive data before encrypting the victim’s files and using them to apply additional pressure to pay the ransom. In addition, there is also an increase in multi-factor attacks, in which attackers use more than one threatening factor as part of their efforts to carry out an attack on a particular person or organization.

We are also witnessing the first signs of attackers, who are implementing more sophisticated technologies like artificial intelligence and machine learning, to assist them in attacks. The attacks carried out using different techniques mean that the future of email security should also integrate other areas of security infrastructure. This means that email should be tailored to the infrastructure and the corporate environment, to share data about loopholes along the infrastructure, while automating processes Security that include response to incidents in order to reduce the burden on security operations teams.

Here’s how to secure your email:

The author is a marketing manager for email security in Fortint