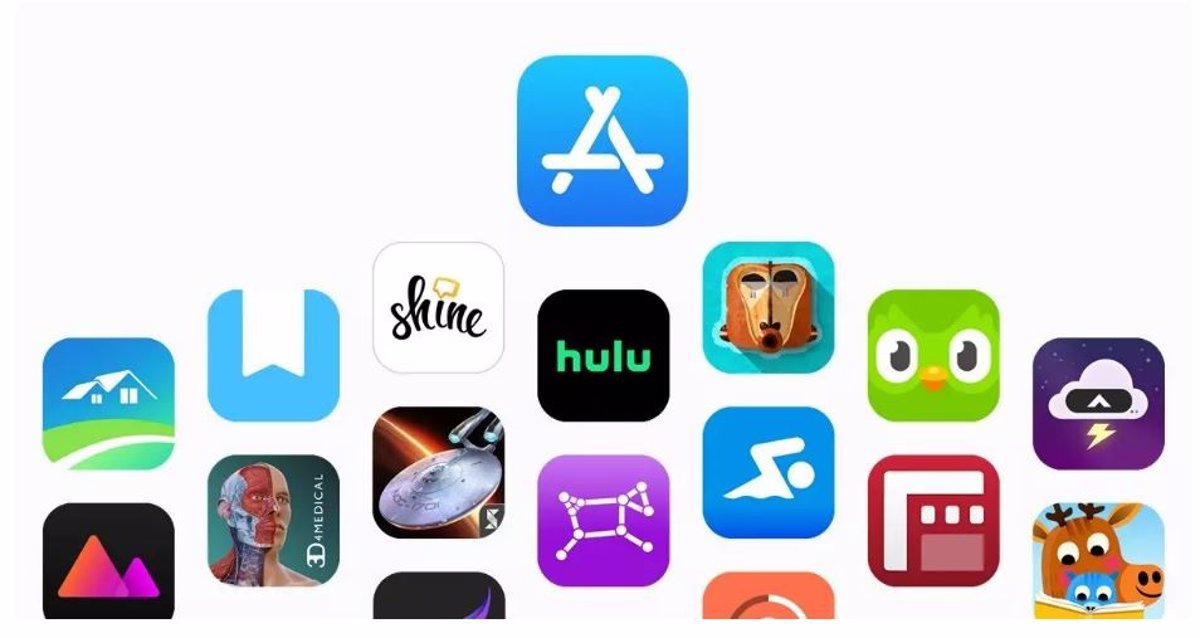 Apple explained what your program consists of removal of apps that it considers the App Store obsolete and has indicated the extension of the deadline for sending new versions of the apps, which amounts to 90 days.

The American manufacturer indicated last week that it would remove from its official ‘software’ platform for branded devices those who do not meet certain requirements to function properly.

So he said that I would start evaluating all App Store categories to ensure that only those apps that work as expected are available.

In the event that they find any problem in these applications, the company would contact the developers so that they make the pertinent changes to maintain their services in the application store.

Now, Apple has clarified some questions about the removal of applications from the App Store and has reminded that it is not a new procedure, but rather started in 2016.

“To ensure a great user experience at the suggestion of the developers, we launched the store improvement process of apps to remove apps that no longer work as intended, don’t follow current review guidelines, or are out of date,” a statement read.

Since then and as part of this process, the company has eliminated almost 2.8 million of applications, an effort that “both users and developers have benefited from,” according to Apple.

In this sense, he pointed out that, thanks to this elimination process, users can find the applications that fit their needs more easily and that the services integrated in the App Store They offer greater security and privacy.

“When developers update their applications to incorporate ‘hardware’ and ‘software’ technologies, they are safeguarding the security of users,” he commented in this text.

Thanks to this policy in the download store, it is guaranteed correct user experience as developers are forced to adapt to “modern screen sizes, SDKs, APIs, and all the other features they offer in iOS, iPadOs, and macOS.”

As part of this improvement process, those developers whose applications have not received updates in the last three years and don’t reach a minimum download threshold, they receive an email notification.

In it, they are notified that their application may be removed from the App Store, so they must carry out the pertinent modifications to keep their service active in the digital store, so that they are not deleted.

Also, Apple has announced that developers will have a longer period to update their applications if necessary, up to 90 days, instead of the 30 you initially indicated some days ago.

Finally, it has clarified that the deleted applications will continue to work normally on the devices of those users who have previously downloaded them.