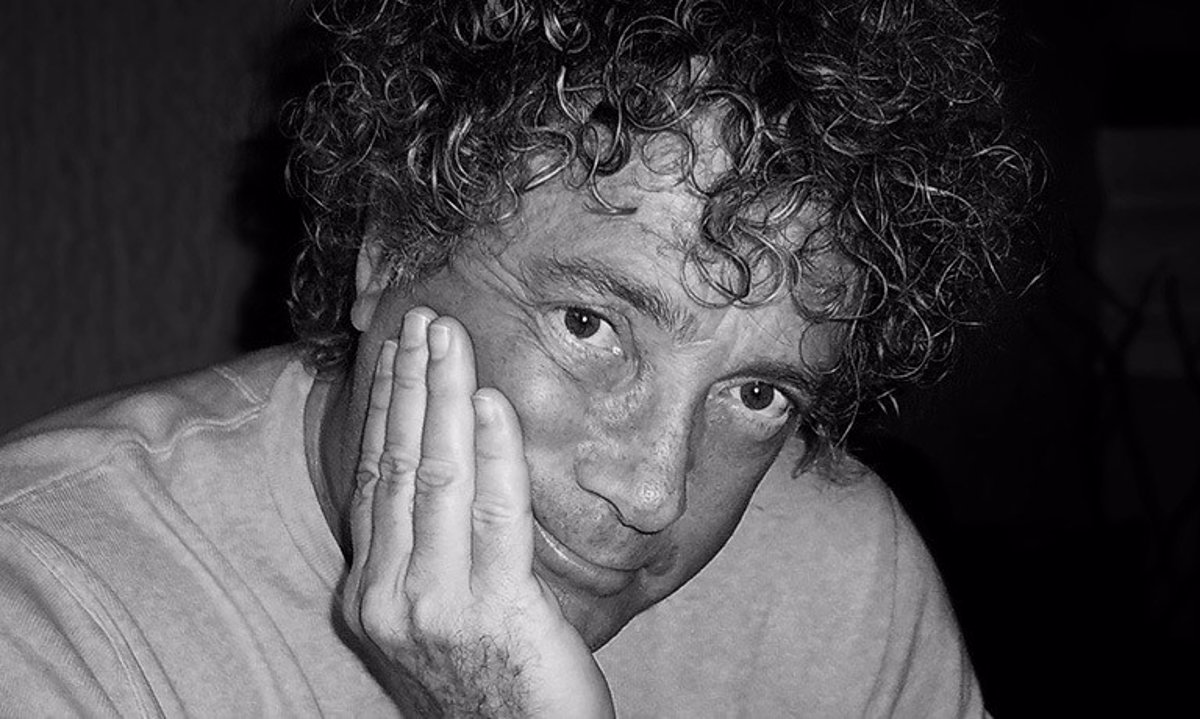 The co-founder and former president of the Razer hardware and accessories company, Robert Krakoff passed away on April 26 at the age of 81.

The death of the company’s president emeritus has been announced through the Razer website, where it has been noted that, in the team, he was known as RazerGuy.

“The drive and passion Robert’s unwavering commitment to gaming lives on and continues to inspire us all,” read the statement, where his team assures that his presence will be missed.

Krakoff leaves behind an important legacy for the company, since he was in charge of presenting in 1999 the first mouse focused on ‘gaming’, Razer Boomslangand launch it on the market years later.

According to The Verge, it was not until 2022 when this mouse began to be promoted, while it was in 2005 when Razer was established as a real company and began marketing it under the name of this company.

Until then, it was a trademark of an entity called Core LLC, who had invented an opto-mechanical coding system capable of tracking the movements of a mouse 2000 pppthat is, a higher resolution than that reached then by other ‘hardware’ of this type, of approximately 400 dpi.

Following the bankruptcy of Kärna LLC in 2001, Krakoff co-founded Razer in 2005, alongside its current CEO, Min-Liang Tan. That’s when the company began marketing the mouse. “made by ‘gamers’ for ‘gamers'”.

Although Krakoff was the visible face of this specialized ‘hardware’, Razer Boomslang was designed by Fitch, Inc., to “meet the demanding needs of serious gamers”, according to the press release of its presentation.

This was possible because the mouse was able to “marry elegant design with innovative high-tech features”, since it used a light beam encoding technology capable of tracking the movement of the mouse at twice the speed.

Karkoff never parted ways with the company, having served as an adviser to Razer for years through the title of chairman emeritus. However, he took a different path when he founded, years later, the energy drink brand MindFX Science.

In his later years, was focused to develop and update and blog about nutrition and tips for older people that he founded with his wife, Dr. Patsi Krakoff.