Hyundai terminates all business with Rimac? Here is what they say from Rimac 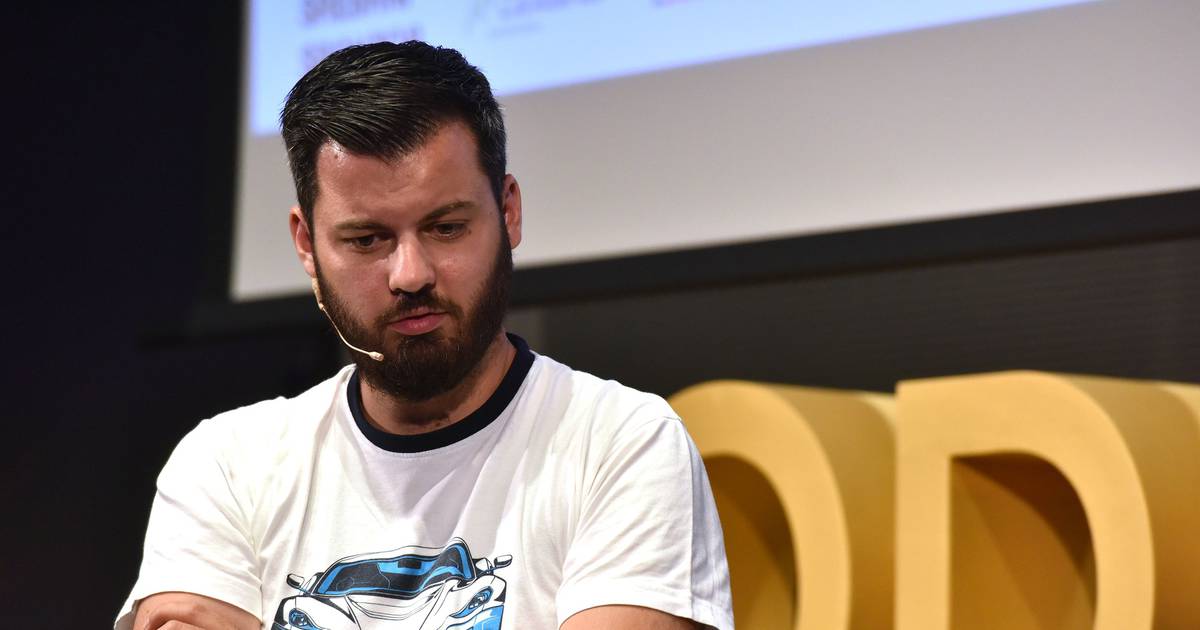 Hyundai i Kia they invested 80 million euros in the electric startup in 2019 to take over a 12% stake in the company.

It is not known whether Hyundai will sell its stake in Rimac.

According to a source for the Automotive News Europe portal, the relationship between the Rimac Group and Hyundai has deteriorated after Rimac became more closely associated with Porscheom.

But the Rimac group became Bugatti’s majority shareholder with 55 percent, while Porsche owns the remaining 45 percent.

– Hyundai will complete the electric sports car project started in cooperation with Rimac – said one source, and the expected launch date of the vehicle is the beginning of 2023.

– Two active high-level projects with Hyundai are underway, one has been completed and several future projects are being discussed – a spokeswoman for Rimac said.

The company did not say whether the electric sports car project was the one that was completed.

Rimac denied that Porsche’s increased influence in the company caused a rift with Hyundai.

– Hyundai has provided support in the transformation of the company over the past 12 months – including the spin-off of Rimac Technology and the merger with Bugatti under the new company Bugatti Rimac – concluded a spokeswoman for Rimac.

One thought on “Hyundai terminates all business with Rimac? Here is what they say from Rimac”