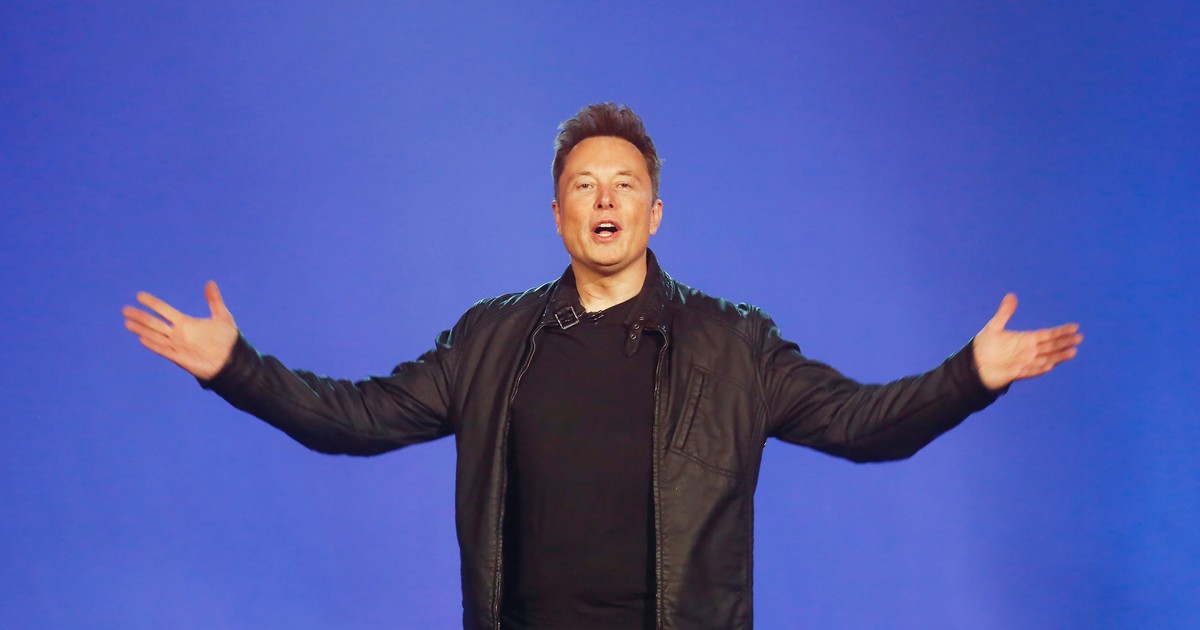 Elon Musk, the new owner of Twitter, arrived with a slew of new ideas for revitalizing the social media platform. The world’s richest man would consider a number of changes, including charging users to embed or quote tweets from verified accounts, or monetizing all tweets that “contain vital information or become viral.”

During his conversations with multiple banks to secure the $16 billion in financing needed to buy Twitter, the South African businessman would have brought up these possibilities.

It would be how I would receive benefits while decreasing costs to get closer to the income of Facebook and Pinterest, two of the platforms that are ahead of the tiny blue bird, with this pair of important adjustments. On paper, these two ideas would be a good way to free Twitter from the weight of advertising if they become a reality.

On the Twitter board, Parag Agrawal has taken over for Jack Dorsey. Ellian Raffoul/Associated Press

The firing of Parag Agrawal as Twitter’s CEO is another important development brought about by Musk’s presence. After Jack Dorsey’s resignation, the Indian manager was hired towards the end of 2021. It was a natural progression for him because he was second in command. However, the post is only worth a few cents.

According to Reuters, Musk would have already decided to sever Agrawal’s head and appoint a new trust manager. Twitter’s president, Bret Taylor, is well aware of the situation.

Following the resignation of Twitter’s current CEO, a wave of lower-level employees would be fired. He would also have dropped the idea of job cuts to save expenses in talks with the lending banks, something Agrawal has denied will happen.

Musk’s concept has been presented in public on several occasions: the South African has already stated that eliminating counselor wages would result in a three-million-dollar annual savings.

In any case, everything will be put on hold until Elon Musk’s acquisition of Twitter is finalized.

Elon Musk, on the other hand, suggested the concept of an ad-free Twitter, despite the fact that it was not included as a priority in the official merger announcement. That could be because, even for the world’s wealthiest person, removing the company’s principal source of revenue would be a difficult task.

In the fiscal quarter from January to March, ads accounted for more than 92 percent of Twitter’s revenue. Last year, the business launched Twitter Blue, a premium subscription service, but it has been a flop so far.

Are canceled profiles being resurrected?

In January 2021, QAnon supporters participated in the takeover of the Capitol.

QAnon believers, neo-Nazis, and a former US president are among those who believe in the conspiracy theory. The list of those who have been banned from Twitter is enormous, but their bans may be lifted soon.

Despite the fact that Musk hasn’t revealed how he plans to run the network, his comments have elicited both delight and anxiety from internet security experts, who foresee an increase in harassment, racial hate speech, and misinformation about social issues. vaccines and elections, for example.

A look at those who could return to Twitter in the next hours, from former President Donald Trump to conspiracy theorist Alex Jones to white supremacist David Duke.