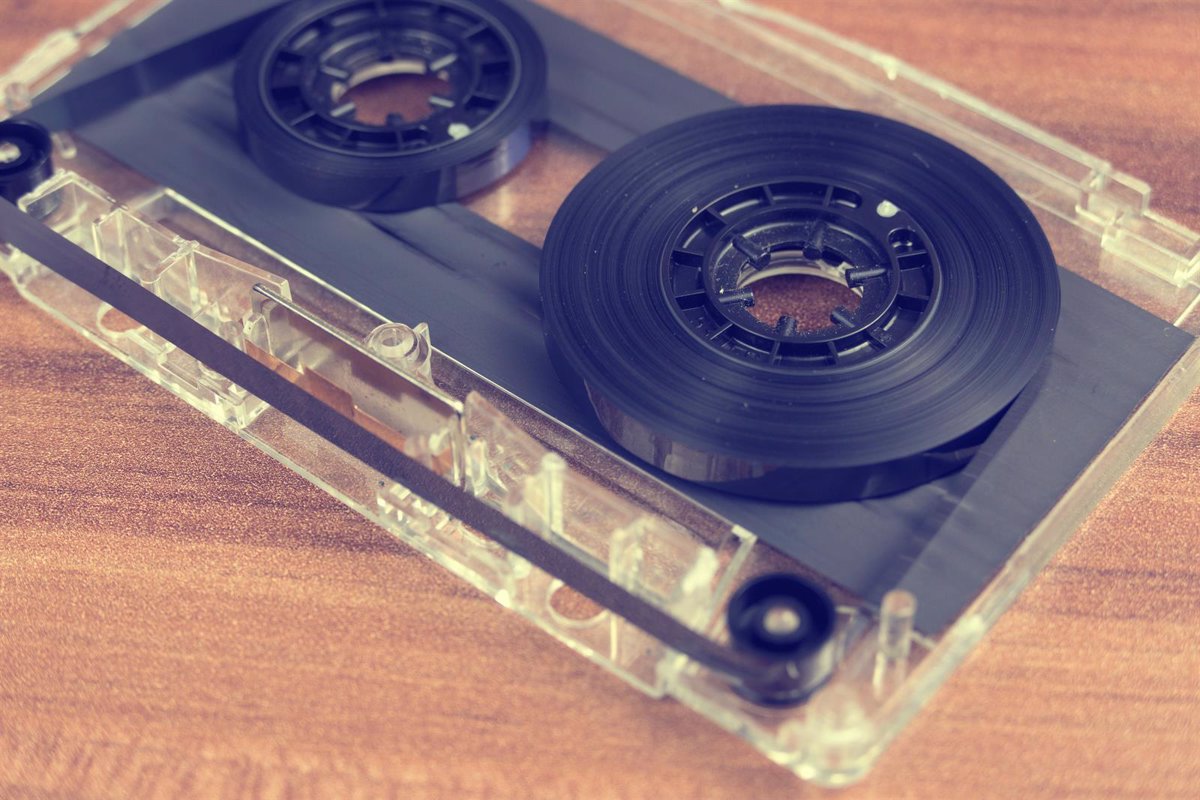 Some firms have elected to keep their data in the cloud in order to promote hybrid work settings in recent years, but this has not been without cyber-attacks.

Malware, often known as ‘ransomware,’ has been proved to pose a number of threats to businesses, and despite the fact that many had previously shifted their data from hard drives, SD cards, and pen drives to these, magnetic tapes have seen a surge in popularity.

Magnetic tapes are used to store data. They are coiled and magnetized tapes that are stored in a plastic box known as a cartridge and function similarly to cassette tapes.

The fundamental distinction between them and other digital storage medium is that they can only read and write data in a sequential order, not simultaneously.

Furthermore, the reading process is slow, and certain data must be coiled and unwound, as if it were a cassette tape, in order to return to other data inputted later.

These tapes currently use a technology known as Linear Tape-Open, or LTO, which was created by companies including IBM, HP, and Seagate/Quantum and has a storage capacity of up to 45 terabytes (TB).

The company highlights the benefits of using it, such as its low cost compared to competing technologies like Flash or external storage disks, cyber resilience, energy efficiency, and potential scalability when compared to hard drives (HDD).

AS A SAFE STORAGE SOLUTION, THE MAGNETIC TAPE

According to the Swedish firm Sweclockers, storage on this media soared in 2021, increasing by 35 percent over the previous year’s data.

This implies that, despite the fact that they are a crude media, many users prefer them because they are less expensive and provide higher protection because they are not vulnerable to ransomware attacks. since they don’t have access to the internet

“‘Ransomware’ and’malware’ are both persistent threats. Magnetic tape is a well-known, well-understood, and well-proven technology that can be a helpful tool in the fight against ransomware “, according to Phil Goodwin, the head of IDC analytical research, as quoted by Sweclockers.

Because they are physical storage media, they are susceptible to various issues such as fires or flooding in the storage location. However, because they are kept outside the firm, there are companies who specialize in their upkeep.