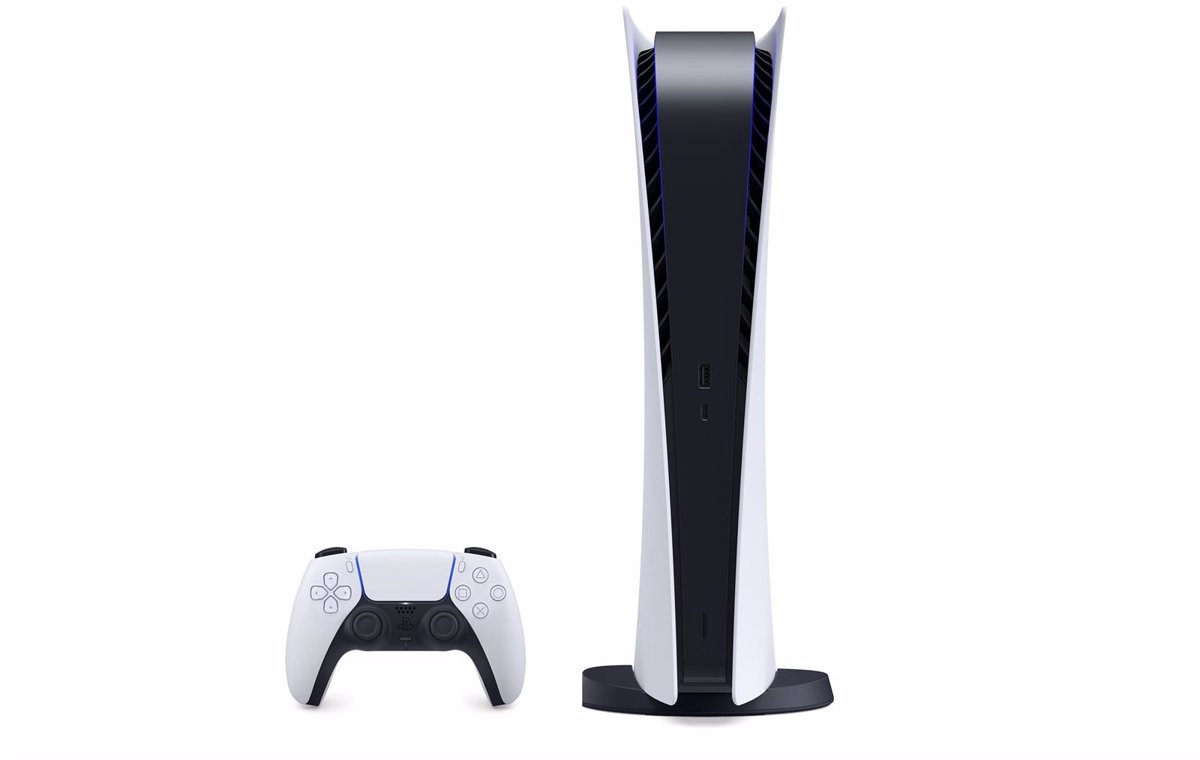 The PS5 console was launched in November of last year in two versions: one with a disc support, weighing 4.5 kilos, and another just for digital games, weighing about 3.9 kilos–

Now, YouTube user Austin Evans has published a video in which he disassembles the PS5 Digital Edition console in which he shows that it has switched to using a more compact cooling system.

In this way, Sony has managed to reduce the weight of this variant of the console by approximately 300 grams (0.66 pounds, according to Evans).

Likewise, the analyzed console modifies other aspects in the design such as screws that attach the console to its base, which are now easier to install, as well as in WiFi connectivity.

However, according to the analysis carried out by the ‘youtuber’, the smaller cooling system also makes the console temperature in operation increase a few degrees with respect to the original model.

Discord adds a new feature that allows integration with YouTube