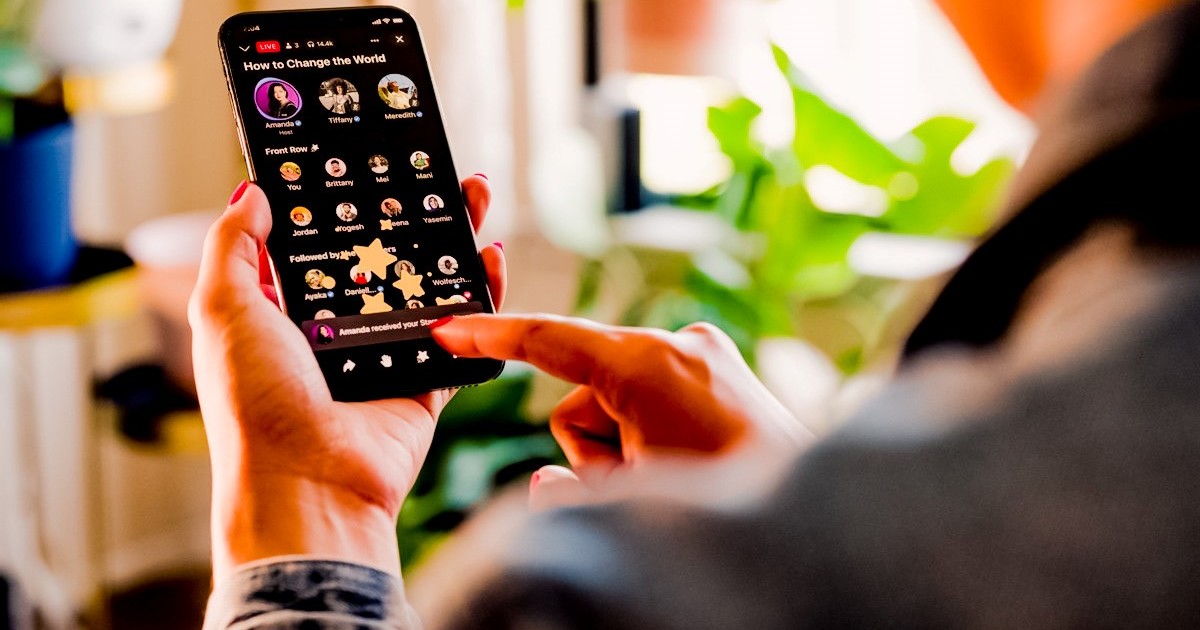 Barely a year after its launch, Facebook ended its adventure in the world of podcasts. Meta, owner of the service, confirmed that they will stop allowing users to upload to their platform starting this week.

Meta also assured that all the podcasts uploaded to its platforms will be completely eliminated this coming June 3, according to the Bloomberg agency.

If there is an option with which Facebook thought to compete with the “spaces” of Twitter, that is Live Audio. These “live audios” allowed direct interaction between the hosts, guests and listeners who wish to enter these rooms.

Live Audio Rooms will now be coupled to the Facebook Live service.

This feature originally launched in April 2021, and seemed like an attempt by the company to compete against Spotify and other alternative services.

In fact, just a year ago Meta announced several efforts and signed exclusive contracts with influencers to promote its podcast proposal. Now, it seems that the idea did not obtain the profitability that they expected, and the company preferred to concentrate on other alternatives.

The curious thing about the change of course, beyond the economic factor, is the decision that Facebook took to not reporting podcast creators the end of the service. In fact, the company left the task of getting this information to publishers.

The podcast industry has been growing rapidly in recent years. Companies like Spotify and Amazon Music managed to capitalize on most of the market. The first, thanks to its contracts with exclusive shows that have turned out to be a success, and also for several purchases of companies dedicated to this sector. Meanwhile, the e-commerce platform bought the Wondery podcast network, as well as a hosting platform.

Meta couldn’t help but be drawn to this market. However, barely a year later they decided that this is not the direction they want to take.

The Zuckerberg obsession that wasn’t

In recent years, the ClubHouse audio platform has created a furore in the spread of audio content.

Thus, podcasts and audio rooms gradually earned their place in the digital world, like the evolution of radio: pre-recorded or live content with day-to-day themes that also allow for much more accurate horizontal communication (feedback between creator and listener).

For this reason, as happened with every new successful project that appears on the internet, several platforms decided to copy the work done by ClubHouse, Twitter with Twitter Spaces and Facebook with Live Audio or Soundbites.

In the case of the first, Spaces has already been widely accepted by the public around the world, even creating options with which the creators of Twitter can already monetize their content in this tool.