Volkswagen is joining forces with the American chipmaker 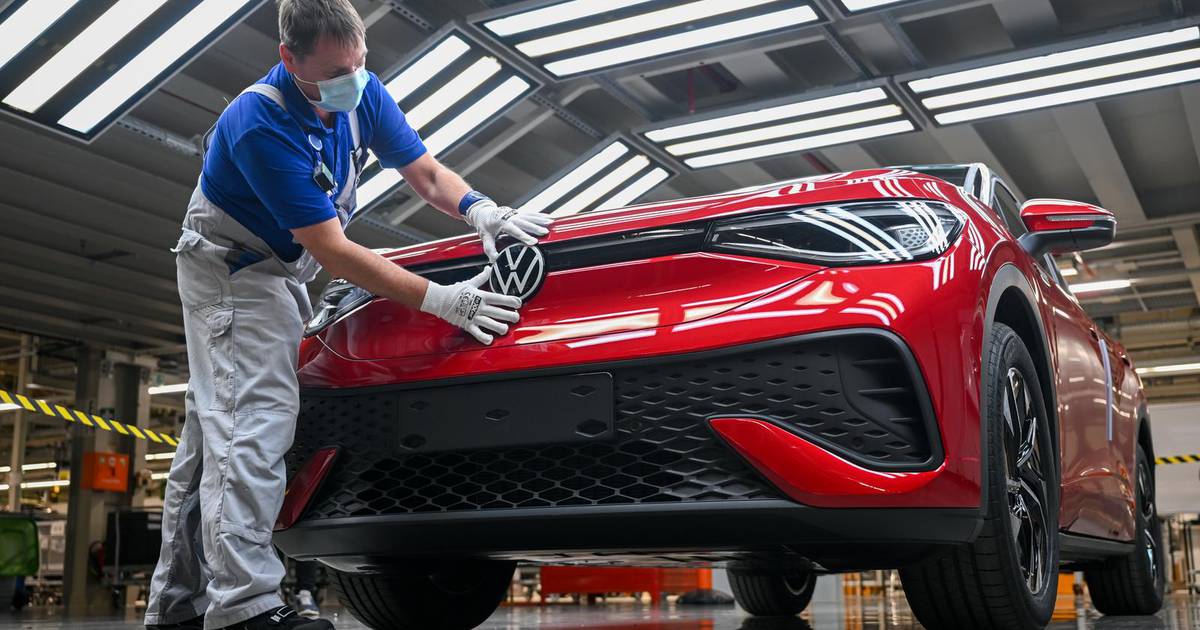 German carmaker Volkswagen announced on Tuesday that it is entering into a second-term partnership with U.S. chipmaker Qualcomm to develop automated driving technology.

Financial details of the agreement have not been released.

Volkswagen CEO Herbert Diess said that all vehicles in the group with standardized Cariad software will be equipped with American company technology.

In January, VW announced that it would seek support in developing autonomous driving software from Bosch.