This will be the new Meta virtual reality helmet 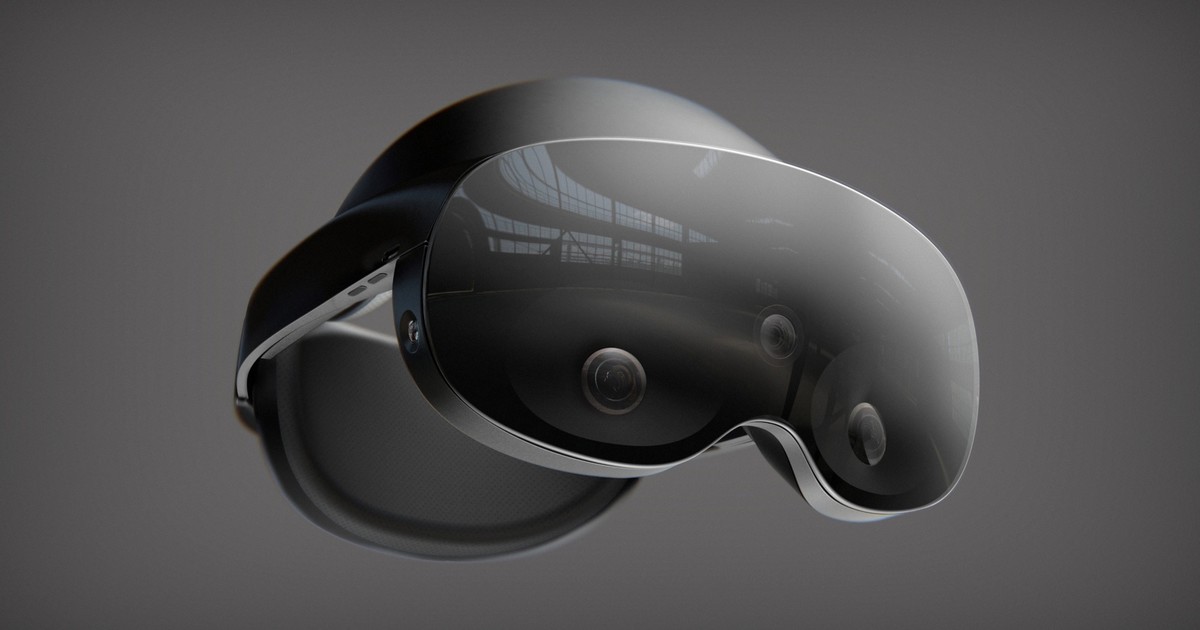 With the look set in the future, Meta Platforms plans to launch at least four new virtual reality (VR) headset models before 2024, according to the American media The Information, which has agreed to the roadmap set by Mark Zuckerberg to conquer the metaverse.

One of the most ambitious is Project Cambriawhich was advanced during the 2021 Facebook Connect, the conference in which Zuckerberg announced that the company was renamed Meta.

This is a new high-end VR headset that Meta could take this year. It will run on its own embedded processor just like the Quest series and will use Meta’s proprietary VR operating system, which is based on Android.

Engineers at Meta Reality Labs have reportedly described the device as a “a computer for the head” or a Chromebook para la darling.

Cambria is expected to be compatible with online tools, as well as some Quest applications. It will also incorporate high-resolution image quality, to reinforce its commitment to professional use of the device.

Mixed reality, which combines virtual and augmented reality to create spaces in which to interact with both real and virtual objects and people, will also be present at Cambria. To do this, the helmet will incorporate cameras facing outside.

The document states that Cambria will enjoy greater autonomy than the Oculus Quest 2 by having a larger battery that, for reasons of balance, will be integrated into the rear of the device.

As Meta announced in October 2021, Cambria will allow replay on avatars eye contact and expressions in real time thanks to the sensors it integrates.

What is clear is that Cambria is not intended to replace the Quest series, although hopefully, in the near future, all the technology it offers in this revolutionary VR headset will offer a more affordable version of Oculus.

Meta had planned to present Project Cambria in 2021. But the problems with the supply chain caused by the pandemic have postponed the launch until next September 2022, according to the same sources.

Cambria’s introductory price will be $799a figure higher than the $380 currently costing the company’s Quest 2.

Meta bets on an eventual explosion of the metaverse. Photo EFE

The other three VR headsets they would go on the market before 2024when Mark Zuckerberg’s company anticipates that the metaverse will begin to expand.

A second version, codenamed Funston, will be released in 2024. Additionally, the leaked roadmap suggests that Meta plans to release two new Oculus headsets in 2023 and 2024.

There is another project underway. These are augmented reality (AR) glasses known as Nazare that will also arrive in 2024 along with connected glasses codenamed Hypernova.

Along with these models, a bracelet with electromyographic technology seems to be being developed that, apparently, will allow you to control certain options of the glasses with your thoughts. This bracelet will work in conjunction with our smartphone, but it is not yet clear how far these features will go.