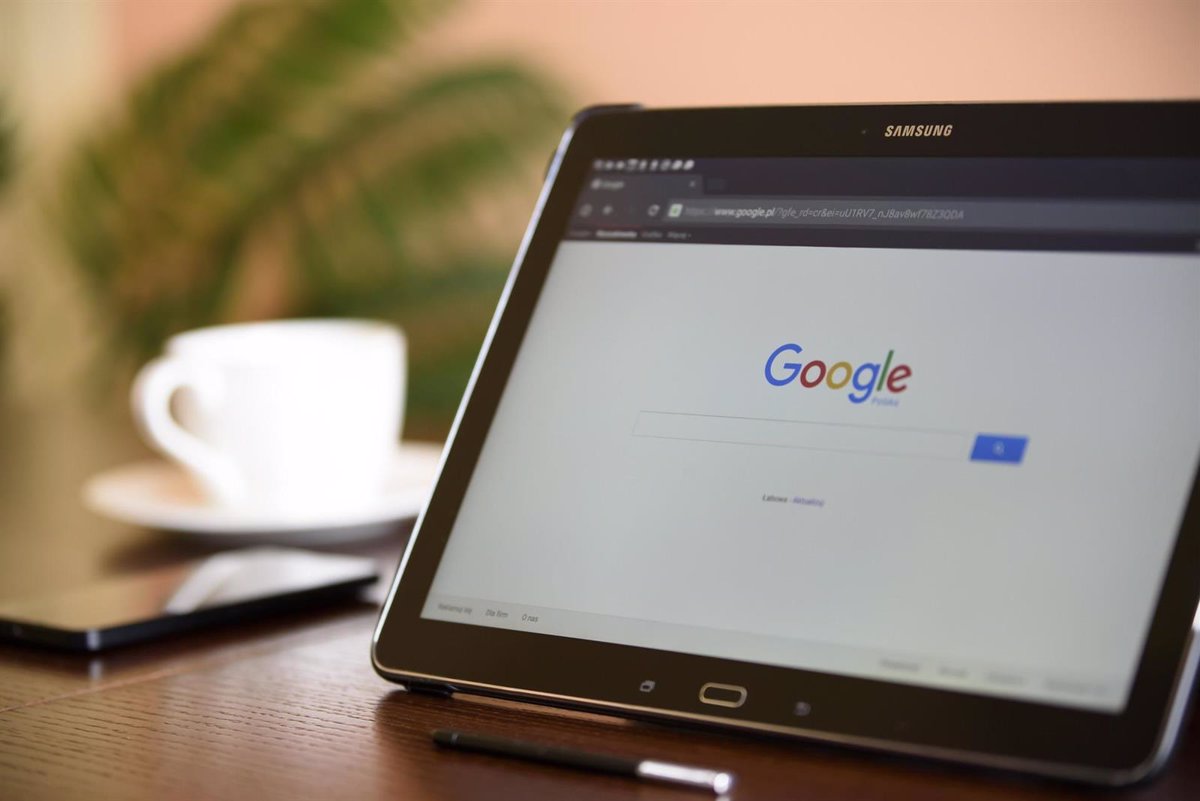 Last year Google suspended 5.6 million advertiser accounts for violating its usage policies and removed more than 3.4 billion ads, as reported in its annual report on the safety of ads and online advertising.

In a document called ‘Ads Safety Reports’, the company has analyzed the different actions it carried out throughout 2021 to keep its platforms safe and Free from fake ads.

“Our policies are designed to support a safe and positive experience for our users, which is why we prohibit content that we believe is harmful to users and the advertising ecosystem in general”, the technology company points out in this report.

During the previous exercise, Google introduced a multiple attack detection system for repeated violations of its usage policies. This consisted of generating a series of warnings to notify users in the event that they were sharing inappropriate content for your platforms.

In addition, Google has indicated that in that year it added or updated more than 30 use policies for advertisers and publishers, among which is a rule that prohibits statements that promote climate change denial.

Separately, it blocked or restricted publishing on 1.7 billion publisher pages and took other precautionary measures in approximately 63,000 web pages.

UPDATE ON THE WAR CONFLICT IN UKRAINE

Despite the fact that the report only covers the year 2021, Google has shared in a complementary statement to this analysis an update on its response to the war in Ukraine.

The company has stressed that it acts “quickly to institute a sensitive event” and prohibits ads from profiting of this war conflict.

These actions are added to the use policies that it habitually carries out on its platforms to prohibit the publication and monetization of content that incite violence or deny tragic events like this.

Google has also commented that it has taken other measures to disrupt most of its business activities in Russia, “including discontinuing ads displayed in Russia and promoting Russia-based advertisers, as well as monetizing the media.” communication financed by the Russian state”.

As a result, it has blocked more than eight million ads related to the Ukraine war under its sensitive events policy on Google Ads. In addition, it has reported that it has removed advertisements from more than 60 Russian state-funded media websites present on any of its platforms.

MORE FRAUDULENT ACTIVITY THAN IN 2020

After carrying out this analysis, Google has ratified, after the presentation of its report in 2020, that during the pandemic fraudulent activity increased.

Unlike the previous year, in 2020, he warned that bad actors were operating with increasingly sophisticated techniques to avoid being identified by your online fraud detection system.

Among some of the techniques carried out by these actors are the creation of thousands of accounts simultaneously, cloaking and text manipulation of ads to show different advertising content to reviewers than what would ultimately reach users.

“We continue to take a multi-pronged approach to combating this behavior, such as verification of identities of advertisers and the identification of coordinated activity between accounts”, the company has maintained.

With this, he recalled that he is working on verifying the legitimacy of advertisers in more than 180 countries and that if any of them do not complete this verification program when requested, their account is automatically suspended.

As a result of that activity, between 2020 and 2021 tripled the number of account suspensions of advertisers who violated their verification policies.

Due to the spread of false information or ‘fake news’ derived from Covid-19, the company has stepped up surveillance of unreliable content throughout 2021.

In that analysis, he points out that he managed to block the publication of advertising content on more than 500,000 pages that violated Google’s policies contra las ‘fake news’ related to health and the pandemic.

As recognized by the technology company, since the start of the pandemic, in 2020, it has blocked more than 106 million ads related to the pandemic and has supported both NGOs and local governments with $250 million in grants to create ads with accurate information about vaccines.

Among other features that it has been implementing over the last two years is a system through which advertisers have greater control over where their ads are published.

This is made up of different resources, such as problem solvers, UGC problemsvideo tutorials, explanatory infographics and detailed information on his blog Google AdSense.

Finally, Google has insisted that “a trusted advertising experience is essential to bring useful and profitable information to people around the world.”

It has also announced the relevance of the function called ‘About this announcement’, presented in 2020, intended to offer greater transparency and control over the ads that users see on their platforms.

In this way, it seeks to offer more information to the consumers of these advertisements about the reason why it has been shown or the natural person or company that has been in charge of disseminating it.