The famous director sells NFT with his kidney stones: ‘They are too beautiful to be destroyed …’ 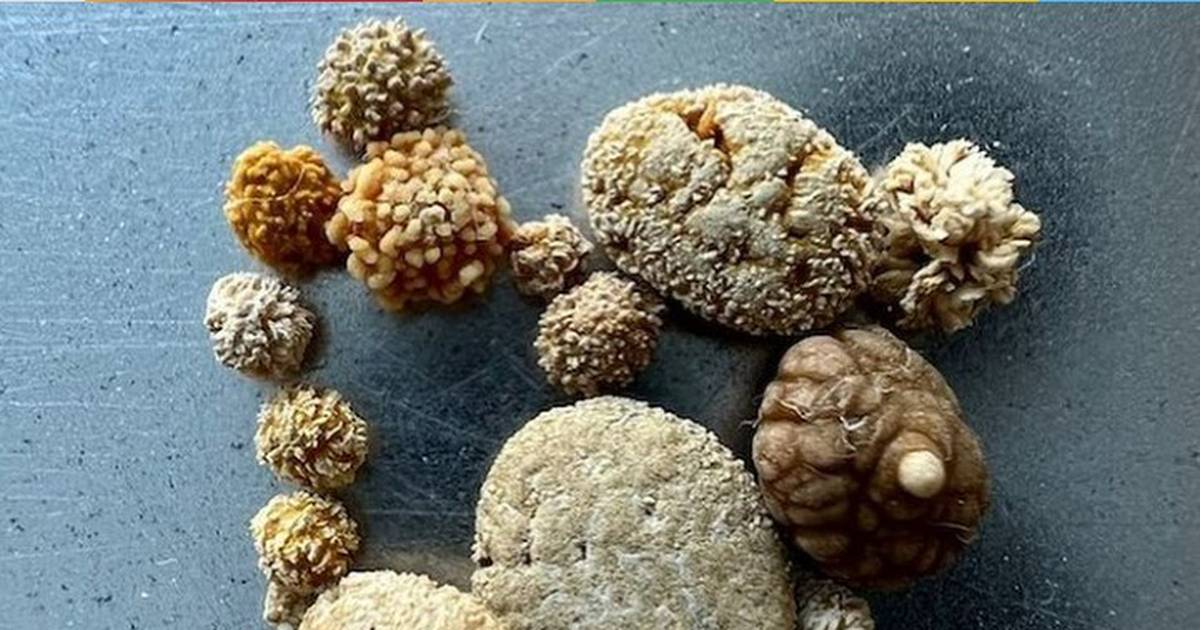 Film director David Cronenberg he is neither the first nor the last celebrity to throw himself into NFT waters, but he seems to have taken the whole thing to a higher (and more disgusting?) level.

Namely, in the sea of ​​other NFTs that have amazed us so far, Cronenberg decided to sell an NFT photo of his kidney stones. The starting price is 10 etheriums, which currently turns out to be over 200,000 kuna. If you pay attention to every kuna, you may find the information that the stone in the director’s body was formed for about two years useful.

“I think they are too beautiful to be destroyed,” Cronenberg said recently.

While the ultimate ‘problem’ of NFTs is still that it is exclusively about digitally owning something, this example may prove that Cronenber really wants to give his fans a part of himself.

On the contrary, he said that if the auction goes well enough, he will throw in his real stones as an addition. Long before the NFTs, something like this was done by Canadian actor William Shatner in 2006, when he sold his kidney stone for $ 25,000.

There are many more pieces on Cronenberg’s NFT, so the figure of 10 etheriums seems very small. What exactly is NFT and why the whole world went crazy for it, read HERE.