The space station will soon be inhabited with all the amenities 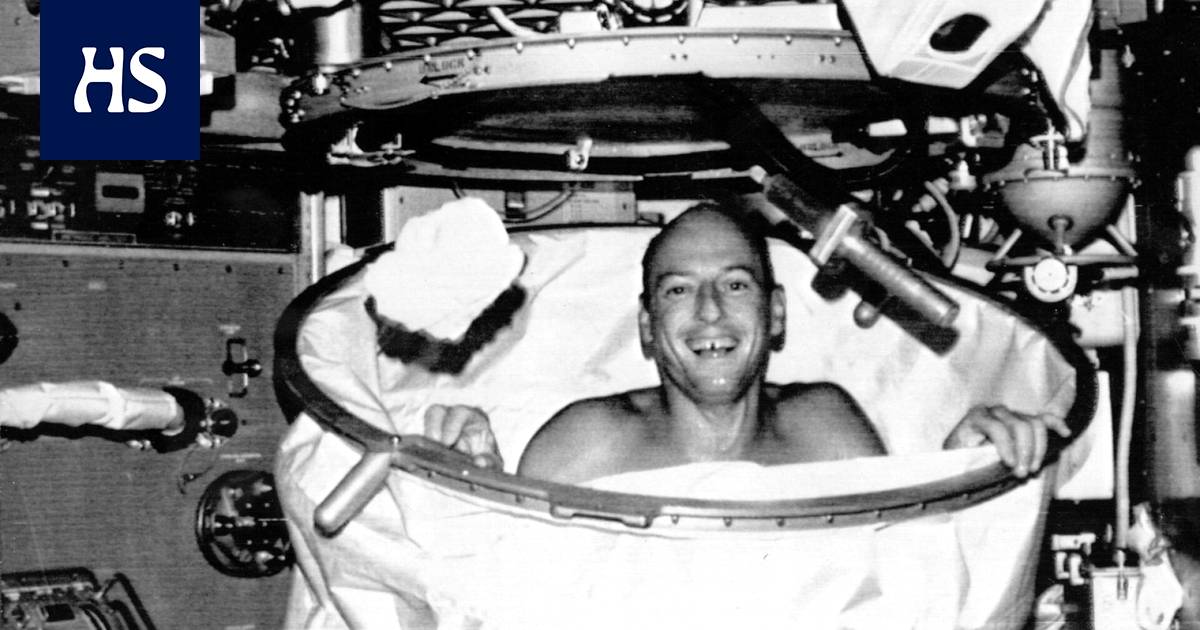 In May 1972: Manned spaceflight has been operated for eleven years. … The first ten years of manned flights require astronauts to have an excellent ability to adapt to life and work in cramped spaces.

There was no room on the ships to perform very varied gymnastics or rehearsals, let alone withdraw from the company of comrades from time to time. However, the longest flights took more than two weeks. – –

Of the Americans the first space station – Skylab – will be launched next year. The launch vehicle is used for launching, and the Skylab program is a continuation of the truncated moon program.

On flights scheduled for a month and two months, the Skylab will have a space of 360 cubic meters for astronauts, a sixth of which will be set aside for personal use. Each member of the triple crew has its own bedroom. – –

The menu has a wide variety of delicacies: shrimp, steaks, lettuce, turkey, spaghetti, strawberries, etc. In the early days of space flights, the food selection was so poor that astronauts occasionally smuggled their own ham sandwiches with them. Food paste tubes have also been abandoned. – –

Leisure For the entertainment of the crew there are recorders listening to music, possibly some movies as well as a smaller library. The library transported into space will be the most expensive in the world in terms of work: each kilogram delivered to orbit currently costs about FIM 5,000.

The Skylab space station will house a bathroom with mirrors and a shower designed for a weightless space. However, daily showering is not possible, as water resources are only enough for one shower per man per week.