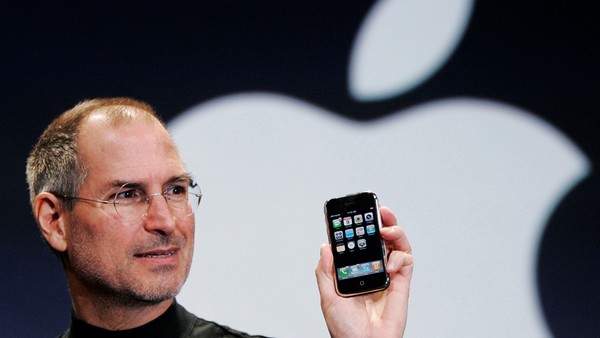 Tony Fadell, one of the first Apple engineers and father of the iPod, released a new book in which he tells secrets of the industry born in Silicon Valley. And, of course, Steve Jobs is one of the great protagonists. As he told a podcast this week, the founder of Apple he called his employees between 5 and 6 times a dayeven when on vacation.

“When Steve was on vacation, he was thinking about what would be the next product, the next direction for Apple, the new technologies, the things he was reading,” Fadell said. “He was using that vacation as a moment to expand his thinking and get out of the day-to-day life of Apple,” he added.

The problem he had was that he was addicted to his work: he couldn’t switch off. Fadell said that his teams in the office “they would be like Google for him”, where Jobs would call or “fetch” employees and check for updates on any given project.

Apple teams could hear from him during reasonable business hours, “five or six times a day, depending on what he was thinking at the time while on vacation,” Fadell said.

“You could talk to him about all sorts of things that weren’t day-to-day, but other times you’d say, ‘Okay, Steve, you have to be on vacation,'” Fadell recalled.

Jobs died in late 2011 and is remembered as one of the world’s greatest technology visionaries, leading the company that created the iPod, iPhone and Mac. He was fired from Apple in 1985 before launching his own company, NeXT, which Apple acquired in 1996. Jobs became Apple’s CEO a few months later.

Who is Fadell Fadell was instrumental in the development of the iPod and iPhone at Apple. Just released Build: An Unorthodox Guide to Making Things Worth Making which is a mix of memories, gossip from the technology industry and problematizes the decision-making process.

Fadell worked at General Magic, a portable products company that Apple had spun off, for three years before joining Apple as a consultant in 2001. He is credited with inventing the company’s iPod, which revolutionized the market for mobile music players and he later became a senior vice president at Apple.

He then helped design the company’s now-ubiquitous iPhone, which launched in 2007. Fadell co-founded Nest with fellow Apple member Matt Rogers in 2010. Google acquired it in 2014.

Apple Pay questioned by the EU 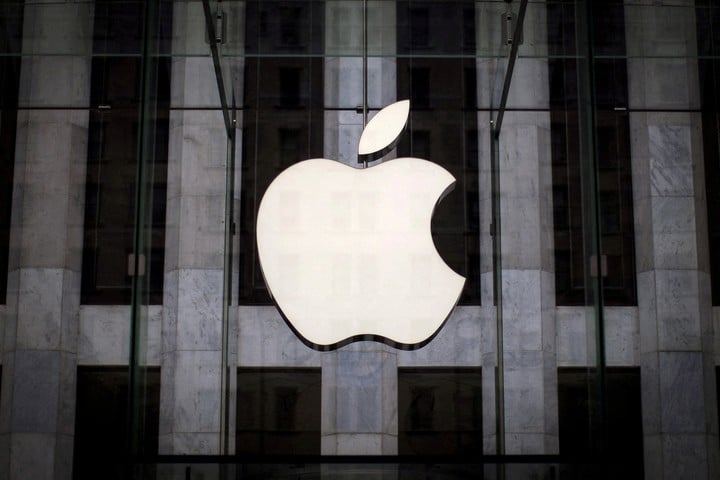 The European Commission has been investigating the technology company since 2020.

In its preliminary opinion, the executive arm of the 27-nation bloc said that Apple is restricting competition by preventing virtual wallet app developers from accessing necessary hardware and software on their devices.

“By excluding others from the game, Apple has unfairly shielded its wallets from competition,” the EU competition commissioner said. “If proven, this behavior would amount to abuse of a dominant position, which is illegal under our rules.” ‘.

The Commission He didn’t say how high they could be the fines against Apple if the charges are upheld.

This practice “has a foreclosure effect on competitors and leads to less innovation and less choice for consumers for digital wallets on iPhones,” the commission said, adding that it has sent a statement of objections to Apple due to its practices. This is a formal step in their investigations into alleged violations of community antitrust laws.

This case is one of several that the European Union has open against Apple. The bloc’s regulators are also studying an alleged violation of its antitrust rules by distorting competition in music streaming by imposing unfair rules on rival services in its App Store.