The European Parliament is ready to negotiate a universal charger, they want to reduce e – waste 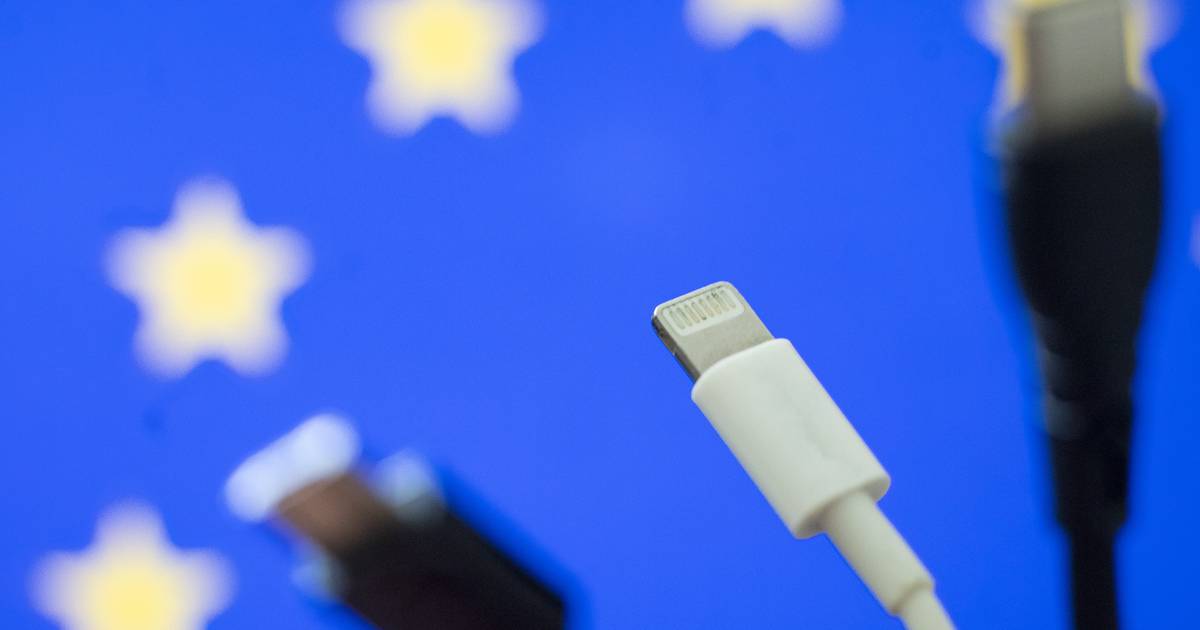 At the plenary session on Wednesday, the European Parliament adopted the position of Fr. universal climber for mobile phones and other devices and thus paved the way for negotiations with Member States on a final form of law that should make life easier for consumers and reduce e-waste.

The law proposes that all smaller electronic devices be equipped with a USB-C slot regardless of who manufactures the device, with the only exception being devices whose dimensions are too small for this slot, such as smartwatches, health monitors and some sports equipment.

The new rules would also force U.S. maker Apple, which offers the most resistance to the universal charger, to redesign its iPhone that can’t be charged with a charger made for the most commonly used Android products.

The EP also wants to introduce an obligation to label the device with special labels from which consumers will be able to learn more about charging options and whether they buy a device with a charger. According to the deputies, this move would avoid confusion when buying devices and unnecessary accumulation of chargers that consumers usually already have at home.

Alex Salibaa Socialist MEP and rapporteur-general of the Committee on the Internal Market and Consumer Protection (IMCO), said consumers should not use one of the three chargers on the market.

He also believes that the universal charger will help achieve the goals of the Green Plan, reuse old electronics, save money and reduce unnecessary costs and problems for consumers and producers.

“With half a billion chargers for portable devices shipped to Europe each year, producing 11,000 to 13,000 tonnes of e-waste, a single charger for mobile phones and other smaller electronic devices would benefit everyone,” Saliba said.

In order to keep pace with newer technologies, MEPs propose that the Commission harmonize wireless charging solutions and incorporate the most appropriate technologies or relevant standards into legislation by 2026.

In addition to the great benefits for citizens, the introduction of a universal charger is also expected to reduce electrical waste, which according to Eurostat in the European Union is recycled by only 40 percent.

It is estimated that this law could save the citizens of the Union up to 250 million euros a year, and by reducing production and disposing of new chargers, the amount of electronic waste would be reduced by almost a thousand tons a year.

Parliament has been advocating for a universal charger for portable devices for more than 10 years.

Although some companies have introduced voluntary initiatives to reduce the number of charger types, this has been insufficient to achieve the EU’s e-waste reduction targets.

The European Commission presented a proposal for a universal charger in September 2021. Now that Parliament has finalized its opinion, negotiations can begin with EU countries on the final form of the law.

Croatian MEP Biljana Borzan (S&D) estimates that it will take more than two years for the full implementation of the law, as sufficient time must be provided for manufacturers to adapt and incorporate it into national legislation.

One thought on “The European Parliament is ready to negotiate a universal charger, they want to reduce e – waste”