TCL introduces the TAB 10L, a tablet with a 195-hour standby time 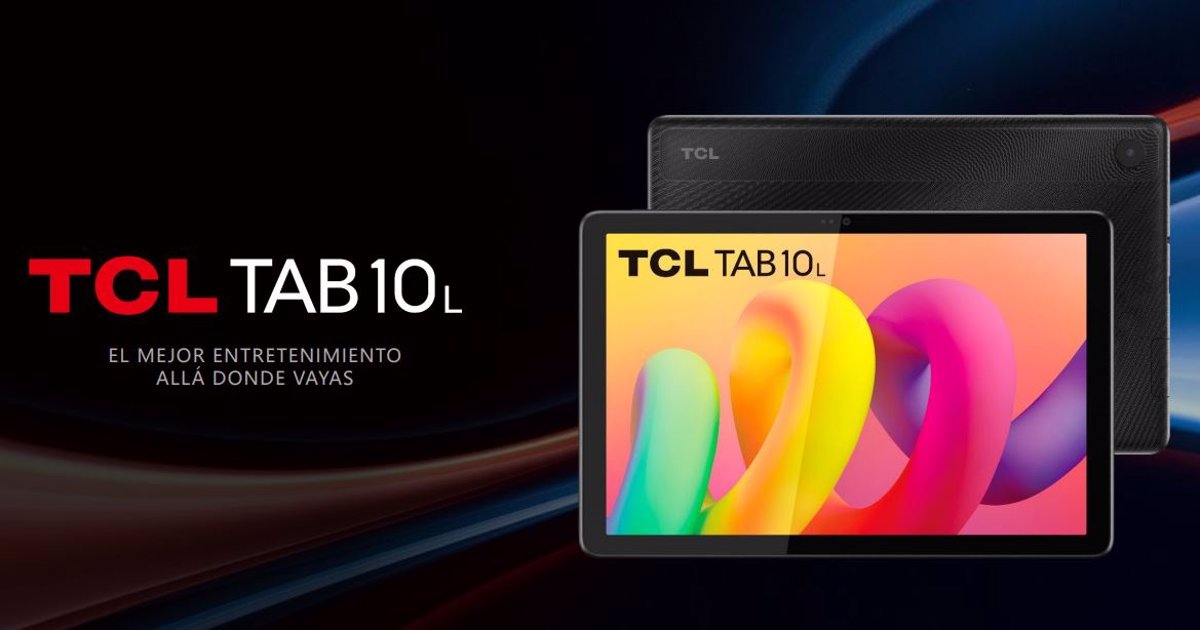 TCL has announced the debut in Spain of the TCL TAB 10La tablet, which is designed for both leisure and work and has a standby time of 195 hours.

It has an 800 x 1,280 pixel HD resolution and an 81 percent screen-to-body ratio. It also supports multi-touch in ten locations and displays 16.7 million colors.

It includes a ‘Eye Care’ technology that improves visual quality and protects the eyes by reducing dangerous blue light exposure during long periods of screen usage.

It also contains two speakers and a microphone in the multimedia portion that can record and playback in a variety of formats, including aac, amr, awb, mp3, and wav.

One of TCL’s highlights of this ‘gadget’ is its autonomy, with its battery 4080 mAh capable of providing 195 hours of autonomy, according to a release.

It must be connected to a power source for fewer than five hours to completely charge it, and a USB-C cable is included in the package box along with the charger. 5V/1A.

It also has a 3GB RAM and 32GB ROM option, with memory expandable up to 128GB via microSD card.

One thought on “TCL introduces the TAB 10L, a tablet with a 195-hour standby time”