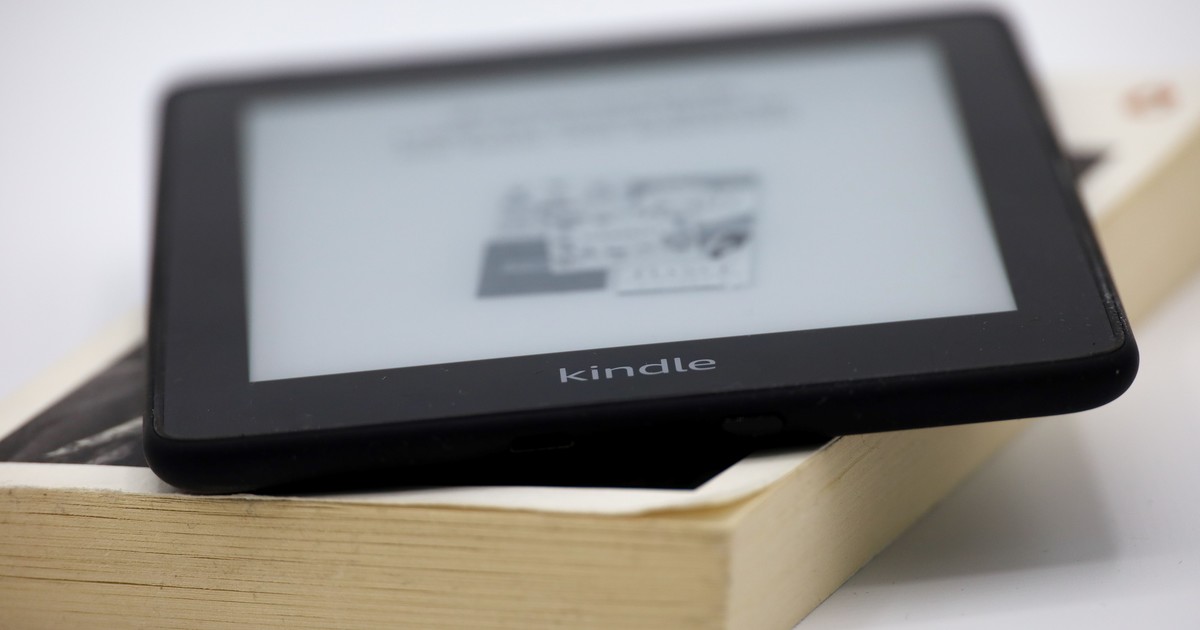 Amazon Kindle devices for reading e-books will accept the Epub format from August this year. This is a step towards the acceptance of the standard in digital texts that will save users time: no need to convert this type of files to pass them to the device.

The change is applied in the function “send to Kindle”, or “send to Kindle”, which allows you to send the file to an email address that Amazon assigns to users. When you turn on the device, the sent book appears at the beginning and can already be read.

This function is widely used by those who have a Kindle because of the convenience it represents for downloaded files (those purchased in the store do not go through this process, since they appear directly).

Until now, Amazon only accepted files in Mobi format, a standard that it bought together with the French company Mobipocket in 2005. Since then, the company had developed the .Azw format, which is basically a .Mobi of the brand.

However, Sony, Barnes & Noble and other e-reader manufacturers have adopted the ePub format, which is ultimately the main technical standard for the International Digital Publishing Forum.

For this reason, what this meant in practice was that, for the last 15 years, if you wanted to put an Epub file on your Kindle e-reader, you would first had to convert usually using the software Calibre.

Although this (free) software is very effective in doing this task, it is still an extra step for the user. In addition, the adoption of a standard means that more players in the ebook game can join in developing books for Kindle.

But all this has another advantage: cheaper books. This is because publishers are selling e-books directly to consumers more often, often for less than Amazon could charge. Rakuten (Kobo) o Barnes & Noble.

Epub, the standard format for ebooks

The Book Industry Study Group endorses EPUB 3 as the preferred format for packaged content and has stated that the global book publishing industry should unite around a single standard.

The EPUB format is implemented as an archive containing XHTML files, along with images and other supporting files. EPUB is the XML-based electronic book format (unlike the PDF) more widely supported by vendors, that is, it is supported by almost all e-readers, but Kindle has always been left out of this dynamic.

The current version of EPUB is 3.2, effective as of May 8, 2019. From August, this will be different and Epub will be supported on Amazon devices.

One thought on “Kindle will now support Epub, the standard e – book format”