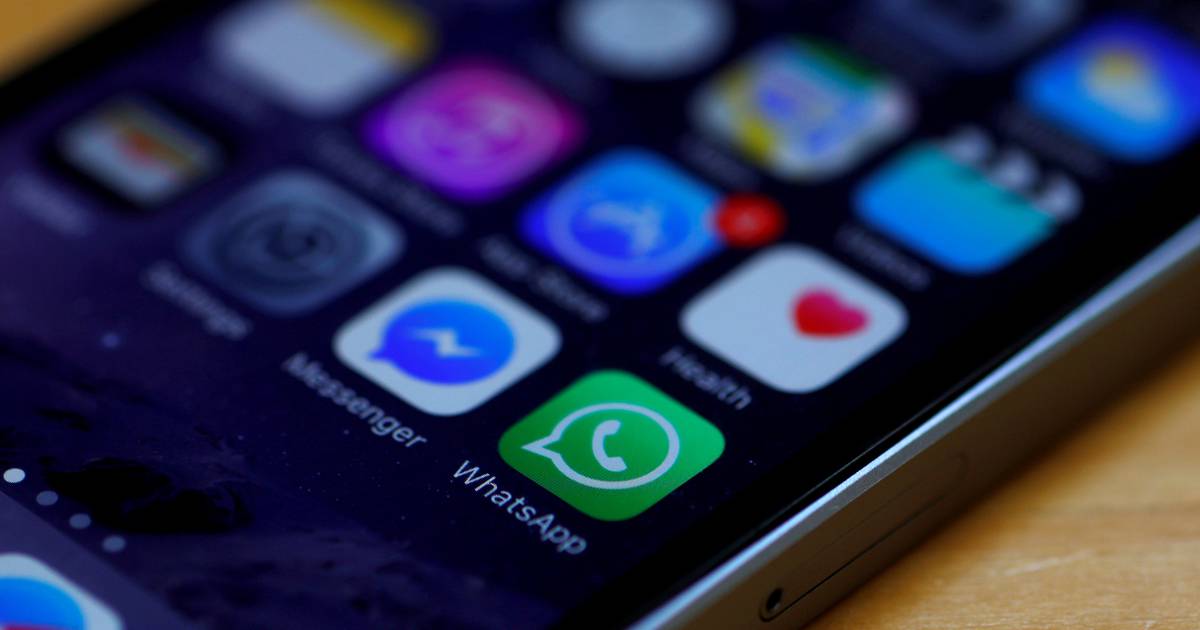 Domestic IT company Q and German startup Streamways have developed a mobile and web application to help German driving school students master the theory exam, which is currently used by 30 driving schools in Germany, Q reported on Friday.

The solution was launched in February this year, and the idea came from the founders of Streamways, Christian Karstoft Madsen and Magnus Werner, when they noticed that the driving test system in Germany was outdated. Namely, the students of driving schools had to solve exactly 1,300 questions prescribed by the state, as well as successfully pass the simulation of the exam five times in order to get the right to take the theoretical exam.

Designing a modern application for young people, the duo turned to Zagreb’s Qu, and created a platform that facilitates driving exams and makes it fun, so it looks more like a game and less like a learning process, with everyone choosing what pace they want to learn. while instructors can track student progress through the app.

According to the first man of Qa, Filip Ljubić, the main challenge was to increase the motivation and interest of students in learning and find a way to master driving in a more interesting way through the digital experience.

Streamways is, as they add from Q, available to German driving schools, and Q has worked on the design and branding of the platform, patented a desktop and mobile version of the app for students, as well as a desktop version for driving schools and administrators.

– Applications that were previously available to users were not developed for young people who have grown up with digital technologies. In Germany, more than a million people take a driving test every year, and mastering the material through the app is mandatory. That’s why we decided to develop a solution that will make it easier for users to master theories – explained Madsen, co-founder and CEO of Streamways.