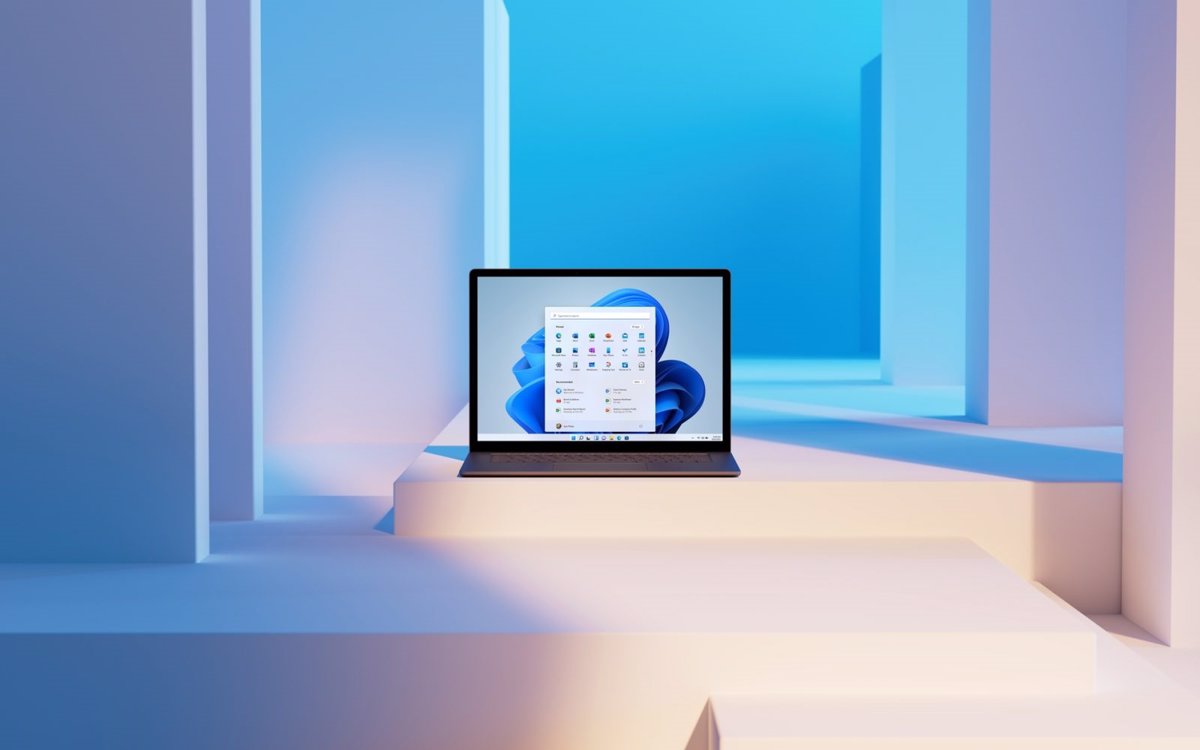 Microsoft has dated the arrival of Windows 11, the new version of your desktop operating system, which will be available from next October 5 and it will be rolled out gradually on compatible computers until mid.2022.

Windows 11 will debut in its stable version on October 5 with a phased rollout focused on ensuring the best possible experience, as Microsoft has informed through a statement.

The first computers to receive the system will be the new devices, which will be given the opportunity to update sooner. Later it will be extended to all devices, and Microsoft will prioritize the hardware of the device and things like its age.

It is expected that, By mid.2022, the free upgrade opportunity to Windows 11 has reached all devices that meet your minimum requirements.

Microsoft communicated the minimum requirements for Windows 11 with the announcement of the new system in June. To use it you need a 64.bit system on chip (SoC) or processor, with a frequency of at least 1GHz or two or more cores, as well as a RAM memory of at least 4GB and 64GB internal capacity or more.

Microsoft has announced that the PC Health Check application will be available shortly, which allows you to verify if a device has the necessary requirements for updating to Windows 11.

For customers who have a PC that will not be updated, Microsoft will provide support for Windows 10 until October 14, 2025 And it recently announced that the next Windows 10 feature update is coming later this year.