Rockstar Games’ tweet confirming GTA VI becomes the most popular in the industry, with nearly 600,000 likes 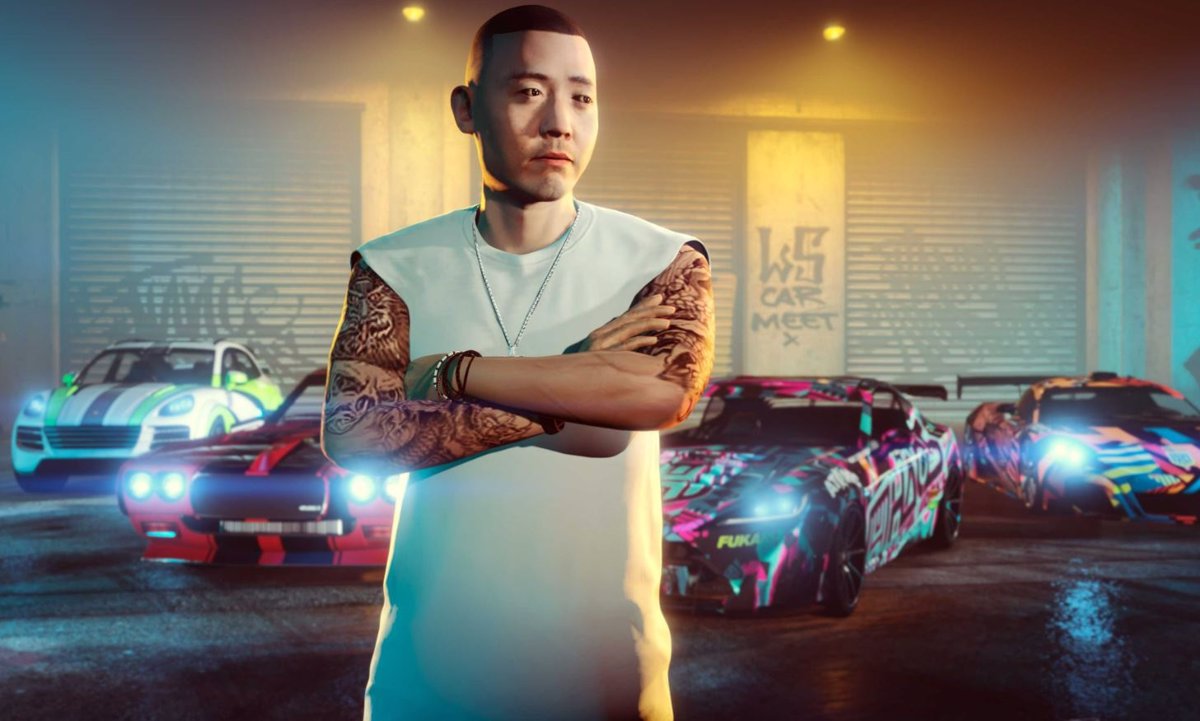 The tweet in which Rockstar Games, creator of Grand Theft Auto (GTA), announced that she was actively working on the production of the latest installment of the title has reached almost 600,000 ‘likes’ in less than three months, becoming the most popular in the sector on Twitter.

“We are pleased to confirm that active development for the next installment in the series is underway,” the company said in a post on February 4. and Twitter, which has been retweeted by 104.600 personas.

Then, he also indicated that he had the goal of “going much further” of what he has done previously with each title, suggesting that this new installment of GTA was going to have several novelties.

Many of you have been asking about a new entry in the Grand Theft Auto series.

With every new project, our goal is always to significantly move beyond what we’ve previously delivered. We’re pleased to confirm that active development for the next entry in the series is underway.

However, he did not provide more details about the new GTA title, but said that he hoped to share more information. about this soon.

Now, the Dexerto website has reported that, despite not providing more information about the sixth installment of the video game, Rockstar Games has managed to accumulate almost 600,000 ‘likes’.

Thanks to them, has broken records and has positioned itself as the post about a popular video game with the most ‘likes’ on the social network.

This tweet has passed to shared for Sony, in which the developers announced a delay of a live PlayStation event, which recorded more than 510,000 likes and 110,000 retweets.

Complete the podium a tweet from Splatoon announcing the release of Splatoon 3, released on April 22, 2022. This new garnered over 364,000 likes and has been retweeted 168,500 times.

It should be remembered that the previous installment of GTA, Grand Theft Auto V, as well as GTA Online They arrived on PlayStation 5 and Xbox Series X/S on March 15.