How to maintain and clean a laser printer 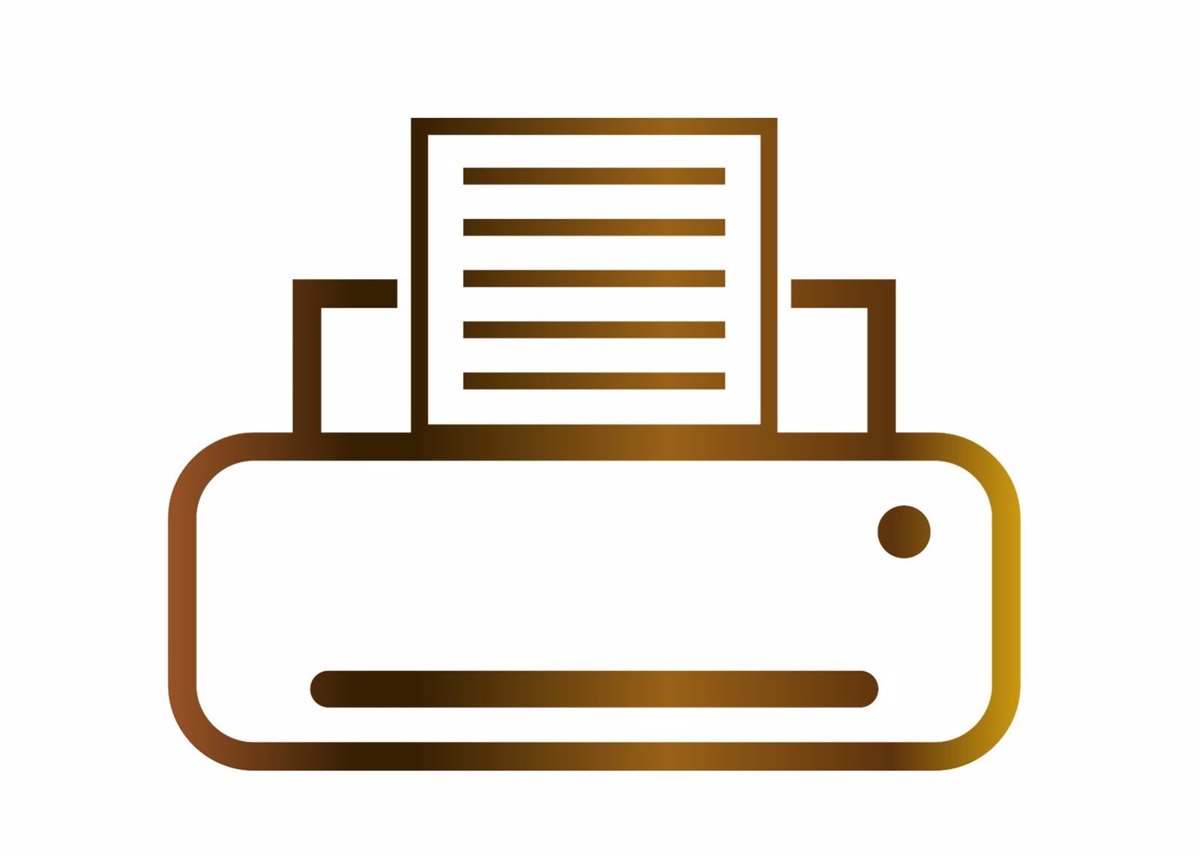 Los care and cleaning laser printer they can influence the useful life of the device, not only its correct use, so it is recommended that the owner integrate a series of habits into his routine, whether he uses it daily or spends long periods of time disconnected.

The absence of dust, the temperature and the consumables used are the most important factors to maintain the optimal state of a printer, according to the company that supplies consumables for printers, office supplies and stationery, 123tinta.es.

In the case of temperature, the company reminds not to overheat the printer. To do this, it is advisable to avoid excessive use, in addition to finding a suitable location for the device.

If the machine is located in an area where it is excessively hot or is very exposed to the incidence of the sun, the powder dries faster. Also, all printers have a heat output that should not be covered to favor the ventilation of the system.

If the printer is not going to be used for a long period of time, it is recommended to cover it with a cloth or cover it with another object to prevent particles from the environment, dust, lint, or other dirt from entering the operating machinery. .

From 123tinta they assure that this step is “really important”, since “Printer parts are very delicate and can be easily damaged“, as explained in a statement.

The company affirms that, with respect to paper, certain actions are usually carried out that may be damaging the printer and that are not given importance, such as, for example, put a large amount of paper in the bin of the machine.

On the paper, as in other areas of the printer, also toner residues are deposited that are harmful to the machine and printing. For this reason, it is advisable not to leave sheets placed inside for a long time and to air or shake the sheets when printing.

This process must be done outside of the printer to prevent dirt from falling into the device. Another behavior to avoid in relation to paper is pulling it in case of a printer jam. If it is forced out, the print rollers may be damaged.

For general cleaning of the device, the use of vaporizers, oils or other products that may react inside the machine should be avoided. Also, applying certain compositions to the inside can permanently damage printer parts.

To clean the printer, safety measures must be taken, such as having the machine turned off and unplugged from the power supply, or waiting at least ten minutes after it went into sleep mode before handling it. In this way they avoid burns and possible incidents with the parts.

It is also advisable to remove the dirt and dust accumulated inside with a brush or a soft brush, and the electrical components, with a cloth moistened with the indicated products or with a little alcohol, in the same way as the rubber of the roller.

However, from 123tinta they indicate that “if a thorough cleaning of the machine is necessary, including the internal operating system, it is better to go to professionals and not manipulate these parts without knowledge.”

The choice of the cartridges It also affects the operation of the printer. in 123tinta they affirm that quality cartridges are “essential” to prevent spoilage, but clarify that it is not necessary to invest “large amounts of money” in them, since there are cheaper compatible cartridges “that maintain the quality of the originals” , and “many of them come from the manufacture with recycled plastic”.

One thought on “How to maintain and clean a laser printer”