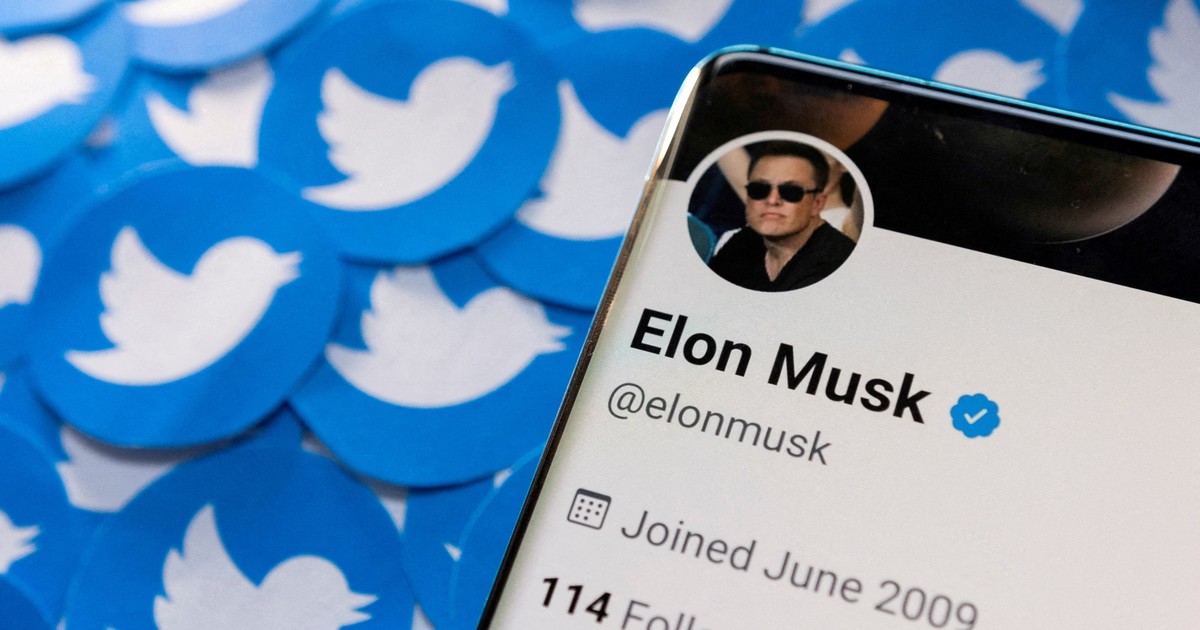 Elon Musk assured that he will give priority on Twitter to posts related to Systems engineering, application design, cybersecurity and servers.

The tycoon, who acquired the company on April 25 for 44 billion dollars, used the platform to tell what kind of positions he will be looking for, without ruling out possible cuts to the current plant.

As to engineering on systems, it makes sense considering that Twitter handles a huge number of users (330 million) and that infrastructure is critical. The design It is another question that interests him, and this has to do with certain changes that the application has had aesthetically in recent years, not without controversy. Many users rejected them.

cybersecurity This is another key aspect not only of Twitter but of the industry in general: during the last two years there have been a huge number of cyberattacks on various global companies and the social network is not exempt.

Finally, the servers are crucial to handle the huge traffic that Twitter has, which, many times, usually have falls.

The employment scenario on Twitter is uncertain. There are not a few current employees who expressed concern about the decisions that Elon Musk may make.

That is, it’s still unclear how a Musk-led Twitter could affect the company’s ability to retain current staff and recruit new employees. In fact, the company presented the acquisition as a potential threat to its staffing capacity in an SEC filing on Monday.

But at least casual interest in open positions at the company has skyrocketed since the Tesla billionaire showed serious interest in taking over the company.

“On Thursday, Daniel Zhao, a senior economist and data scientist at job information platform Glassdoor, tweeted that interest in job openings in the social media giant increased by 263% between April 24 and 30,” Fortune magazine wrote in the note that Musk quoted in his tweet.

“In a statement to Fortune, Zhao clarified that interest is defined by average daily clicks on Twitter job postings on the platform, compared to average daily job clicks in March 2022 prior to the news. of Musk’s plans for the company”, they add.

Investors who put up money for Musk. Photo EFE

This Thursday Musk got an endorsement of 7 billion dollars for its purchase. It was from a number of investors, including some Silicon Valley heavyweights like Oracle co-founder Larry Ellison.

Other investors are Sequoia Capital Fund, with a commitment of 800 million dollars, and VyCapital, with 700 million, according to a document filed with the United States Securities and Exchange Commission (SEC). But the largest contribution, of 1,000 million dollars, is that of Ellison, a member of the Tesla board of directors.

In earlier filings with the regulatory authority, Musk disclosed that he has sold Tesla shares worth $8.5 billion to finance the purchase. Later, he tweeted that he does not plan to sell any more shares of the company, which means that he needs external commitments to close the purchase of 44,000 million dollars.

Due to the new financing disclosed to the SEC on Thursday, Musk will reduce the $12.5 billion in margin loans he was relying on by half, to $6.25 billion. The transaction now has $27.25 billion in cash and stock compared to 21,000 million previously.

Thursday’s document says Musk is in talks with other parties, including former Twitter CEO Jack Dorsey, the company’s second-largest individual shareholder. after Musk.