Mental health applications, the least secure for user privacy, according to study 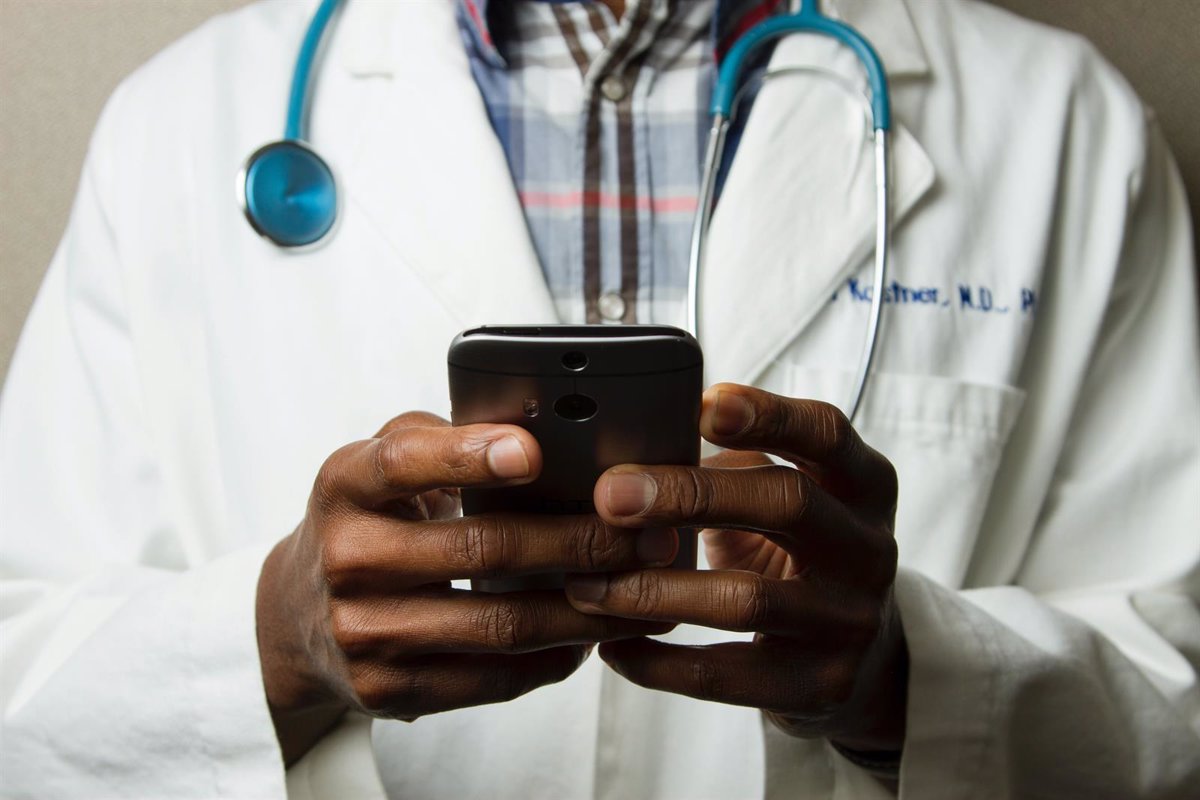 Applications that offer health care services mental health they are the ones that present less security for the privacy of the users compared to the rest of ‘apps’, according to an analysis by Mozilla.

According to the ‘Privacy Not Included’ study, these applications, as well as those dedicated to prayer, mostly have poor privacy standards, as the company’s analysts were able to verify.

“The vast majority of prayer and mental health apps They are especially creepy.” The person leading this study, Jen Caltrider, has pointed out in a statement reproduced by The Verge.

According to Caltrider, these apps are capable of tracking, sharing, and capitalizing on personal thoughts and feelings “such as mood, state of mind, or biometric data” of users.

In order to reach these conclusions, the researchers analyzed a total of 32 apps that offer services related to prayer and mental health.

Of them, 29 apps they were cataloged with the warning label of ‘Privacy not included’, which indicates the degree of protection they offer over the data of the users who use them and the way in which they manage them.

These applications are designed for health issues, so collect a large amount of information confidential under privacy policies of dubious usefulness, as Mozilla has pointed out.

Also, most applications also have weak security passwords, despite containing confidential data of the users who download them.

In this sense, the applications with the worst security practices that they identified are Better Help, Youper, Woebot, Better Stop Suicide, Talkspace y Pray.comaccording to the analysis carried out by Mozilla.

Of these, one of the least secure is Woebot, that integrates an Artificial Intelligence (AI) chatbot and collect information about users to share it with third parties for advertising purposes.

Talkspaceon the other hand, is capable of collecting all the transcripts of users’ chats, since it does not have an end-to-end encryption system.

From this sieve they only managed to save themselves Wysa, Glorify y Headspace, which appear as the applications that more and better protect the confidentiality of user data. In the case of the first, moreover, it is the application itself that offers recommendations to preserve privacy.

According to the developer of the Firefox web browser, the rise of this type of application took place in the spread of Covid-19, when more and more users placed their trust in the ‘apps’ for mental health.

In order to meet these needs, the developers of these services put immediacy and accessibility before privacyas Mozilla pointed out in its report.

“They operate like machines that suck data with the facade of being mental health applications,” said researcher Misha Rykov, who has assured that they are “wolves in sheep’s clothing.”