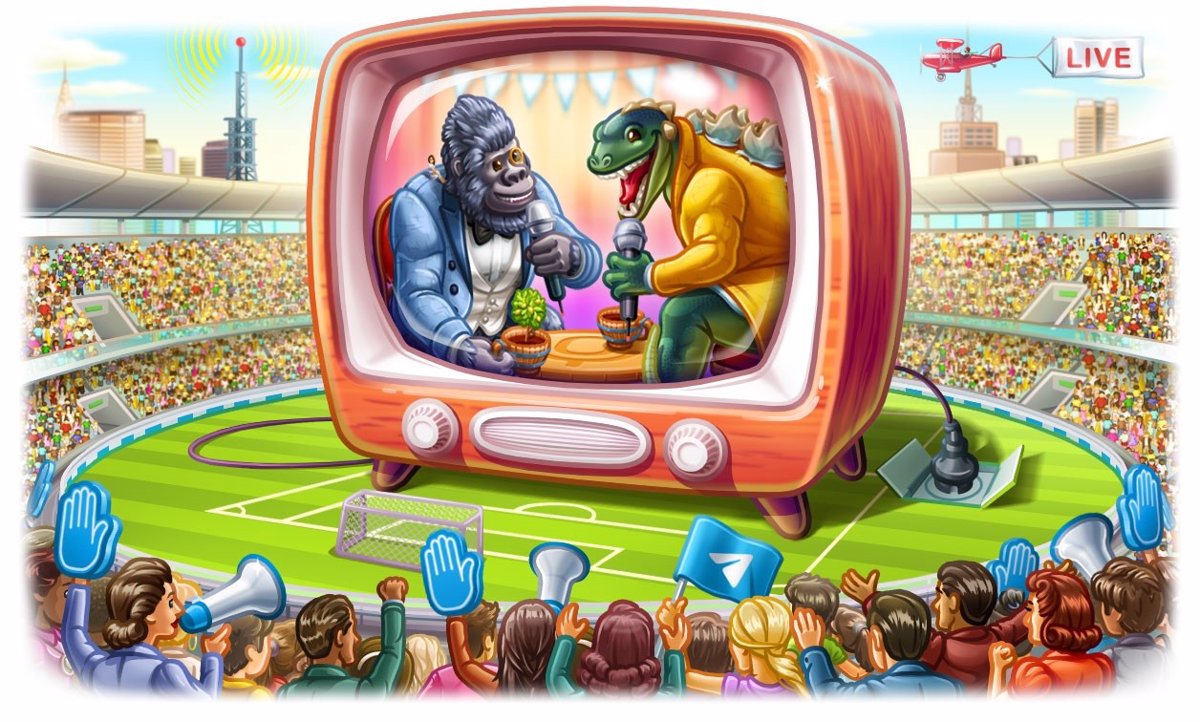 The messaging app Telegram has received an update for Android and iOS that extends the function of broadcasts or ‘live streams’, which previously had a maximum number of participants and which happens to have no limit–

The new version 8.0 of Telegram updates group broadcasts in the groups .through video calls. and channels .where the function is called ‘live stream’., with which users could already broadcast live, but only with a thousand people.

Now, the app has removed this limit and live broadcasts no longer have a limit of participants, being able to join all the members of a channel or group regardless of their size, as Telegram announced in a statement.

Viewers of Telegram’s live broadcasts can also raise your hand and join the broadcast if the administrator, who is the only one who can start the ‘streams’, allows them to speak.

Telegram version 8.0 has incorporated other new functions regarding message forwarding, such as a preview window to show how forwarded messages will look, with customization options.

Users can also choose hide sender or hide comments in multimedia messages, as well as uncheck messages that you do not want to send or change the recipient if the sender has chosen the wrong chat.

For channel users, the messaging app has added a new feature that allows its users to swipe up when they reach the end to go directly to the next unread channel.

Among the rest of the news, the latest Telegram update also adds prominent stickers that are now shown above ‘Recent’, enlarged thumbnails and larger previews of these elements, as well as a message to reflect when another user of a chat is choosing a sticker.

The news is completed with new animated emojis and unread message counters for threads of comments.