In group chats, WhatsApp already allows you to send files up to 2GB 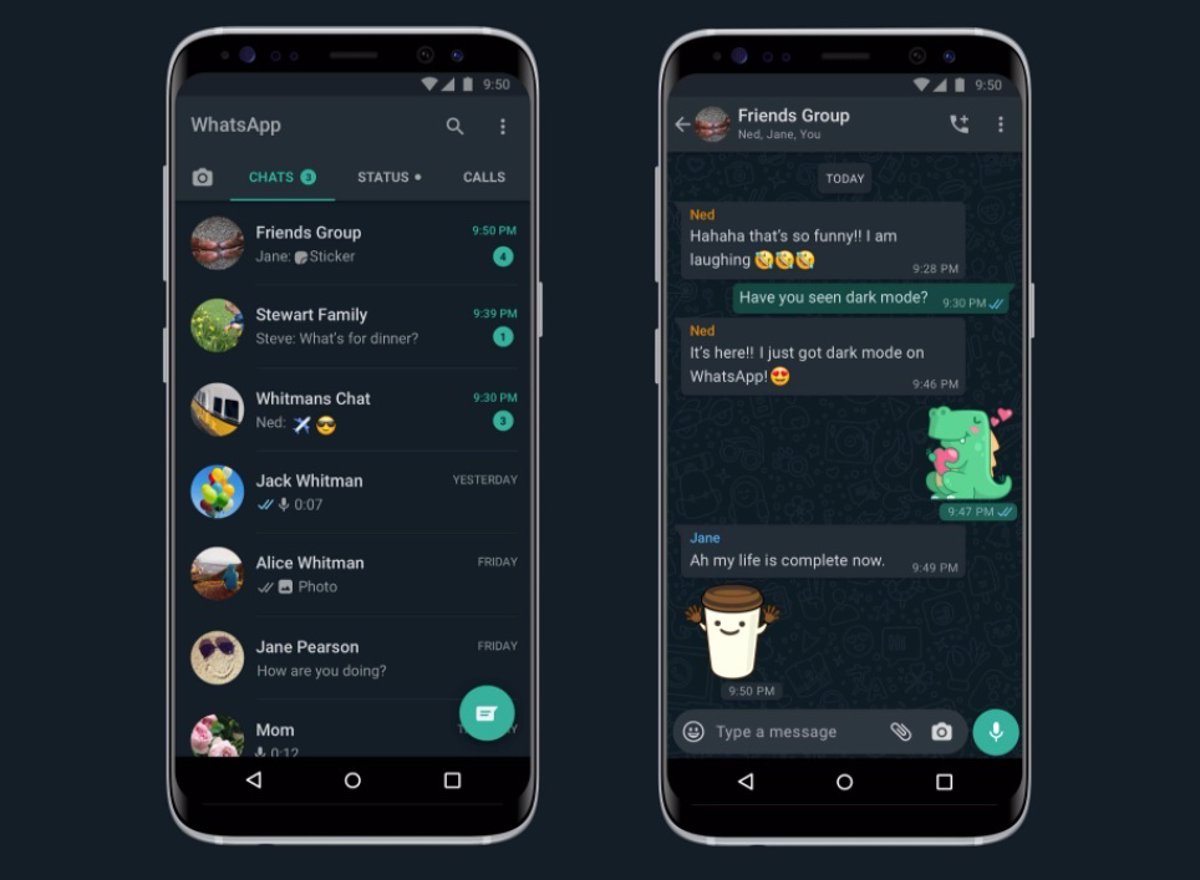 WhatsApp has improved its messaging service by allowing users to upload files up to 2GB in size and share them through chats, which coincides with the debut of emoji reactions to messages.

The technology company began a test in Argentina at the end of March, allowing customers to send and receive files of up to 2GB, a significant increase over the previous limit of 100MB.

Meta disclosed its work in what it calls the Communities a few weeks later, along with its desire to extend the expansion of the file limit to the rest of the user in the next News for the groups.

The groups will allow the sharing and receiving of data up to 2GB in size at a time starting this Thursday, “and with the security of end to end encryption,” according to the corporation, which it feels “will be of tremendous help in boosting collaboration between small businesses and school groups.”

Another unique feature of group conversations is the ability to respond to messages, which Mark Zuckerberg, the executive director of Meta, announced on Thursday. This feature, which is included in the current version of the app, allows you to communicate what causes a message using emojis.

WhatsApp has also stated that it is working to increase the maximum number of people who can participate in a group conversation to 512.

One thought on “In group chats, WhatsApp already allows you to send files up to 2GB”