He got rich from the sale of WhatsApp and now he regrets it: “Spit dirty money” 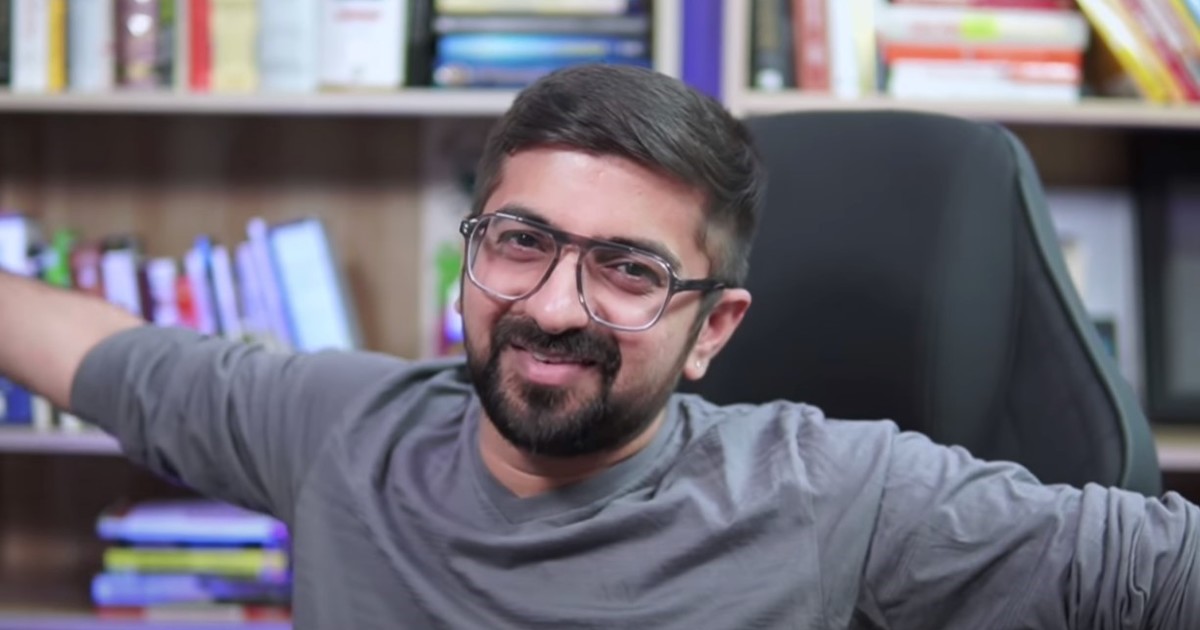 History is full of prodigious minds who create a product or service, become millionaires, and after a while, the project they came up with becomes their worst nightmare. It happened to Alfred Nobel with the dynamite and to some extent to Jack Dorsey, co-founder and former CEO of Twitter. Dorsey admitted in a tweet that contributing to the centralization of the Internet and social media was a mistake. The latest to join the list of repentant (and millionaires) is Neeraj Arora, antiguo Chief Business Officer (CBO) de WhatsApp and one of the great promoters of its sale to Facebook.

Neeraj Arora admitted in a LinkedIn and Twitter post that he greatly regrets selling WhatsApp to Mark Zuckerberg’s company, a sale that also made him a millionaire and helped him get started. other projectshow HalloApp, a private social network in which we can only talk to numbers saved in our contact list that reflects the plans that Arora had for WhatsApp, but that Zuckerberg did not fulfill when he took over the messaging app. Hence the regret.

It was 2009 when Jan Koum and Brian Acton founded what is today the most popular messaging application in the world: WhatsApp, an app that even replaced the word “message” in the minds of many people. How many times did you say “send me a WhatsApp”, instead of “message”? Many, right? Neeraj Arora joined the team as the company’s Business Director two years later.

Between 2010 and 2020, many of the social networks and applications that changed our day-to-day life emerged and became popular: Facebook, Instagram, Twitter, Snapchat, WhatsApp… They all started out as independent companies, but their great potential called the attention of other tech moguls eager to concentrate and dominate the market.

Among the list of names is that of Mark Zuckerberg, who in 2012 set out to take over WhatsApp. Then, the managers refused, but two years later, the CEO of Meta called the company for the last time. gate by Jan Koum and Brian Acton.

Back then, Neeraj Arora was the Chief Business Officer of WhatsApp. Arora was a key player in the sale of the instant messaging app to Facebook for $22 billion.

Eight years after that, and coinciding with the recent purchase of Twitter by Elon Musk, Arora was sorry for participate in that transaction: “For people (like me) with family in several countries, WhatsApp was a way to stay connected, without having to pay SMS or calls from long distance“, wrote.

The purchase of WhatsApp by Facebook (now Meta) remains one of the largest technology deals in history, although Elon Musk just broke all records with the acquisition of Twitter. The negotiation of the conditions were not easy, That is why it took several years to reach an agreement.

According to Arora’s Twitter thread, Facebook has pledged to maintain end-to-end encryption, no ads, full independence in product decisions, a board seat for Jan Koum, and its own office in Mountain View. For its part, WhatsApp asked not to extract user data, do not insert advertising nor allow tracking by device and user platform.

How WhatsApp made money was by charging users $1 to download the app.

Facebook accepted WhatsApp’s conditions, but as expected, Zuckerberg did not comply his word and did everything the messaging app asked him not to do. Without going any further, a year ago, WhatsApp changed its terms of use to allow Facebook to access information from the messaging application.

Hey Neeraj! I don’t know what planet you were orbiting around in 2014, but speaking as a Facebook engineer at that time, the notion that FB didn’t then have a hugely bad “civil society” reputation back then is ludicrous.https://t.co/eKblXp44qJ

“No one knew at first that Facebook would become a Frankenstein monster that it devoured user data and spit out dirty money. we didn’t know eitherNeeraj said in a post.

Goal, on the tightrope

Precisely now Facebook is not at its best. Meta (formerly Facebook) is facing an unprecedented set of challenges. Its advertising business is on the line after Apple limited its ability to collect data. Mark Zuckerberg’s company is also In the eye of the hurricane for allegedly violating antitrust laws and hiding information about the effects of Instagram on teenagers.

To all this we have to add the accusations of Frances Haugen, a former employee of the company willing to reveal all the dirty laundry of Facebook, such as her possible involvement in the assault on the United States Capitol on January 6 for not doing anything about it or for not fighting the discourse of hatred directed at minority groups.

Both Arora and Jan Koum and Brian Acton left WhatsApp in 2018. For his part, Neeraj created another messaging application “with the user in mind” together with Michael Donohue. It’s called HalloApp and it’s a private social network where we can only talk to numbers saved in our contact list. The founders of the startup believe that Limiting the size of groups will help minimize the potential for abuse.

Instead of ads, HalloApp plans to charge subscription fees, probably a dollar or two a month. Groups are limited to 50 people. So far, the app has raised $15 million from investors including Sequoia Capital, former Facebook board chairman Jim Breyer and WhatsApp co-founder Brian Acton.

HalloApp is on a mission to help people reclaim their relationships online.

• No ads getting in the way of your connecting with each other
• No posts from people you don’t know/don’t follow
• No influencers, brands, or unrealistic expectations

Just the people you care about. https://t.co/dFZvJk2m4Q