Increased risk of type 2 diabetes and pediatric diabetes associated with corona, but children’s illness may be due to something other than the virus itself 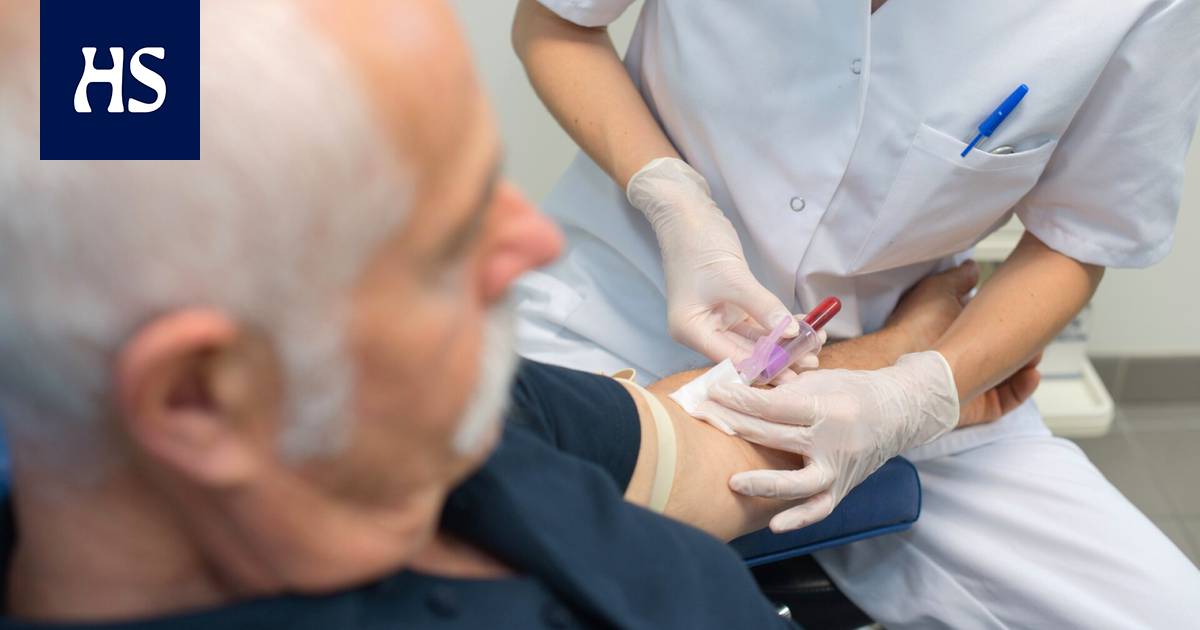 The increase in type 2 diabetes may not be widespread because several of the subjects were overweight. The increase in diabetes in children is not thought to be due to the virus but to the closure of societies

Koronan illness increases the risk of developing type 2 diabetes by almost half in the year following the infection, In a study published in Nature.

The risk seems to be primarily to people who would otherwise be at risk of developing diabetes.

The data from the study was a health database of U.S. war veterans.

In the analysis examined the onset of type 2 diabetes within one year of coronary heart disease. More than 180,000 patients underwent the analysis.

According to it, suffering from coronary heart disease would have increased the risk of developing diabetes by 40 percent.

For every 1,000 patients, 13 patients had more diabetes than usual.

If only patients whose coronary infection did not require hospitalization were considered, the ratio was 8 corona cases per thousand patients.

In the study the mechanism by which coronary heart disease predisposes to diabetes was not elucidated.

It has been known in the past that viral infections can contribute to the onset of diabetes. There is also information that Korona can spread from the lungs to other organs, including the pancreas.

However, the study found that the usual risk factor for type 2 diabetes, a high body mass index, increased the risk. Even after the corona, the overweight were more than twice as likely to develop illness as the slimmer ones.

The study database consists mainly of older white men, many of whom have high blood pressure and are significantly overweight.

It is uncertain to what extent the results of the study can be generalized to other groups in the population.

Diabetes examined by the department chief physician Tiinamaija Tuomi Helsinki University Central Hospital finds the result interesting. He is also the research director of the Finnish Institute of Molecular Genetics.

Tuomi points out that there are several uncertainties related to the results.

First, it is not known whether the risk of getting the disease stays high for longer or only in the first year after the illness.

It is also possible that there are cases in the control group where people have contracted corona unknowingly.

As a result, some people with coronary artery disease may have been diagnosed with diabetes unknowingly even before seeking treatment for coronary heart disease.

Similarly, there may have been an undiagnosed diabetes in the control group.

“It is generally thought that there is one undiagnosed patient in the adult population,” says Tuomi.

Also Outbreaks of type 1 diabetes in children have become more common during a pandemic. The phenomenon has been observed in several countries, such as Italy, Germany and the United States.

Data on Finland have been studied in Helsinki, where new cases of type 1 diabetes were reported below In 15-year-olds, 30 percent more than usual in 2021.

A nationwide analysis is underway, but still pending, says a professor who has long studied childhood diabetes Mikael Knip.

“Preliminarily, it would appear that there is a rise across the country.”

Cut not wanting to talk about new amounts yet, but in a typical year, type 1 diabetes is detected in about 500 to 600 people under the age of 15 each year. If the rest of the country follows the Helsinki trend, there would be 100-200 more new cases than usual.

Is the prevalence of type 1 diabetes due to a pandemic? Knip believes things have a connection, but the phenomenon is not necessarily due to the virus itself.

“There are some findings that the coronavirus affects the pancreas. But there is no definite evidence. ”

Knip emphasizes the impact of the closure of society.

“The so-called biodiversity hypothesis is linked to the mechanism of origin of type 1 diabetes,” Knip says.

According to it, a person needs a rich microbiota around them, to which the body is exposed and against which the immune system is protected. The child’s body is expected to be particularly vulnerable to exposure.

“If the environment is poor in microbiota, the immune system begins to attack the body against itself. One target may be insulin-producing cells in the pancreas, ”Knip says.

The isolation of people in their homes has presumably narrowed the way children encounter microbes in their daily lives.

“If I had to guess, I would consider this a plausible explanation. But it’s still hard to say anything for sure, ”Knip ponders.

Unclear is also the extent to which an increase in cases only means an early onset of disease outbreaks.

Type 1 diabetes often develops asymptomatic a year or more before symptoms appear. However, a change in the microbiota of the environment may precede the onset of the disease.

“Only long-term follow-up shows whether the type 1 diabetes that is now detected is completely new or has developed over a longer period of time,” Knip says.

One thought on “Increased risk of type 2 diabetes and pediatric diabetes associated with corona, but children’s illness may be due to something other than the virus itself”