Nvidia pays a fine of 5.2 million euros for hiding the impact of cryptomining on its accounts 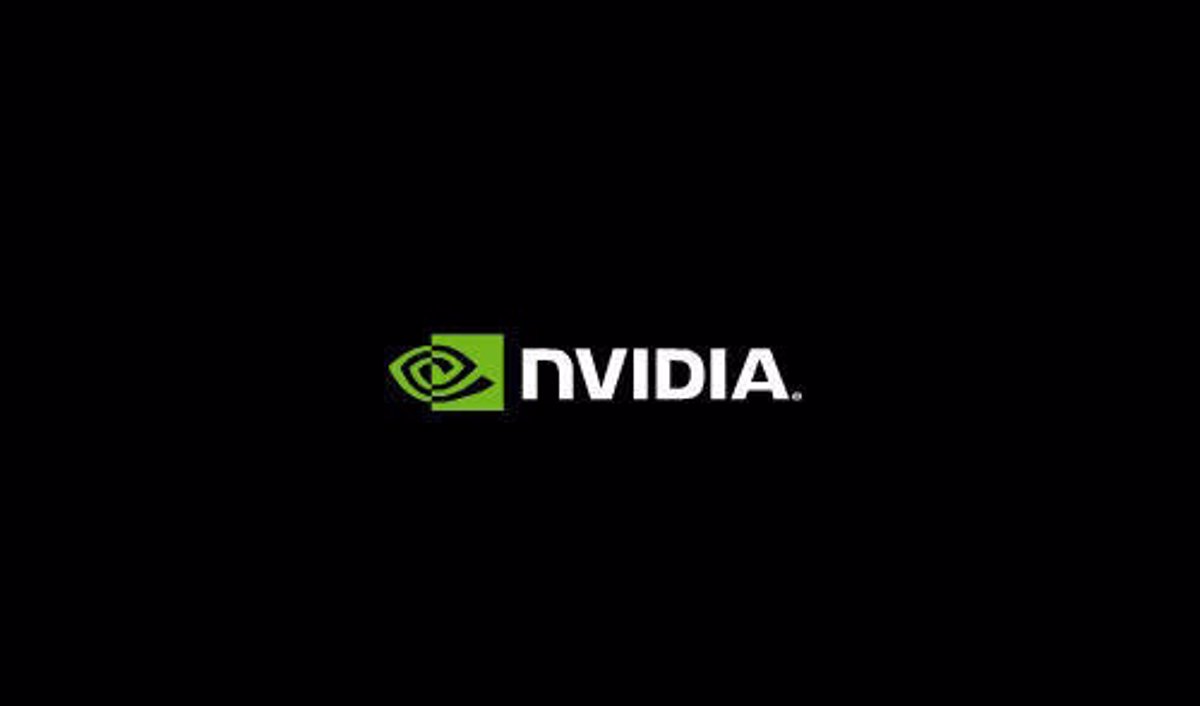 Nvidia Corporation has paid a fine valued at $5.5 million (about 5.2 million euros at current exchange rates) to the United States Securities and Exchange Commission (SEC for its acronym in English) for not providing information on the impact of crypto mining on its ‘gaming’ business.

Cryptocurrency mining is a process to obtain rewards in exchange for verifying transactions made within a network. This practice exploded in 2017, the year in which Nvidia customers began to use more and more of their graphics processing units (GPUsfor its acronym in English) for this purpose, as recalled by the United States Securities and Exchange Commission in a statement.

The SEC claims that Nvidia failed to identify cryptomining as a “significant” element of its revenue growth from increased sales of GPUs originally designed for the market for several consecutive fiscal quarters of 2018. ‘gaming’.

Nvidia was required to provide this information to its investors via 10-Q forms, which it did not do despite the fact that these earnings and cash flow fluctuations serve as a guide for investors to “determine that past performance is indicative of future performance.”

“The SEC order also finds that Nvidia’s omissions of material information about the growth of its gaming business were misleading, given that Nvidia made statements about how other parts of the company’s business were driven by demand for crypto.” , points out this body in the statement.

In this regard, the head of the Crypto Assets and Cybernetics Unit of the SEC Compliance Division, Kristina Littman, reminds that all companies “must ensure that their communications are timely, complete and accurate.” Especially those who “seek opportunities involving emerging technology.”

The order issued by the SEC states that Nvidia has violated Section 17(a)(2) and (3) of the Securities Act of 1933, in addition to the Securities Exchange Act of 1934. The agency also blames the company from Failure to maintain proper disclosure controls and procedures.

Nvidia has neither admitted nor denied the SEC’s accusation, but it has agreed to comply with a cease and desist order (which requires it to stop an activity and not resume it later) and to pay a $5.5 million fine ( about 5.2 million euros at current exchange rates).

One thought on “Nvidia pays a fine of 5.2 million euros for hiding the impact of cryptomining on its accounts”