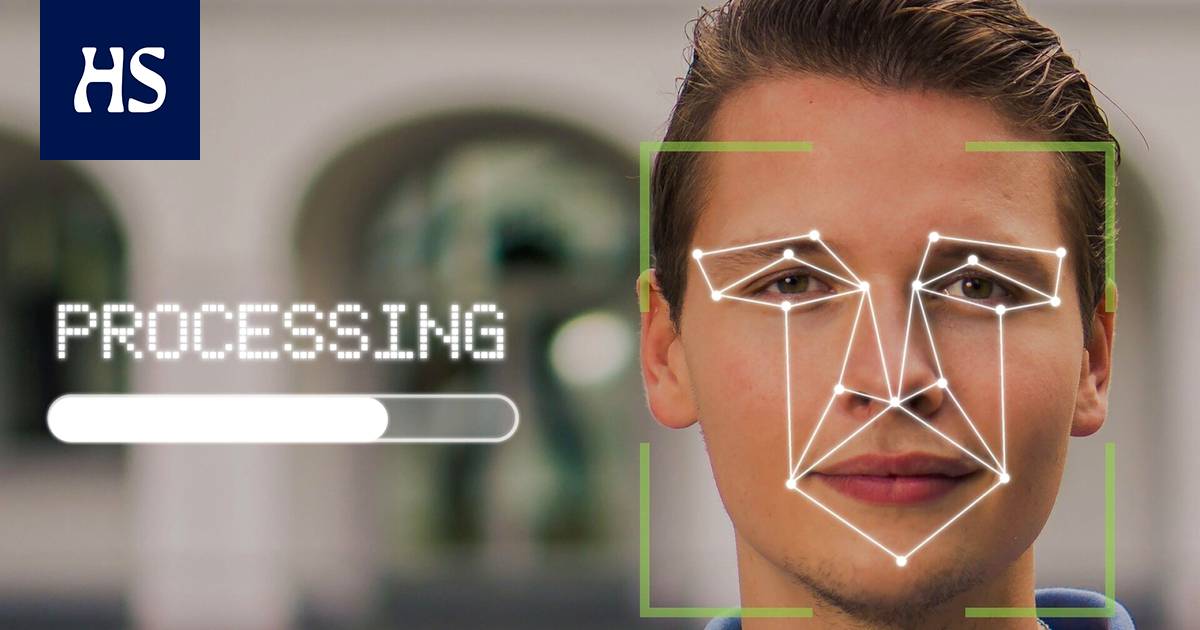 The algorithm makes your image appealing, but brings ethical issues.

Man recognizes another face in seconds. Familiar or not? It comes from the subconscious.

Apparently in human evolution, it was important to immediately realize who it is that is coming near.

When two people who know each other meet, they immediately make quick assessments of the other.

Estimates range from a person’s age to his or her reliability and everything in between. In the beginning, there are no other means than to judge a person by their appearance and essence.

First impressions are often inaccurate. They can affect many things, from a person’s future salary to how severely a person gets a sentence for a crime.

Artificial intelligence has now been taught using an algorithm to model first impressions. It accurately predicts how other people will perceive the image based on your face.

The model was developed by researchers at the Steven Institute of Technology in New York and the University of Princeton and Chicago. The model has 34 personality traits such as reliability, charm, cleverness and age.

“There’s a lot of research that models the impressions of people’s faces,” he says Jordan Suchow. He is an expert in artificial intelligence and a researcher of human consciousness at Steven.

“Through machine learning, we explore the kind of attitudinal first impressions we have of others based on their appearance.”

The work was published in the United States Journal of the Academy of Sciences PNAS.

The algorithm classified the studied images into groups based on human estimates and then produced new models of the different properties, on the right. Picture: National Academy of Sciences

Suchow initially asked thousands of people and his group for first impressions of the more than a thousand faces that had been computer-generated.

Today, a face can make a computer look exactly like a real human face.

The images were then classified according to what was the image of the people based on the face. How intelligent, religious or reliable is he?

Algorithms was originally developed for the professional use of psychologists. They created faces that were used in the experiments. Images can be used in experiments to explore how we look at faces and how the brain recognizes people.

The answers were used to teach the neural network of artificial intelligence to draw similar, rapid conclusions about humans. The only reason was a photograph of the face.

“We can use this algorithm to predict what the first impressions of others are about your image. What prejudices does the viewer cause in the viewer? ” Suchow explains in a press release.

Algorithm own interpretations are often like cultural assumptions. We have learned them from various institutions in society, for example.

“Nevertheless, it can help us understand how others see us,” Suchow says.

Program can choose from many pictures the one where the person looks most trustworthy.

It can also be used to tamper with your own image. Images are processed on social media anyway, but artificial intelligence helps refine the choice.

People tend to cherish their public image. For example, they share images that make others believe they are smart, reliable, or interesting.

It’s easy to see how the algorithm is made to support the selection of such an image, Suchow says.

In election images, for example, a political candidate is made to look more and more reliable, and an opponent to be unintelligent or suspicious.

“That’s why we should be careful when using this technology,” Suchow says.

Researchers have obtained a patent for an artificial intelligence program. They set up a company that sells AI licenses only after ethical weighing.

Algorithms now focuses only on the average reactions of image viewers.

Suchow is now developing an algorithm that could predict how one person will react to another person’s face.