The warmest year in the history of measurement is very likely to be within five years – the 1.5 degree limit of the Paris Agreement may even be exceeded 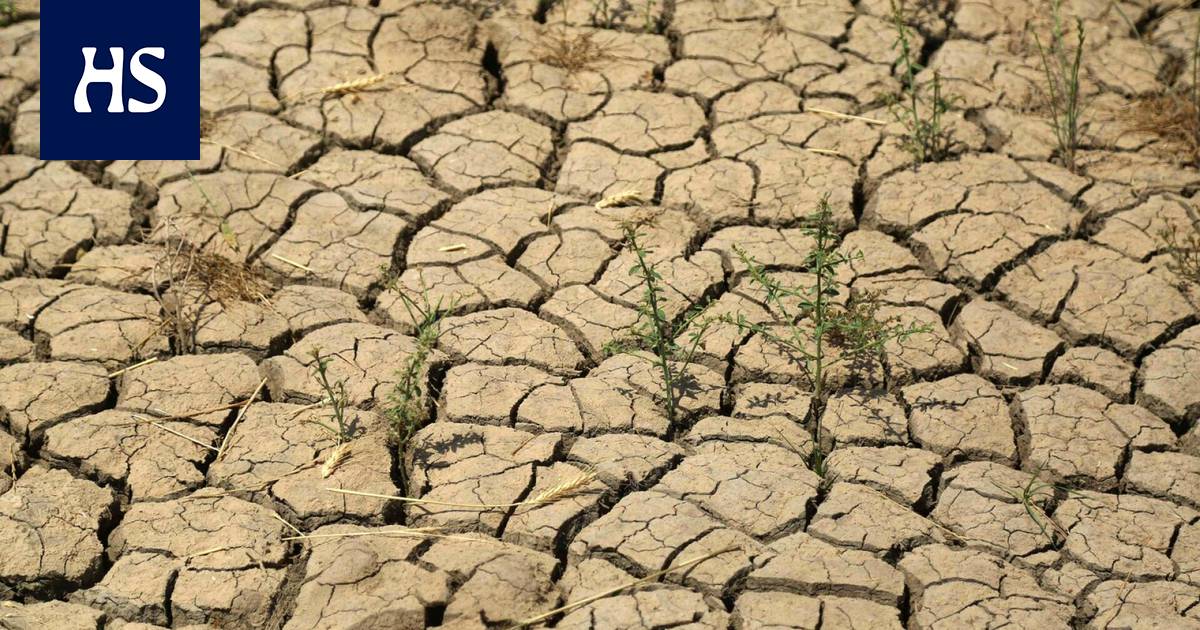 The average annual temperature is likely to exceed the 1.5 degree warming limit with a 50 percent probability at least once in the next five years, the World Meteorological Organization estimates.

World the average annual temperature is likely to exceed 1.5 degrees warming with a 50% probability at least once within the next five years, according to a recent report by the World Meteorological Organization (WMO); in its report.

In the 2015 Paris Climate Agreement, states pledged to limit long-term warming to between 1.5 and 2 degrees Celsius compared to pre-industrial times.

“We are significantly closer to momentarily exceeding the lower limit set by the Paris Climate Agreement,” says WMO Director Petteri Taalas in the bulletin.

According to Taalas, after exceeding the 1.5 degree warming limit, the effects of climate change will become increasingly more harmful to humanity and the entire planet.

The average annual temperatures in 2022–2026 are estimated to be 1.1–1.7 degrees higher than pre-industrial times.

The probability that the average temperature for the five-year period that has begun would exceed 1.5 degrees is only ten percent.

Paris the 1.5 degree limit in the climate agreement indicates longer-term warming, but momentary exceedances of the limit will become more likely.

“A single year of crossing the border does not mean that we have crossed the border of the Paris Agreement, but it does show that we are even closer to a situation where the 1.5 degree limit can be exceeded in the longer term,” says the report’s chairman. Leon Hermanson.

In 2021, the global average temperature was 1.11 degrees higher than pre-industrial times. Last year, world temperatures were temporarily curbed by the La Niña phenomenon. It occurs over periods of 2 to 7 years, cooling temperatures in the Pacific.

El Niño, a counter-phenomenon in La Niña, is again expected to raise temperatures, as happened in 2016.

One thought on “The warmest year in the history of measurement is very likely to be within five years – the 1.5 degree limit of the Paris Agreement may even be exceeded”