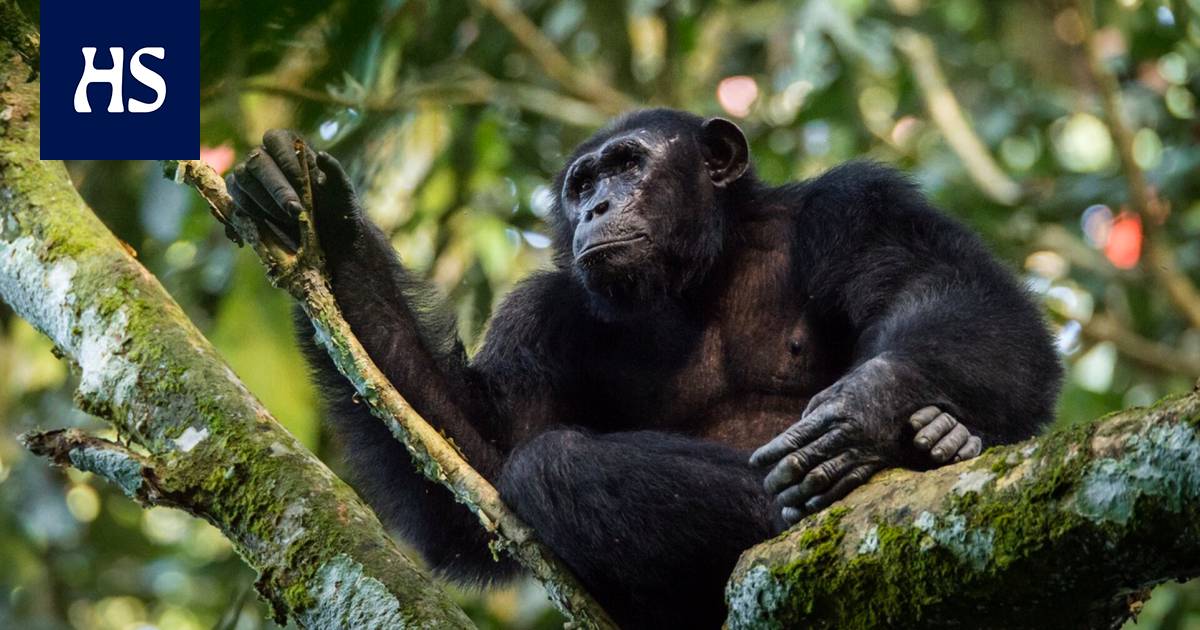 Extensive research shows that monkeys are least abundant where the human footprint is largest and the GDP the highest.

Our the closest surviving cognate species of modern humans, endangered chimpanzees and gorillas, are pushed to the forefront by human activity in particular. The reason is not so much the lack of suitable natural conditions.

This shows the broada study covering the entire habitat of great apes in Africa.

Of course, the decline in the forest sector has reduced living space. Yet regardless of the survival of suitable forests, monkeys are least abundant where the human footprint is largest and gross domestic product the highest.

When the terrain is cleared of settlements, plantations, mines and roads, or for the collection of trees, poaching and contagious diseases in monkeys are on the rise.

This is explained by an international team of researchers American Journal of Primatology -in leaf.

The researchers concluded by examining the situation of apes and the factors affecting it in 156 locations in 20 countries in West and Central Africa.

They then generalized their observations to the entire ranges of the species. The prevalence is mostly 0–1 individuals per square kilometer. The scarcity is in the west.

Protection should be improved, especially outside existing protected areas, if African ape species, such as chimpanzees, Congolese chimpanzees, gorillas and eastern gorillas, are to be rescued, the researchers emphasize.

Namely, only about ten percent of individuals live in protected areas.

In the past it has been found that the disadvantages of human activities can affect the survival of animals more than any other suitability of the habitat.

The human footprint today also determines the prevalence of elephants throughout Africa, the study in the bulletin states.