The video game eFootball 2022, successor to PES, will be released for free on September 30 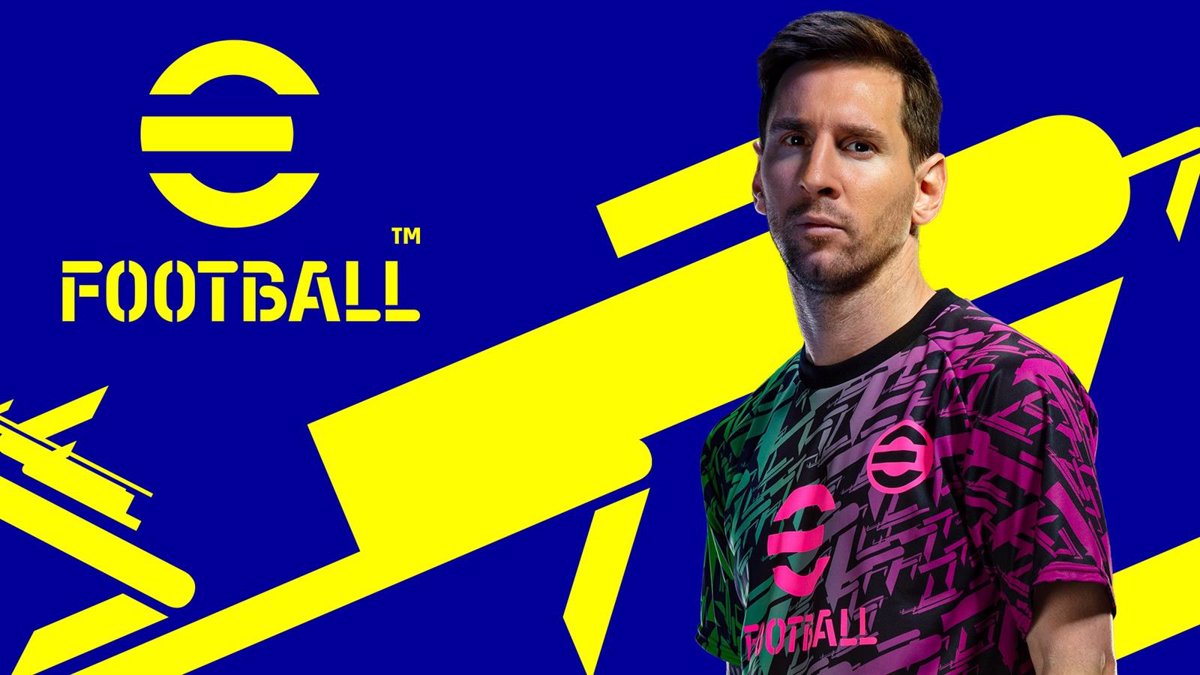 eFootball 2022 will be the official title of the first season of content on your platform, which will succeed Konami’s Pro Evolution Soccer (PES) football simulation video game saga.

This time he will bet on a free game format through content updates since its launch on September 30 on PC and consoles (PlayStation 5, PlayStation 4, Xbox Series X y S, Xbox One, Windows 10 y PC Steam).

To this will be added a update, also free of charge, which will arrive in autumn and that will bring with it the launch of eFootball 2022 for mobile devices with operating systems iOS and Android.

For its part, the fall update will add the modo Creative Teams to create and manage a team, as well as the match tours against Tour Event AI, Challenge Events against other players, Online Quick Match online friendlies and Online Match Lobby match rooms.

For its part, the players will be divided into four types: Standard, Trending .with an outstanding performance., Featured .selected players. and Legendary or legendary in a specific season. They can be signed with three available currencies: eFootball Coins (premium currency), GP and eFootball Points (both earned through in.game performance).