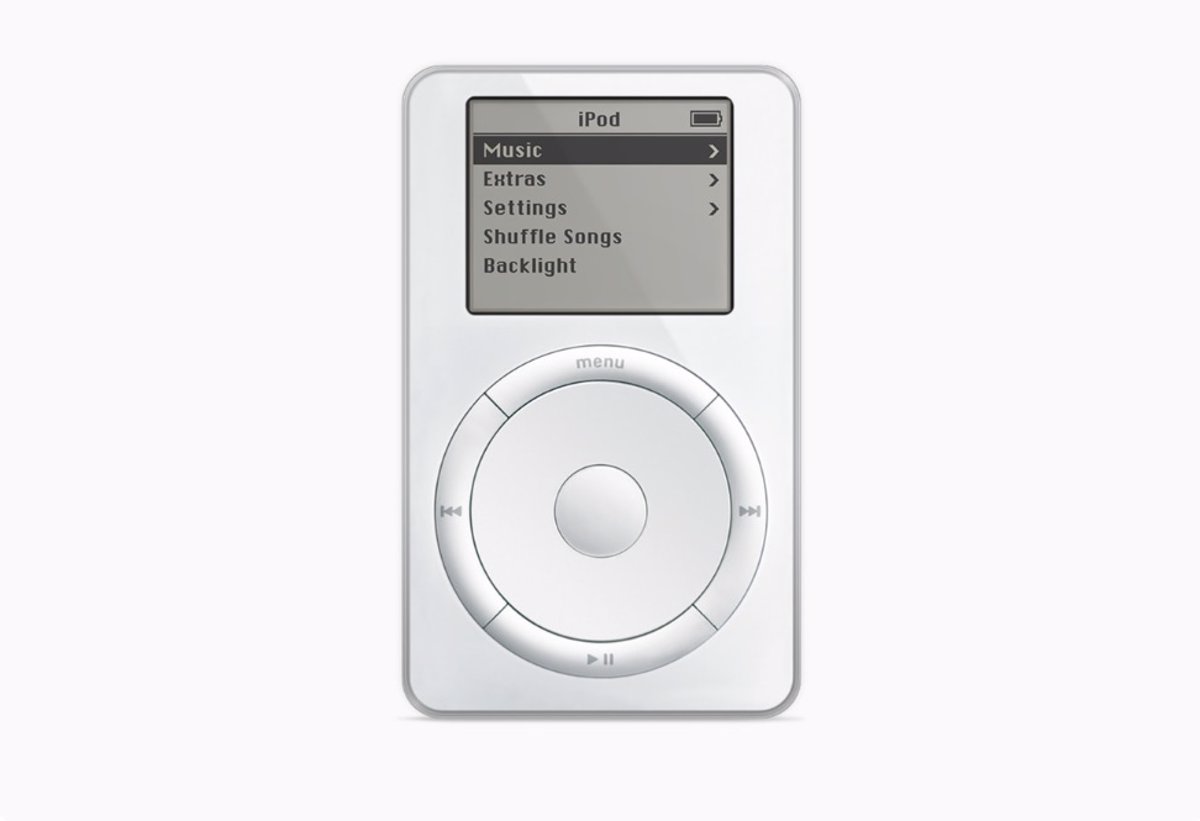 Apple has announced that it would no longer produce new iPod models, but it will continue to support music through the integration of its streaming service with its mobile devices.

The iPod has been part of Apple’s product lineup for 20 years, but streaming music via Apple Music and products like the iPhone and Apple Watch have pushed it to the sidelines.

Apple’s decision to discontinue producing new iPod models is due to the integration of these services and products.

The technology business adds in a statement that while the iPod touch device is still available for purchase, it will remain on the market until supplies run out.

The initial iPod, released in October 2001, was the first MP3 player with a thousand song capacity and a ten-hour battery life. Apple Music currently has over 90 million songs and 30,000 playlists available.

The iPod influenced “hundreds of millions of people,” not just in the music industry, and “redefined how music is discovered, listened to, and shared,” according to Greg Joswiak, Apple’s senior vice president of worldwide marketing.