FIFA goes down in history: The end for a hit game after almost 30 years 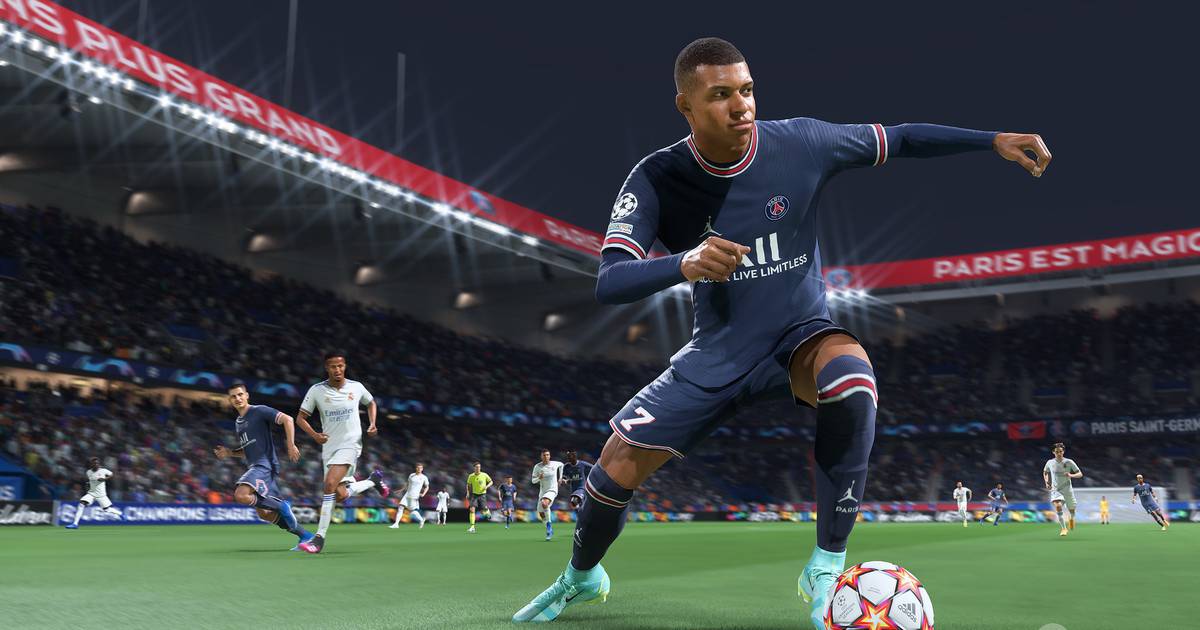 EA Sports has confirmed that it is shutting down the FIFA football series, one of the most popular games in history, and this FIFA 23 will be the last sequel to the game under this name this fall.

The first sequel was introduced back in 1993, and for years the game was a hit among players due to licensed players, jerseys, clubs and entertainment.

But that is precisely the reason for the breakup with Fifa.

The cost of licensing is one of the main reasons for terminating a partnership.

Next year will see a new game EA Sports FC, which will offer similar gameplay and mods we are used to, but the new game should also offer a variety of novelties that will not be focused only on playing football.

David Jackson of EA Sports for BBC explained that it is time to change the focus to build a brand for the future. There aren’t many details, but Jackson says soon watching and creating content will be just as important to fans as just playing football. So one can expect streaming games and other in-game events such as those popularized by games like Fortnite.

EA has confirmed that it will continue to offer real experiences as they have signed contracts with 19,000 athletes, 700 teams, 100 stadiums and 30 leagues for future games, including the Premier League, La Liga, Bundesliga and Uefa, but this change also means that there will be no World Cup.