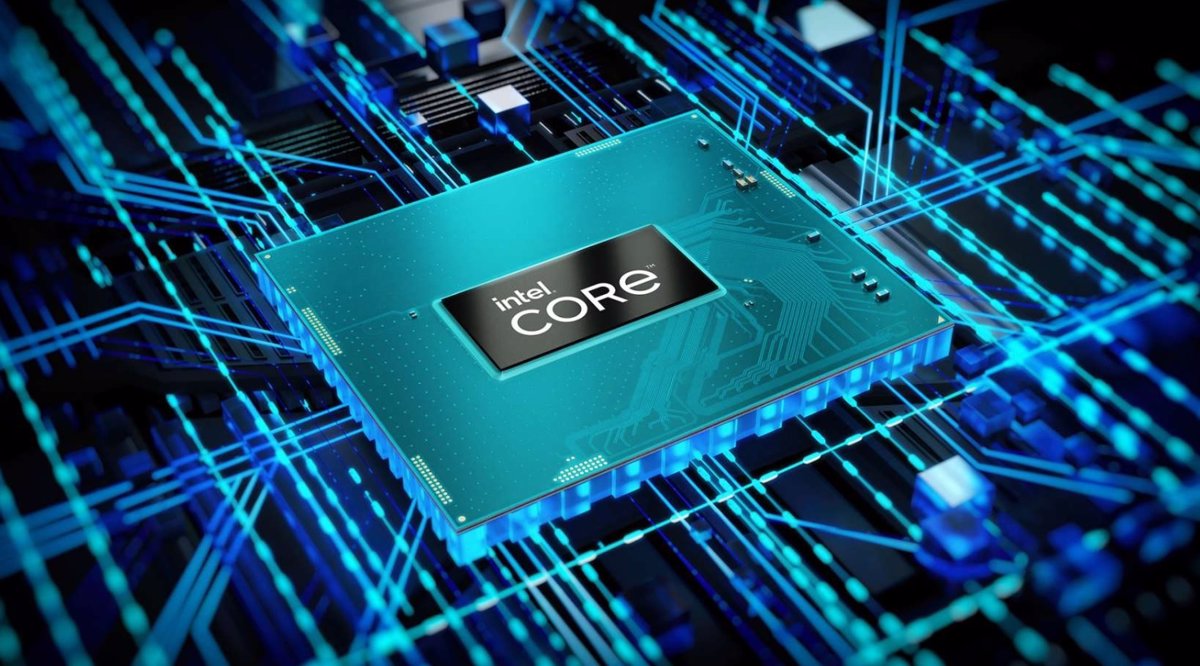 The technology company has presented this Tuesday seven new processors of the 12th generation Intel Core family at Intel Vision 2022. HX are factory unlocked and available at modelos Core i5, Core i7 y Core i9, as stated in a statement.

Specifically, HX processors offer configurations of up to 16 cores (eight performance cores and eight efficient cores) and 24 threads that work with a base processor power of 55W.

They have access to x16 PCIe Gen 5.0 through the processor and 4×4 PCIe Gen 4.0 from a platform control hub (PCH) intended for increase bandwidth and speed up data transfers.

Intel’s new processors are expected to arrive this year in gaming and portable workstations from manufacturers like Dell, HP and Lenovo.