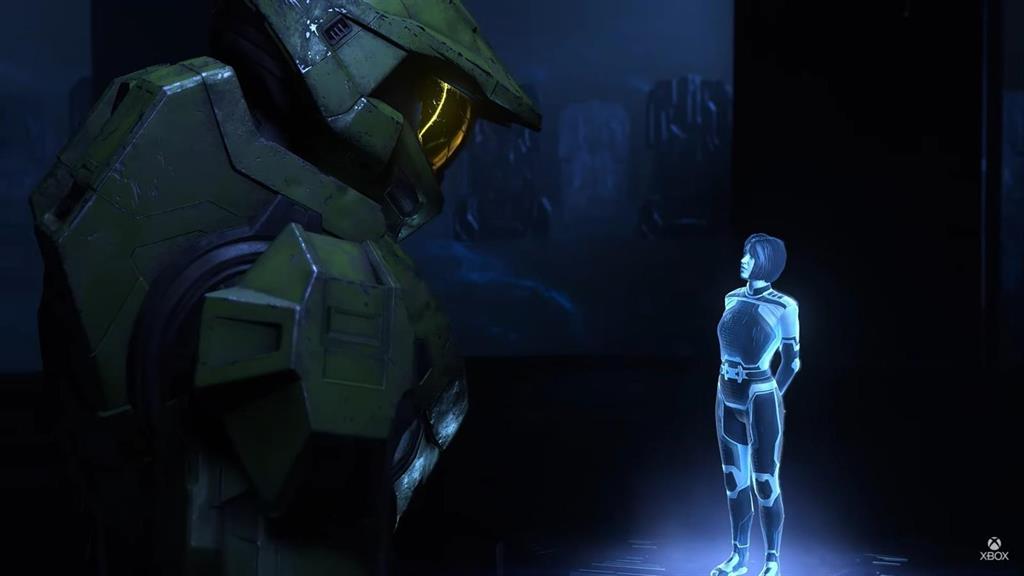 Xbox has announced in the framework of its Xbox & Bethesda Games Showcase presentation during E3 2021 that Halo Infinite, the new installment of the flagship saga of its own studios, will allow cross-play between all console and PC players, and has shown a trailer for the game with information about its history and the first images of its multiplayer mode.

In Halo Infinite, the protagonist, Master Chief or Spartan 117, moves into the open world Zeta Halo, who will have to overcome “his biggest challenge yet.” In the game’s campaign, Cortana has been eliminated but in an unknown way

Xbox has shown the multiplayer game of its new flagship game, which will have support for 120fps on Xbox Series X with the launch of the game this Christmas, which remains unspecified, but which will be the first for the new generation of consoles.

Within this section, the company has shown classic modes such as Catch the Flag that will also be available in the new installment, with new possibilities for the hook.